Saudi King leaves hospital in Jeddah after one week 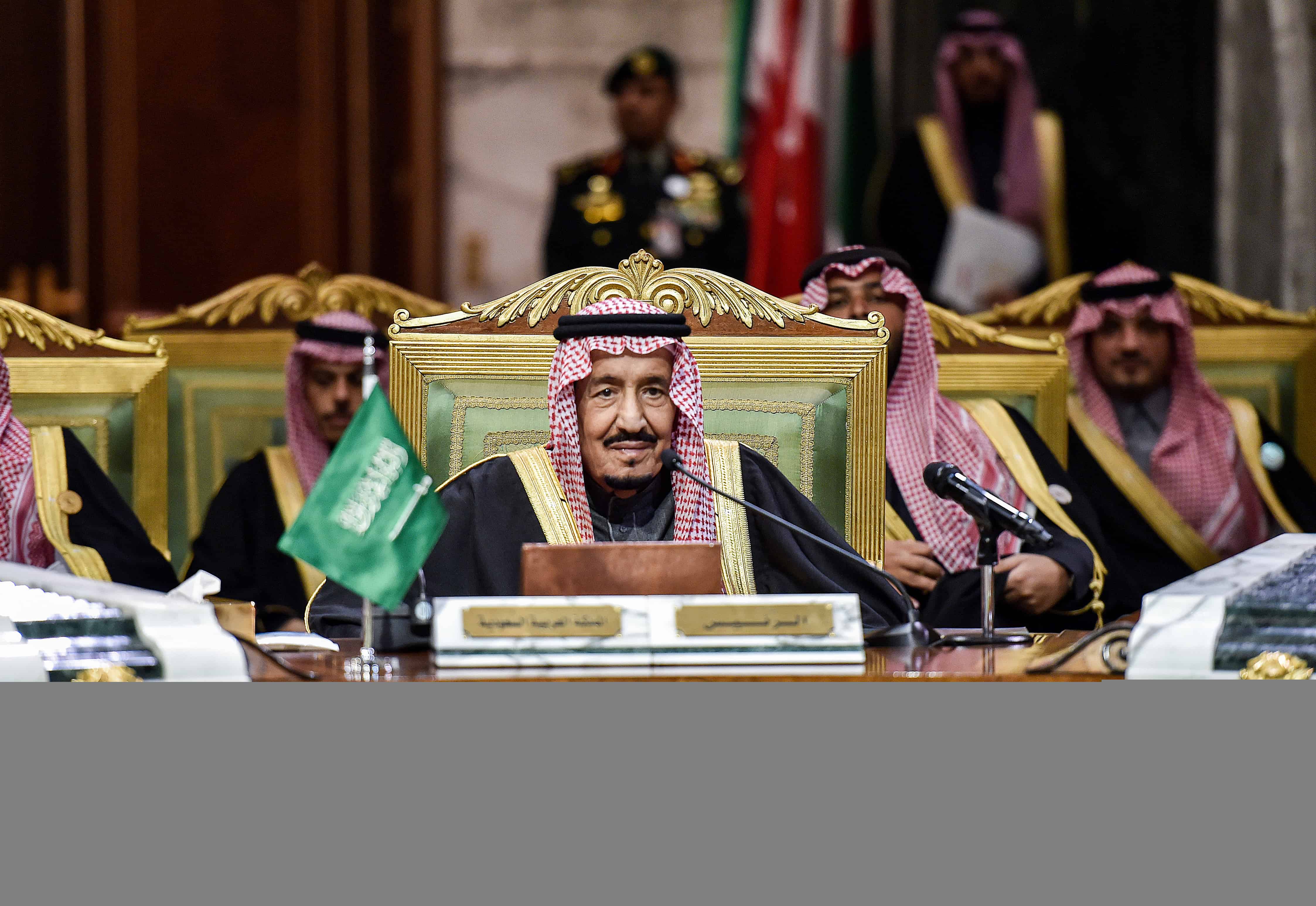 Saudi Arabia’s King Salman has left the hospital one week after being admitted for tests, state media reported.

Video broadcast by the official Saudi Press Agency (SPA) late Sunday showed the 86-year-old monarch walking out of King Faisal Specialist Hospital in the coastal city of Jeddah, using a cane and surrounded by officials, including Crown Prince Mohammed bin Salman before being driven away.

He left “after conducting medical examinations and successfully completing the treatment plan and recovery period,” the SPA said on Twitter.

A week ago, state media reported that the king’s colonoscopy results were “sound” and that doctors had “decided to keep him in the hospital for some time to rest”.

In 2017, Saudi Arabia dismissed reports and mounting speculation that the king was planning to abdicate in favor of Crown Prince Mohammed.

King Salman underwent surgery to remove his gall bladder in 2020.

Before this latest hospitalization, he was most recently admitted in March for what state media described as “successful medical tests” and to change the battery of his pacemaker.

Under his rule, Saudi Arabia has launched ambitious economic reforms for a post-oil era and given more rights to women.