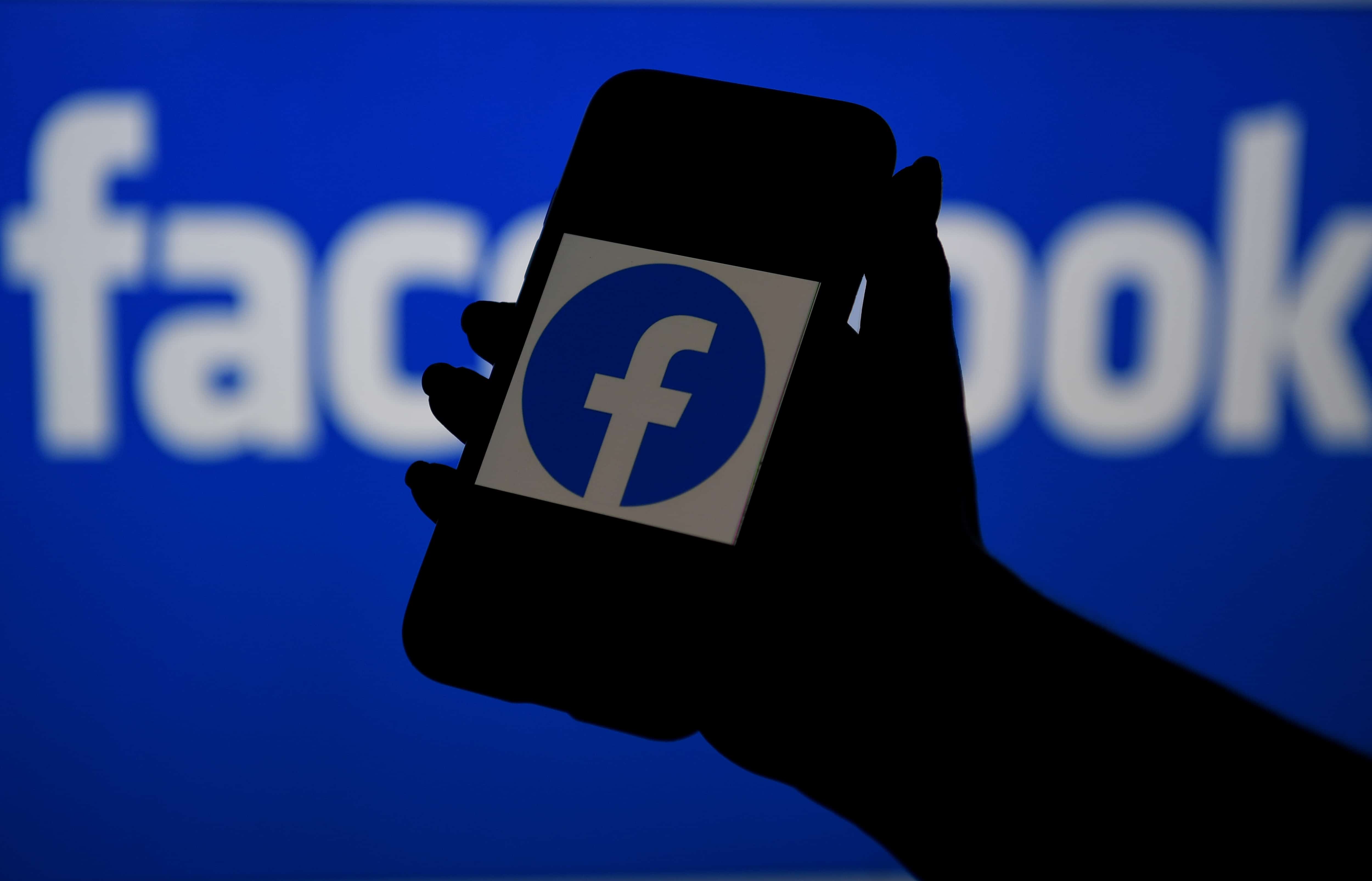 Israel has attempted to throttle the Palestinian narrative through more than 425 digital violations against Palestinian digital content during the first half of 2022, according to Sada Social Center, a Ramallah-based social media monitoring group.

The Center, according to WAFA news agency, said in a statement that Facebook ranks first in suppressing Palestinian content, as 273 violations were documented on the social media giant.

For the first time, added the statement, Clubhouse entered the war against Palestinian digital content, with at least 10 complaints received about attempts by the app to close audio rooms for Palestinian activists, especially during the events in occupied Jerusalem in Ramadan

The group said the bulk of violations against the Palestinian digital content on the social media ranged between removal of accounts and imposing restrictions on posting, especially when using certain terms and names associated with the political situation, which are classified within the ban algorithm, such as the Arabic words “occupation, Jenin camp, martyr, resistance” and others.

Meantime, the group said a survey it conducted in recent months and which included 195 activists and journalists, suggests that 97 percent of them have been subjected to digital violations due to content related to the Palestinian cause that they posted on their accounts.