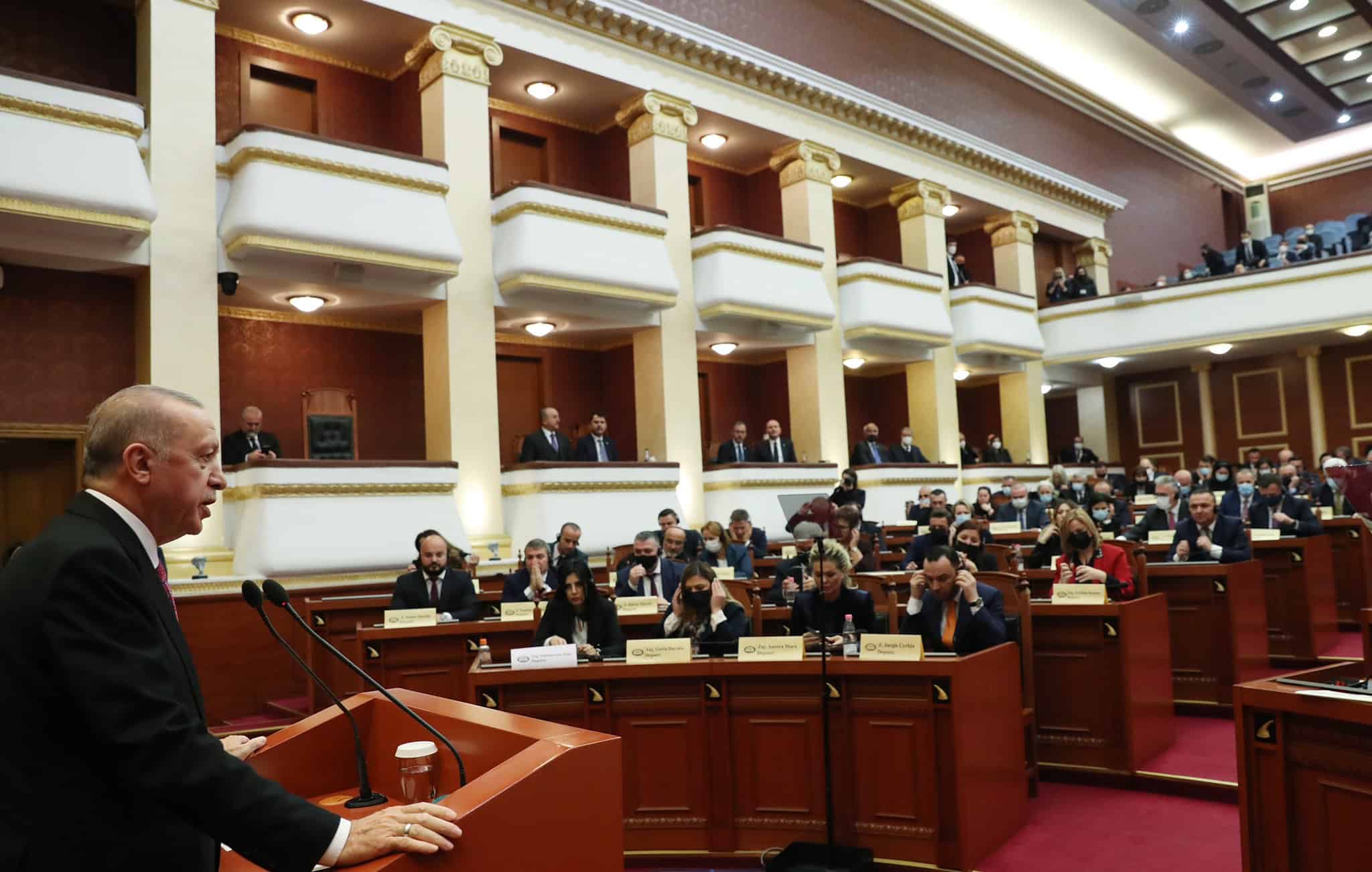 President Recep Tayyip Erdogan said on Tuesday he is open to mending Turkey’s ties with Israel following a reported drop in United States support for a controversial Mediterranean gas pipeline.

Erdogan’s comments follow a year in which Turkey battered by an economic crisis at home has taken steps to improve relations with a host of regional rivals.

Turkey’s relations with Israel entered a deep freeze after the death of 10 civilians in an Israeli raid on a Turkish flotilla destined for the Gaza Strip in 2010.

Israel and a group of countries, including Turkey’s historic rival Greece, then began work on a joint pipeline to bring eastern Mediterranean Sea gas to Europe.

Turkey strongly opposed the project and staked its own territorial claims on the region’s energy wealth.

The pipeline was also supported by the former administration of US president Donald Trump.

But Israeli and other media reported that Washington privately informed Greece last week that current US president Joe Biden’s team no longer backed the pipeline project because it created regional tensions with Turkey.

“I think the US decided to pull back after looking at the (project’s) finances,” Erdogan said during a joint media appearance with visiting Serbian President Aleksandar Vucic.

Erdogan said he was resurrecting talks with Israel on an old idea to bring Mediterranean gas to European clients via Turkey. “We can still do that,” he said.

“We are now holding talks with President (Isaac) Herzog. He could visit us in Turkey. Prime Minister (Naftali) Bennett also has a positive approach,” Erdogan said.

“As Turkey, we will do our best to cooperate on a win-win basis,” he added. “As politicians, we should not be there to fight but to live in peace.”