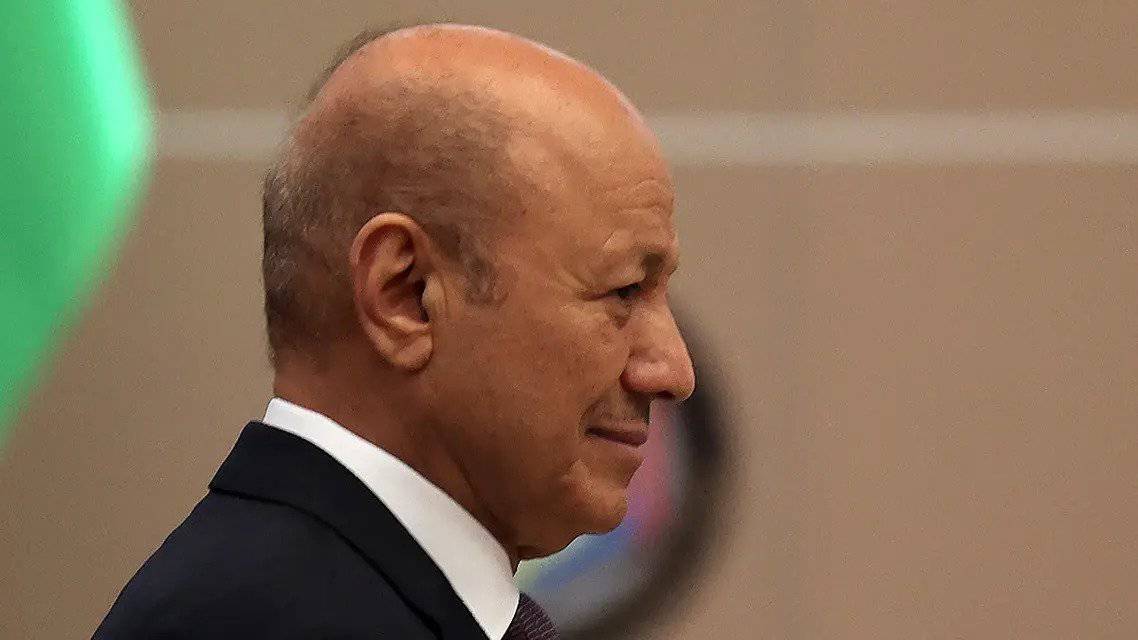 Yemen’s new leaders took a ceremonial oath of office under tight security on Tuesday, completing a major shake-up aimed at ending seven years of war with the Iran-backed Houthis.

The newly formed, eight-man leadership council performed a largely symbolic swearing-in in Aden in front of members of a parliament elected in 2003, as hundreds of soldiers patrolled the southern city, a government official told AFP.

Yemen’s President Abed Rabbo Mansour Hadi handed over his “full powers” to the new council in a televised address on April 7.

The ceremony was not announced in advance and was held at an undisclosed location for security reasons. In December 2020, about 20 people died in an attack on Aden airport as government officials arrived.

A fragile, UN-brokered truce has been holding since April 2, the start of the Muslim holy month of Ramadan, providing a rare respite from fighting.