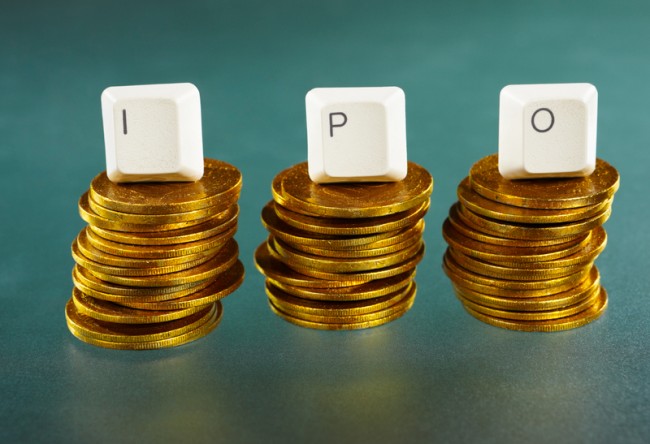 Global IPO, or initial public offering, activity should remain on a firm footing in the first quarter of 2014, following a strong uptick in listings in the last quarter of 2013 to close the year with a total of 864 deals raising around US$163.0b, according to EY Global IPO Trends: Q4 2013.

Increased investor confidence and better market fundamentals will support a solid start to 2014 for new offerings.

“The stage is set for this momentum to continue across all regions and we expect strong levels of activity in the US and Europe with private equity continuing to be a key driver – 2013 saw 182 PE-backed deals raise US$56.4b, accounting for 35% of global proceeds. In Asia, the imminent re-opening of Mainland China’s exchanges in Q1’14 will bring an pipeline of over 700 companies in the queue for approval, that will act as a catalyst for further activity across the region.”

US leads the way

Health care was the leading sector in 2013 by deal volume with 49 IPOs raising US$8.8b. Real estate offerings also attracted significant investor interest – driven by a combination of low interest rates and the high yields on offer – resulting in 22 IPOs raising US$6.0b. Technology is another sector to watch – 2013 saw 39 IPOs which raised $US7.4b in total, bolstered by the Twitter listing, which is likely to renew investors’ interest in technology companies.

Jackie Kelley, EY’s Americas IPO leader says: “IPO activity in the US in 2013 proves to be the most active since 2004 and this strong momentum will continue in 2014. We expect to see increasing number of PE- and VC backed IPOs. Elsewhere in the Americas, 2013 IPO activity in Central and South America has surpassed 2012 by deal volume and capital raised, active countries include Brazil and Mexico.”

Asian IPOs set to take off in 2014 as China reopens

Ringo Choi, EY’s Asia Pacific Strategic Growth Markets leader says: “Despite the freeze in IPO activity in China with listings suspended since late-2012, the region has seen high levels of activity in 2013 with Hong Kong, Japan and South East Asia seeing an increase in the number of deals and capital raised, a trend that is set to continue into 2014. We expect an influx of Mainland China and South East Asia IPOs in 2014 and beyond. The robust economic activity in the individual ASEAN economies and the economic integration benefits from the creation of the ASEAN Economic Community (AEC) will create further momentum.” 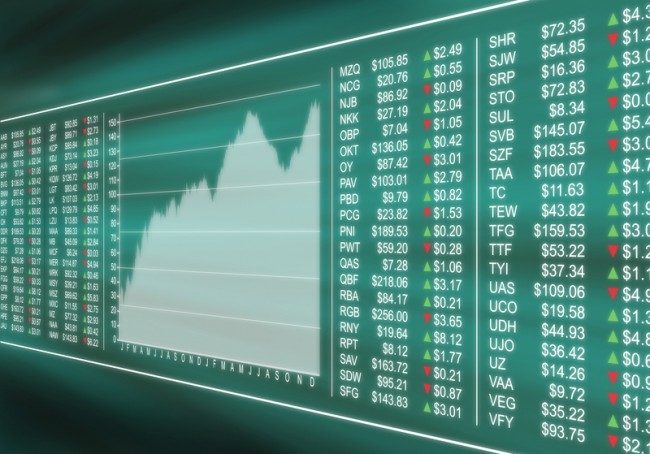 Europe saw 157 IPOs raising US30.3b in 2013, more than double the proceeds of 2012. Notably deal volume dipped slightly by 4% year-on-year, highlighting the rise of larger offerings in 2013. The financial services, consumer products, real estate and industrials sectors led by capital raised and, companies looking to list over the next 12-18 months will also come from a very broad cross-section of industries.

Dr. Martin Steinbach, EY’s EMEIA IPO leader says: “The IPO markets across EMEA are rebounding and active; 2013 saw a significant turnaround after more than three years of subdued listings levels. Large IPOs have made a return driven by a combination of factors including a significant rise in the number of private-equity backed deals, which accounted for more than 48% of capital raised in Europe, and a number of privatizations of state-owned enterprises via IPO – including Royal Mail in the UK and Energa in Poland.”

“Investor sentiment has been strengthened by increasing valuations and low volatility levels. With record highs on the main European indices, low interest rates set to persist for the foreseeable future and European economies continuing its recovery, the stage is set for further expansion of IPO activity across EMEA in 2014.”

Maria Pinelli concludes: “We expect 2014 to be a record year, with economic fundamentals and strong global liquidity fuelling new listings. The pace will be set in the first quarter – we anticipate that total proceeds for Q1’14 could be in the range of US$35-US$45 b, on a global volume of 250-300 deals. The forecast would re-set IPO activity on par with 2005-2008 first quarter levels. Sectors which will lead the way include technology, real estate and the financial sectors.” 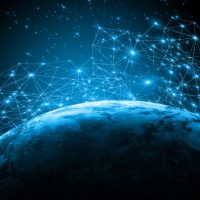 The Internet: A colossal economic disappointment 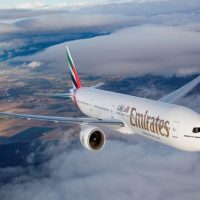 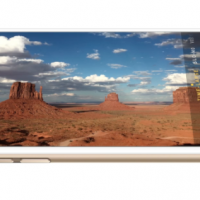 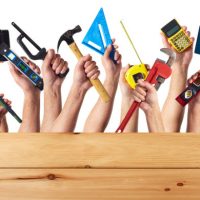 Rise and fall of labor and capital 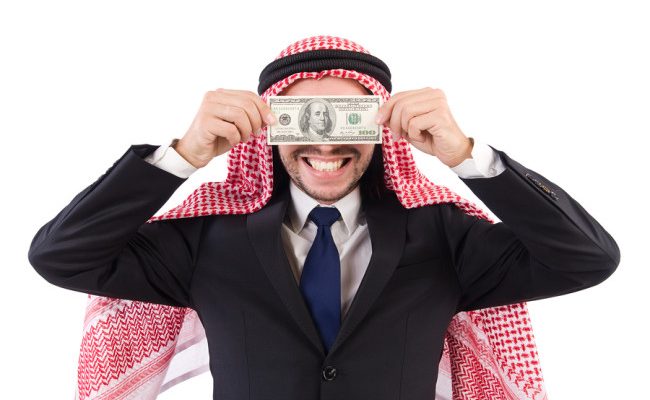 The Gulf’s wealthy have doubled their private wealth between 2010 and 2014, according to a new study by Strategy& (formerly Booz & Company). Private wealth...