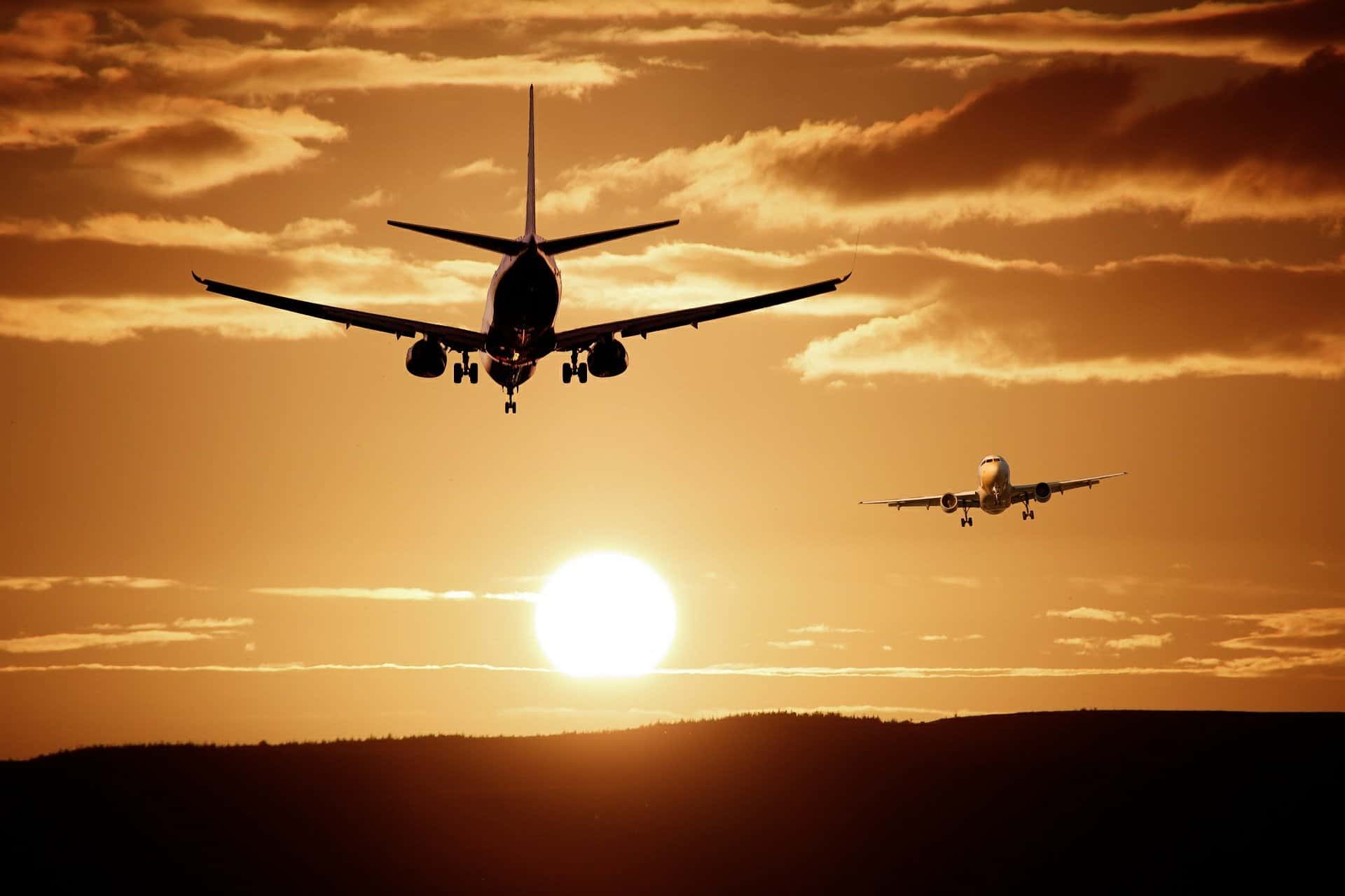 The cancellations have hit the global aviation sector hard.

More than 6,000 flights have been canceled worldwide over the long Christmas weekend and thousands more were delayed, a tracking website reported on Sunday, December 26, as the highly infectious Omicron variant brings holiday hurt to millions.

Compounding the travel chaos in the United States, severe weather in the country’s west is due to wreak havoc on roadways and other routes there although it may well bring a white Christmas weekend to northwest cities Seattle and Portland.

According to Flightaware.com, more than 2,800 flights were scrubbed around the globe on Saturday, including more than 990 originating from or headed to US airports, with over 8,500 delays as of 0500 GMT.

On Friday, there were around 2,400 cancellations and 11,000 delays, while Sunday cancellations were at nearly 1,500 with more than 1,400 delays also reported.

Pilots, flight attendants, and other employees have been calling in sick or having to quarantine after exposure to Covid, forcing Lufthansa, Delta, United Airlines, JetBlue, Alaska Airlines and many other short-staffed carriers to cancel flights during one of the year’s peak travel periods.

“Help @united flight cancelled again. I want to get home for Christmas,” one exasperated traveler from the US state of Vermont tweeted to the airline early Saturday.

Flightaware data showed United cancelled around 200 flights on Friday and nearly 250 Saturday — about 10 percent of those that were scheduled.

A scramble to reroute pilots and planes and reassign employees was underway, but Omicron’s surge has upended business.

“The nationwide spike in Omicron cases this week has had a direct impact on our flight crews and the people who run our operation,” United said in a statement on Friday.

“As a result, we’ve unfortunately had to cancel some flights and are notifying impacted customers in advance of them coming to the airport,” the airline said.

Similarly, Delta scrapped 310 flights on Saturday and was already canceling over 100 more on Sunday, saying it has “exhausted all options and resources — including rerouting and substitutions of aircraft and crews to cover scheduled flying.”

“We apologize to our customers for the delay in their holiday travel plans,” the company said.

The cancellations added to the pandemic frustration for many people eager to reunite with their families over the holidays, after last year’s Christmas was severely curtailed.

Chinese airlines accounted for the highest number of cancellations, with China Eastern scrapping more than 1,000 flights, over 20 percent of its flight plan, on Friday and Saturday and Air China also grounding about 20 percent of its scheduled departures over the period.

According to estimates from the American Automobile Association, more than 109 million Americans were scheduled to travel by plane, train or automobile between December 23 and January 2, a 34 percent increase over the last year.

But most of those plans were made before the outbreak of Omicron, which has become the dominant strain in the United States, overwhelming some hospitals and healthcare workers.

On the weather front, while unseasonably warm temperatures were bathing eastern states, the National Weather Service announced winter storm warnings including a deep freeze for significant parts of the west.

“Anomalously cold conditions and a barrage of Pacific moisture results in prolonged periods of mountain snow and coastal/valley rain, some of which may fall heavy at times,” the NWS said in an advisory.

An eye-popping two to four feet (61 to 122 centimeters) of snow was forecast to fall this weekend, with higher accumulation in some spots, in the northern and central Sierra mountains of California and Oregon.

Travel will be “treacherous to at times impossible” from the Sierras to the central Rocky Mountains at the weekend due to whiteout snow conditions, the NWS added.