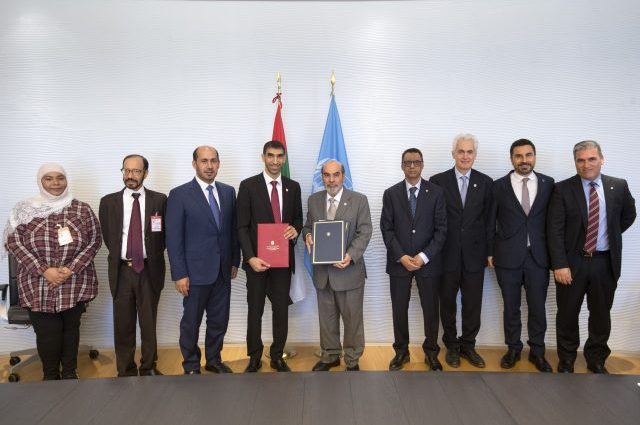 A UAE delegation headed by His Excellency Dr. Thani bin Ahmed Al Zeyoudi, Minister of Climate Change and Environment (MOCCAE), is taking part in the FAO (Food and Agricultural Organisation) Conference 40th Session, attended by His Excellency Saqer Nasser Al Raisi, UAE Ambassador to Italy and the Permanent Representative to the United Nations’ Agencies in Rome.

The 40th Session of the FAO Conference, the organization’s highest governing body and sessions held every two years, is running from July 3-8. This year around 1,000 participants are attending, including 70 Ministers, 15 Deputy Ministers and one President. The session takes place over 6 days and hosts 20 side events.

The purpose of the conference is to convene the Member Nations at FAO headquarters in Rome to review and vote on the Director General’s proposed program of work and budget. The conference is also an important opportunity for dialogue on food and agriculture issues.

At the 40th Session, participants are examining several pressing issues including how to turn commitment into action to achieve the Global Goal of Zero Hunger, water scarcity, food security and a changing climate in the Near East and North Africa, sustainable solutions to prevent famine in conflict-affected countries, an action plan on food security and nutrition for Small Island Developing States, and the role of rural development in mitigating pressures that drive migration.

Addressing the plenary session of the conference, His Excellency Dr. Thani Bin Ahmed Al Zeyoudi said that climate change and its extreme impacts constitute the most important challenge facing agriculture and food production around the world.

His Excellency explained that while the world needs to increase agricultural production to meet the rising demand for food due to population growth, we are also required to reduce emissions from the food production sector, which accounts for 21 percent of the total greenhouse gas emissions, in order to achieve the goal of keeping the temperature below 2° C as compared to the pre-industrial era – in accordance with the Paris Agreement.

Dr. Al Zeyoudi added that despite the environmental conditions and constraints, such as limited agricultural land, lack of soil, scarcity of irrigation water and harsh climate, faced by agriculture and food production in the UAE, the country has succeeded in ensuring remarkable agricultural progress based on increasing cultivated large areas of land and supplying water and production requirements.

To face the pressures and challenges, the Minister indicated that the UAE has adopted a set of policies and measures aimed at sustaining the food production sector, and taking into consideration the reciprocated relationship and effects between agriculture and other related sectors, particularly energy and water. In this context, Dr. Al Zeyoudi elaborated that the UAE has adopted a plan to increase clean energy contribution to the national energy mix to 50% by 2050, maintain groundwater reserves as the main source of renewable freshwater, and improve the levels of recharging groundwater by establishing more dams and water fills, which stand currently at 145 dams with a capacity to hold more than 130 million cubic meters of water.

In addition, the UAE plans to develop the technologies and techniques of rain enhancement and develop non-conventional water sources such as desalination and wastewater treatment, which currently account for 56 percent of the country’s water supply.

His Excellency Dr. Thani Al Zeyoudi explained that the UAE has adopted flexible and climate-friendly agricultural practices, such as protected, organic and hydroponic agriculture. The area of ​​ hydroponics increased by 124 percent during the period 2013-2016, while organic agriculture increased by more than 368% during the same period. Al Zeyoudi said that the country has deployed the use of modern and intelligent irrigation methods in more than 90 percent of UAE farms, depended more on plants and crops that could adapt to climate and quality of soil and water, in addition to building the capacity of workers in agriculture and adopting best practices in this field.

The Minister of Climate Change and Environment participated in a number of side events, which included a joint event of the Food and Agriculture Organization of the United Nations and the League of Arab States entitled “Addressing water scarcity and improving food security under climate change Perspectives from the Near East and North Africa Region”. The event gathered perspectives and experiences from countries in addressing food security and water scarcity in the context of climate change, discussed possible response options and made recommendations to achieve higher and more sustainable food security levels under water scarcity in the Near East and North Africa Region and beyond.

His Excellency highlighted a number of initiatives and projects that the UAE is working on, such as the Integrated Water and Aquaculture System Initiative, the Sustainable Bioenergy Research Consortium and the Strategic Tunnel Project in Abu Dhabi.

Dr. Al Zeyoudi also discussed with José Graziano da Silva, FAO Director General, the development of the Red Palm Weevil Fund, which will facilitate cooperation and coordination of efforts at the global level to eradicate this insect and reduce its devastating effects on the environment, food security and the economy. They also signed the amendments to the agreement to host the FAO sub regional office in Abu Dhabi.

At the end of his speech, His Excellency Dr. Thani bin Ahmed Al Zeyoudi extended an invitation to the delegations to participate in the second session of the Climate Change and Food Security Forum, to be held on the sidelines of the World Government Summit in February 2018 in Dubai. 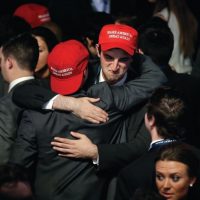 What will Donald Trump era mean for Middle East? 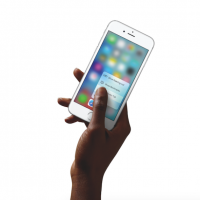 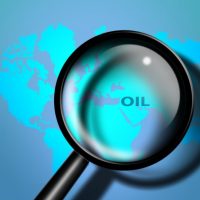 Energy security in danger due to low oil prices 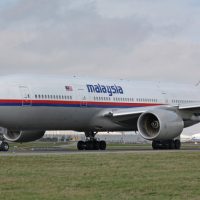 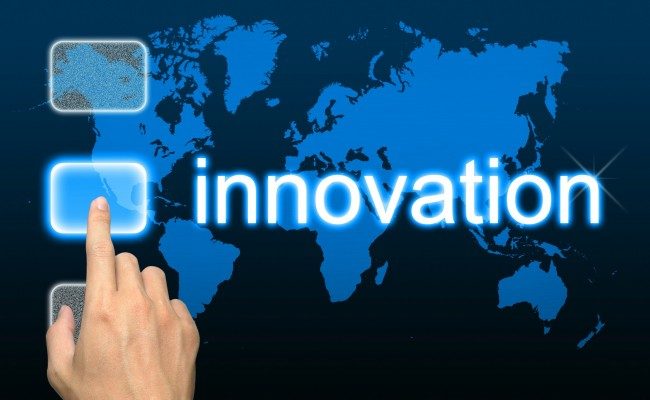