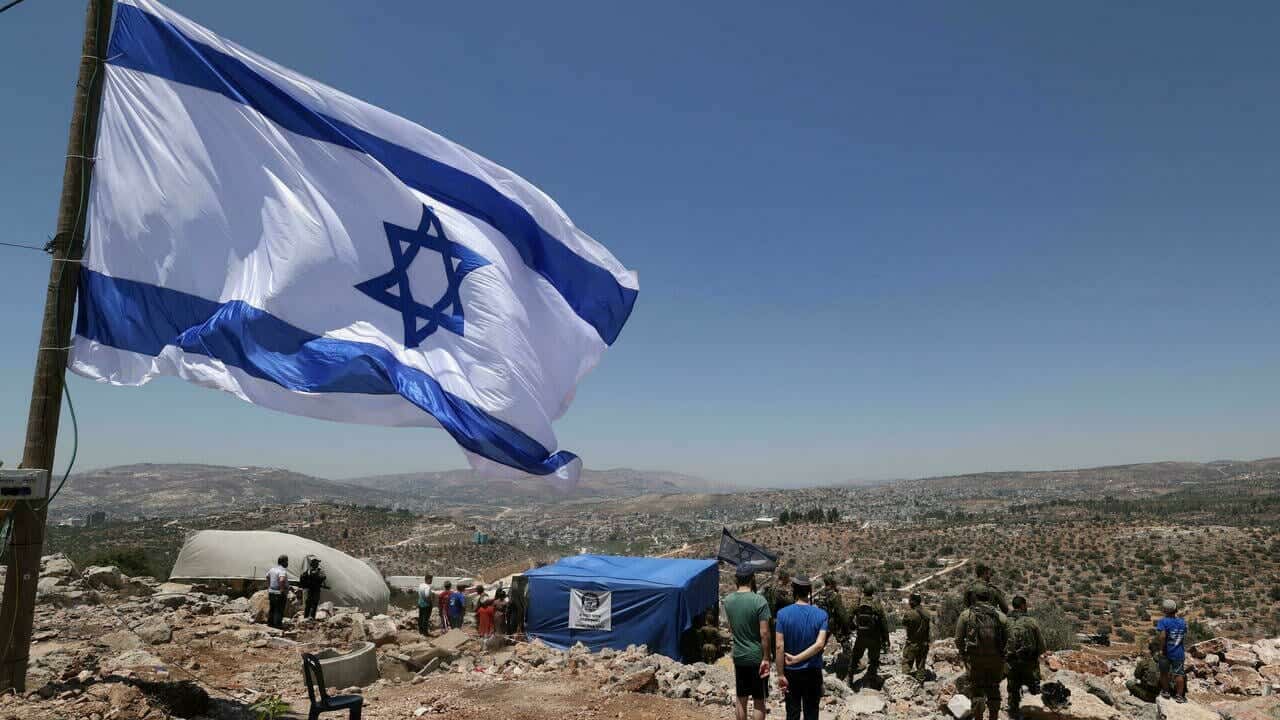 A Palestinian man was killed late Tuesday in Israeli gunfire in the occupied West Bank, the scene of clashes between protesters and Israeli forces for weeks, Palestinian officials said.

Beita deputy mayor Mussa Hamayel told AFP that Israeli soldiers killed the man as he entered the village on his return from work.

“He was killed in cold blood,” the deputy mayor alleged, adding that there had been no protests in the area Tuesday night.

The Israeli army issued a statement saying that while on routine duty soldiers “spotted a Palestinian suspect in the area,” south of Nablus.

“When the Palestinian began advancing rapidly towards the troop with a suspicious object identified as an iron bar in his hand, the troop operated to stop the suspect following the standard procedures, including by firing warning shots into the air,” the Israeli Defence Force (IDF) said in a statement.

“When the suspect continued advancing, the commander of the troop fired towards the suspect. The incident will be investigated,” it said

Beita has been the scene of frequent unrest since May, when dozens of Israeli families arrived and began building the wildcat settlement of Eviatar on a hilltop near Nablus in defiance of Israeli and international law.

After weeks of clashes and tensions, the government of nationalist Israeli Prime Minister Naftali Bennett struck a deal with the settlers that saw them leave the Eviatar outpost.

The settlers left behind the rudimentary homes they built until the Israeli defence ministry determines whether the land can be considered state territory.

The Israeli military is maintaining a presence in Eviatar until the decision is made.

The agreement was rejected by the mayor of Beita, who said last Thursday that “clashes and protests will continue” as long as any Israeli “remains on our land”.

All Jewish settlements in the West Bank are regarded as illegal by most of the international community.