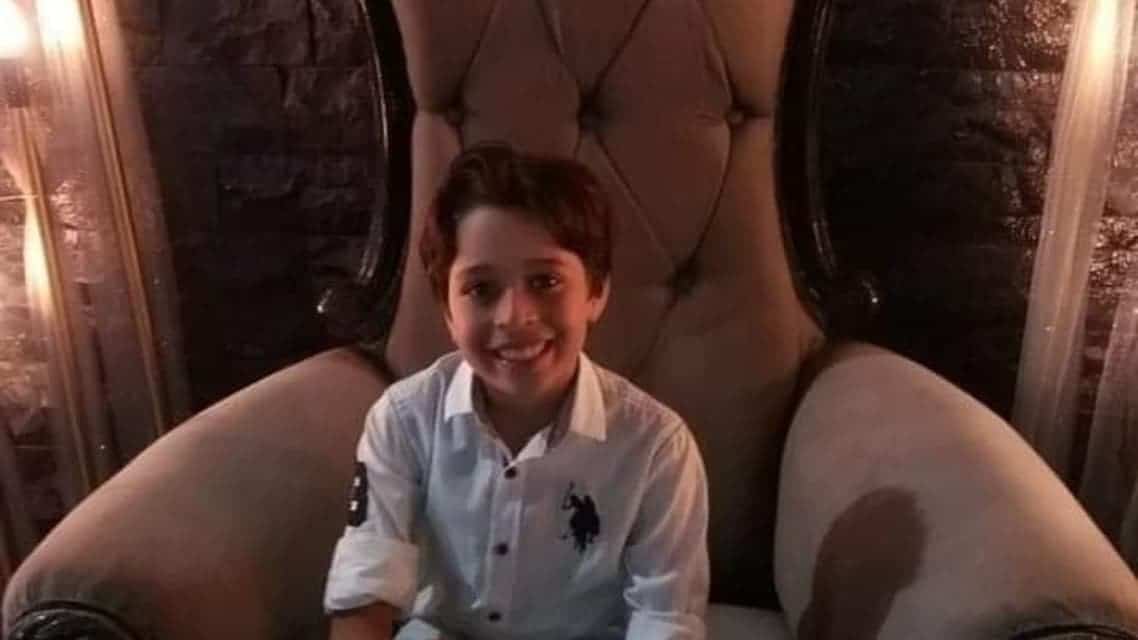 The Egyptian boy snatched from his mother by two masked men while buying grocery has been reunited with parents, after the footage of the kidnapping captured on the shop’s security cameras shocked Egypt.

Video footage captured the terrifying moment two men snatched an eight-year-old boy from his mother’s side on an Egyptian street and bundled into a car, his desperate mother falling to the floor as she tried to stop her son’s captors from escaping.

The child, who has been named as Ziyad Ahmed Al-Behairi, was walking into a grocery shop with his mother, when the two masked men took him and forced him into the vehicle.

As the boy’s mother realizes what has happened, she runs towards the car attempting to grab ahold of the vehicle but slips and falls close to the wheel as it begins to move.

The abduction happened on Sunday outside a grocery shop in the Gharbia governorate of Mahalla al-Kubra city, in Egypt and was captured on the shop’s security cameras.

The boy was eventually found the next day on Monday and reunited with his distraught parents.

The vehicle used in the incident was discovered with fake registration plates, burnt out, a source told Masrawy news portal.

The kidnappers have been arrested, and police are investigating the motive behind the abduct