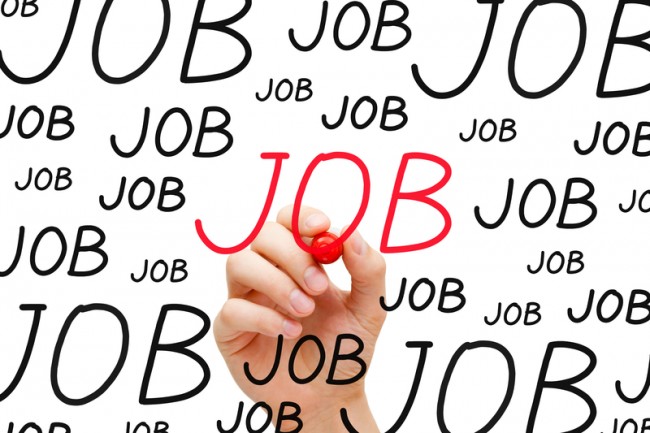 The Monster Employment Index (MEI), a monthly employment gauge of online job posting activity in the Middle East, has almost halved from 24 percent year-on-year (YoY) growth in September 2015 to 14 percent in October 2015. Similar slowdown in growth has been observed in six-month and three-month growth rates as well.

Overall, the UAE is the third-best performing country in terms of job demand (in the GCC and Egypt), which is up by 18 percent in October 2015, compared with the same month last year,” adds Modi.

Compared to previous months, though, (August – 36 percent, September – 33 percent), the pace of activity has decelerated.

Meanwhile, Kuwait, up by 23 percent, has clocked the highest growth YoY, with job opportunities growing by 30 percent since July 2015. While Bahrain and Oman reflect flat growth, online recruitment in the KSA (down by two percent) and Qatar (down by one percent) is below the year-ago level. This is the first negative YoY growth since January 2015.

The MEI, an aggregate measure of change in job listings, is reflective of the economic slowdown triggered by low oil prices, which have begun impacting the non-oil sectors. Gradual fiscal tightening and softening real estate prices have also taken a toll on the hiring market.

In the UAE, in particular, HE Mubarak Rashid Khamis Al Mansoori, governor of the Central Bank, said last week that the Emirates will reconsider any investments deemed “unnecessary”. The country has also made an AED500 million cut in its federal budget as it records its first deficit since 2009. The slowdown, meanwhile, continues in the Dubai residential and hotel markets, with the REIDIN or Residential Property Sales Price Index dropping ten percent YoY in August and the rental index down by one percent, according the JLL’s Q3 2015 market report.

The oil and gas sector in the Emirates, though, has shown a 19 percent drop in opportunities from the year-ago period and is in its tenth successive decline of the series.

UAE companies pay the cost of a bad reputation

Separately, another study released last week by LinkedIn showed that UAE employers with a poor brand image were losing more than AED2.2m in potential annual costs, as they failed to invest in their reputation among potential candidates.

“LinkedIn’s Winning Talent research reveals the impact that a poor reputation as an employer can have on a company’s bottom line. In addition to attracting better employees, a strong employer brand helps employee retention and engagement,” said Ali Matar, Head of LinkedIn Talent Solutions, MENA, about the findings.

The study revealed that one in ten UAE professionals would take a pay cut to work for a company with a better reputation and half of all respondents said that they would not consider a job with a company that has a weak employer brand. Fewer professional development opportunities, working with a dysfunctional team, a reputation for poor leadership from senior management and a lower profile in the industry were the top factors that are most likely to put candidates off from working for a potential employer. 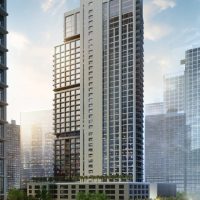 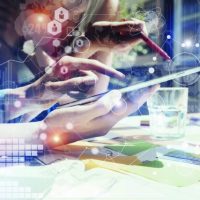 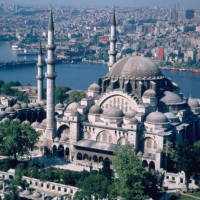 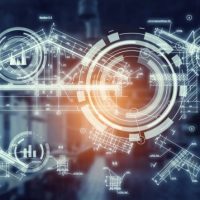 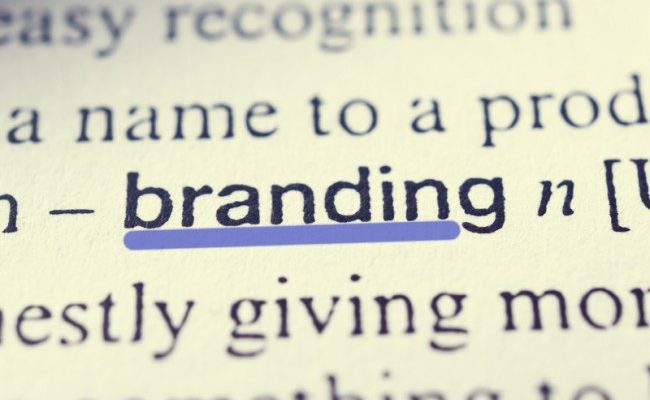 Approximately 70 percent of consumers in the Middle East question the implementation of brand loyalty programs, reveals a Brand Leaders survey. The firm launched a...