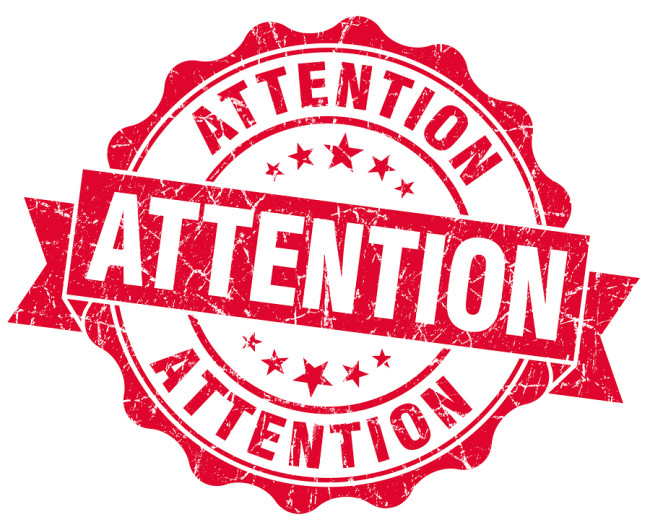 The art of listening

“It can be stated, with practically no qualification,” Ralph G. Nichols and Leonard A. Stevens wrote in a 1957 article in Harvard Business Review, “that people in general do not know how to listen. They have ears that hear very well, but seldom have they acquired the necessary aural skills which would allow those ears to be used effectively for what is called listening.”

In a study of thousands of students and hundreds of businesspeople, they found that most retained only half of what they heard – and this immediately after they’d heard it. Six months later, most people only retained 25%.

In this, I suspect the world has not changed much since 1957. So I dug into HBR’s archives for some of our best advice on the imperfectable art of listening. Here’s what I found:

+ It all starts with actually caring what other people have to say, argues Christine Riordan, provost and professor of management at the University of Kentucky. Listening with empathy consists of three specific sets of behaviors. First, there’s the actual intake of information – recognizing the verbal and nonverbal cues the other person is emitting. Then there’s processing, which is where we make sense of what the other person is saying. Finally, there’s responding. This is where you validate what they’ve said – and note that validating doesn’t mean you have to agree with it – by nodding, playing back what you heard, or otherwise acknowledging that you’re picking up what they’re putting down.

+ To help you stay focused on the most salient points of what someone else is saying, take notes as you listen. Ram Charan offered a tip he saw work especially well for Larry Bossidy when he was CEO of Honeywell: Bossidy would draw a vertical line down the page of his notebook and write general notes to the left, while keeping track of the most valuable nuggets on the right. This helped train his brain to listen intently and zero in on what’s most important.

+ Pay attention when your mind wanders to figure out what’s stopping you from listening. This piece of wisdom comes from Amy Jen Su and Muriel Maignan Wilkins, executive coaches and co-authors of “Own the Room .” When your attention flags, is it because you’re starting to plan your response to their comments? Or have you started listening to your own inner critic, instead of what they’re saying? But you can’t really listen fully at the same time you’re thinking about something else. When you notice something has blocked you from listening, simply make a note of it and shift your attention back to what the other person is saying.

+ When someone is upset or venting, a lot of us “listen” by sharing our own experiences (note: that is actually just talking). Or we try to fix the problem. (Note: that is also talking.) Or, perhaps because we’ve been told, “Don’t try to fix it, just listen!” so many times, we clam up and say nothing, which doesn’t result in the speaker really feeling heard. So the best way to listen when someone is venting is to ask questions, writes Mark Goulston, a psychiatrist and author of “Just Listen.” Help them get all that anger and frustration out into the open, where they can start to make sense of it on their own. Pose questions like, “What are you most angry about?” and “What are you really worried about?” They’ll feel heard, and you’ll get to the root of the problem. 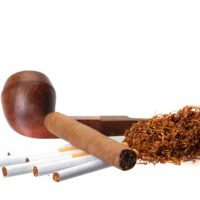 Would you work for a tobacco company? 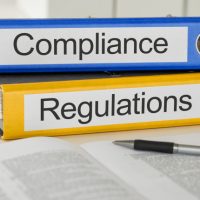 Are regulations sowing the seeds of the next crisis? 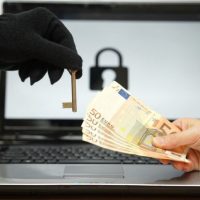 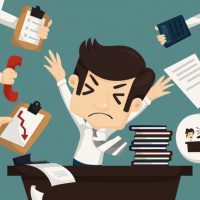 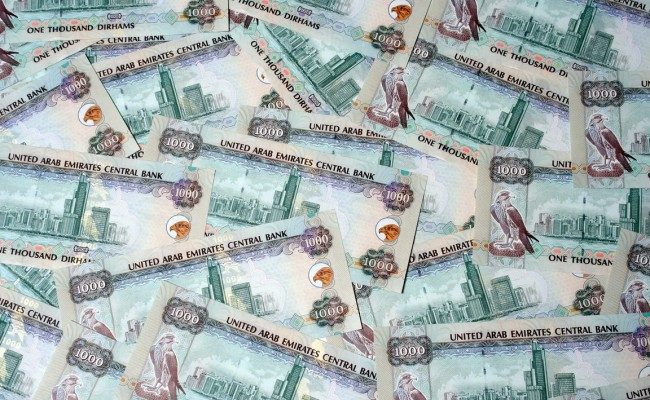 If the GCC were to become one single market instead of six separate ones today, it would be the ninth largest economy in the world...