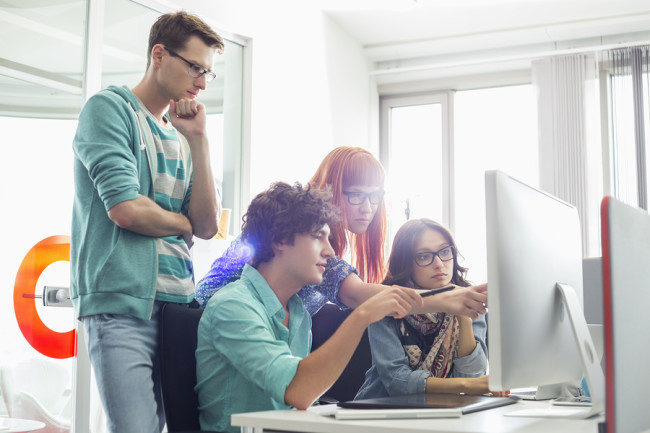 Conventional thinking says that conflict is bad for teamwork and should be kept out of the office, but putting individuals in a conflictual state of mind can enhance their creativity.

The workplace can be full of conflict. Groups of people, driven by different goals inevitably find themselves at cross purposes and disagreements flare up, regardless of industry or country. Add personality clashes and different personal values into the mix and the firm can become a crucible of professional rivalry. Sometimes it can become destructive to the firm as a whole.

For this very reason, managers are told to downplay conflict as much as possible and to foster and facilitate team harmony because clashes are detrimental to trust, collaboration and creativity.

But what if such conflict could be harnessed by managers to enhance performance?

In our paper The Combined Effect of Relationship Conflict and the Relational Self on Creativity, my doctoral student Eun Jin Jung and I, found that helping people to see themselves in relation to others, especially during episodes of conflict, made them crystalise their goals and strive to achieve them by more creative means. This is because most people want harmonious relationships with those around them and when obstacles to achieving that harmony appear, they become more determined to overcome them.

This matters because relational selves consider close others’ outcomes as their own and greatly value their responsiveness to others’ needs. This desire for harmony can be a powerful tool for enhancing work outcomes and as we discovered in our paper, even less relational individuals can be motivated by conflict.

In our study, we asked 113 Americans in two groups to read a short story on a situation that put them in the shoes of a relational individual and another in an independent condition. The two groups then had to recall a harmonious and a conflictual relationship situation they’d felt in the past.

They were then asked to write down their thoughts and feelings of those particular situations, which we examined for depth and detail of their experience to determine their persistence to overcome the conflict.

Afterwards, participants completed a creativity test called the Remote Associates Test, which measures the ability to identify associations between normally unrelated words (for example, elephant, lapse, vivid; Answer: memory) so we could see how putting them in this frame of mind impacted their creative ability.

We found that relationship conflict has the positive effect of boosting creativity for relational people, because it motivates them to think harder to find solutions for the conflict. We also went on to study a Korean sample in which we were able to replicate our findings.

We also investigated what sparks creativity in more independent individuals. What we found in this case was that a process conflict (i.e. controversy in a group about how a task should be completed or how resources are allocated), rather than a relationship conflict, was equally effective at making them persistent and hence creative.

Making conflict work for you

For managers, this means that the concept of removing all conflict from your teams should be taken with a pinch of salt. But this isn’t a call to create a conflictual environment for your employees to work in. Remember that this is about putting people in a frame of mind that makes them aware of the differences between themselves and others.

In a practical setting, this could be applied by using instances of conflict or past conflict to invoke the relational self in the individuals involved or to help them be mindful of interpersonal incompatibility to activate relational thinking. For the more independent individuals, perhaps managers should think twice about intervening to remove obstacles that might make the individual facing them work harder to overcome them. Setting people’s minds to think about their place in their families can also be an easy way to create a natural conflict within between the self at home and the self at work to fire up an ambition to maintain harmony in both settings.

Sujjin Lee is an Associate Professor at KAIST. She presented her paper at INSEAD’s Asia campus in February. The paper is forthcoming in Organizational Behavior and Human Decision Processes. 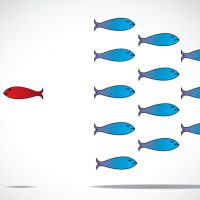 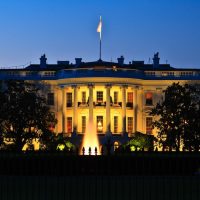 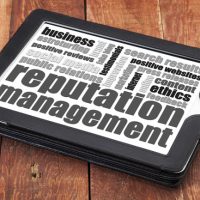 How to change your reputation at work 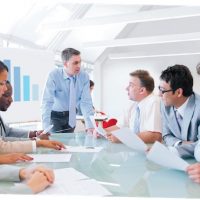 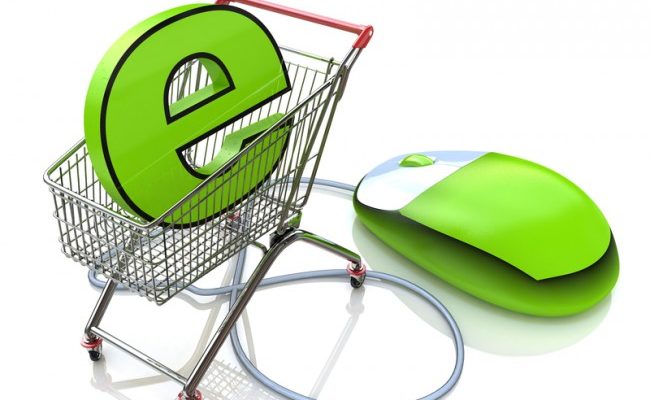 The ecommerce sector is surely picking up in the region, especially in the UAE as the country is placed at 25th position in global retail...