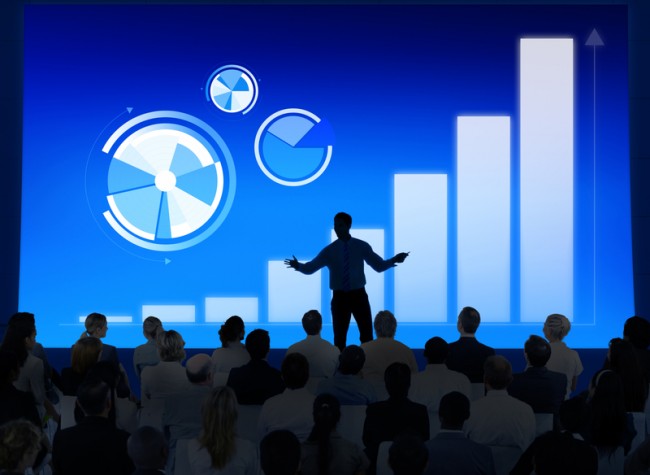 What makes for a great presentation – the kind that compels people’s attention and calls them to action? TED talks have certainly set a benchmark in recent years: Harvard Business Review even asked Chris Anderson, the group’s founder, to offer lessons drawn from the three decades he’s run TED’s signature events in an article published last summer.

But experience and intuition are one thing; data and analysis are another. What could one learn by watching the most successful TED talks in recent years (150 hours’ worth), talking to many of the speakers, then running the findings by neuroscientists who study persuasion?

I did just that, and here’s what I learned:

USE EMOTION. Stories that trigger emotion are the ones that best inform, illuminate, inspire and move people to action. Most everyday workplace conversations are heavy on data and light on stories, yet you need the latter to reinforce your argument. So start incorporating more anecdotes – from your own experience or those about other people – into your pitches and presentations.

BE NOVEL. We all like to see and hear something new. One guideline that TED gives its speakers is to avoid “trotting out the usual shtick.” In other words, deliver information that is unique, surprising, or unexpected – novel.

In his 2009 TED presentation on the impact of malaria in African countries, the Microsoft co-founder and philanthropist Bill Gates shocked his audience when he opened a jar of mosquitoes in the middle of his talk. “Malaria, of course, is transmitted by mosquitoes,” he said. “I brought some here so you can experience this. I’ll let these roam around the auditorium. There’s no reason why only poor people should have the experience.” He reassured his audience that the mosquitoes were not infected – but not until the stunt had grabbed their attention and drawn them into the conversation.

In the workplace, your listener (boss, colleague, sales prospect) is asking himself one question: “Is this person teaching me something I don’t know?” So introduce material that’s unexpected, surprising or offers a new and novel solution to an old problem.

EMPHASIZE THE VISUAL. Robert Ballard’s 2008 TED talk on his discovery of the Titanic, two and a half miles beneath the surface of the Atlantic, contained 57 slides with no words. He showed pictures, images and animation of life beneath the sea, without one word of text, and the audience loved it. Why did he deliver an entire presentation in pictures? “Because I’m storytelling; not lecturing,” Ballard told me.

Research shows that most of us learn better when information is presented in pictures and text instead of text alone. When ideas are delivered verbally – without pictures – the listener retains about 10 percent of the content. Add a picture, and retention soars to 65 percent.

For your next PowerPoint presentation, abandon the text blocks and bullet points in favor of more visually intriguing design elements. Show pictures, animations and images that reinforce your theme. Help people remember your message.

(Carmine Gallo is the author of “Talk Like TED: The 9 Public Speaking Secrets of the World’s Top Minds.”) 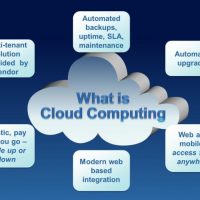 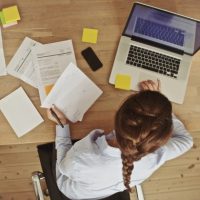 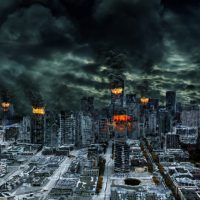 How to stay in business through a disaster 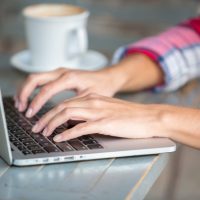 The essential guide to crafting a work email 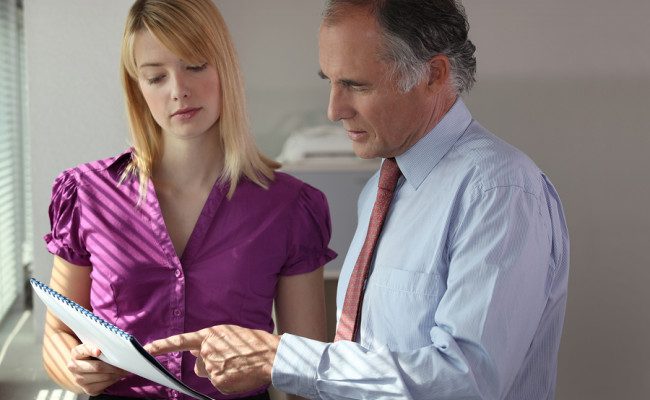 Are you smarter than your boss?

You want to work for a great boss – someone you can respect and learn from. But what if your manager isn’t good at his...