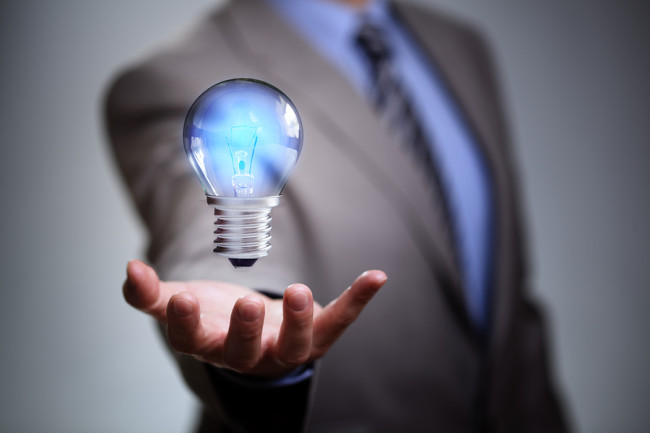 Virtually every leader wishes they had the power to inspire people to change.

The problem is that most leaders believe that in order to inspire other people, they must exude the uncommon charisma, like that of Steve Jobs. What if you’re just trying to change the way your people handle loans, manage a supply chain, or interact with customers?

There is a simpler way to inspire change.

In a series of field experiments, my colleagues and I at Decision Pulse asked groups of managers across four different companies to anonymously submit changes they had decided to make in response to a larger change initiative. We then asked the managers in each group to view the list of decisions made by their colleagues, and to vote for the decision that had the biggest impact at their respective companies. After our experiments, a clear pattern emerged among the winning decisions.

See if you can spot the winner in this set of choices below from managers at a health insurance company:

Decision A: “I dealt with an employee relations issue through direct coaching and performance management vs. letting that customer service manager ignore the issue.”

Decision B: “I cut out layers of security for the new customer portal because it would make it slower for customers to access.”

Decision C: “I chose to market the company as the leader of good health not just for the current member, but for everyone.”

All three decisions exemplify sound management and logical thinking. But decision B overwhelmingly received the most votes from other managers. In fact, not one of the 19 peer raters in this experiment voted for Decision A or Decision C. What made Decision B so special?

Decision B contained what I call a “missing puzzle piece.”

In order to make sense of the world around us, our brains treat every situation like it’s a puzzle that must be assembled. But these puzzles are fragile. When something unexpected happens, say, if a microwave suddenly makes food colder instead of hotter, or a tech geek intentionally removes layers of data security just to enhance the customer experience, our brain senses that something isn’t right.

What happened next is the interesting part. A part of our brain called the anterior cingulate cortex notifies us of the error. Not surprisingly, this error makes us uncomfortable. To protect us from that icky feeling that part of our world no longer makes sense, our brains have developed an instinctive defense mechanism. Instead of trying to replace the missing piece in the “techie guy” puzzle, our brains compensate by reassembling new, unrelated puzzles.

This phenomenon is exactly what we saw in our field studies. Prior to the first round of voting on their peers’ decisions, many managers said something like “I don’t really see anything I can change. I’m just in finance.”

But then after seeing the techie guy reduce data security or discovering that a plant manager deprioritized plant productivity improvements just to increase supply chain efficiency, the other managers in the group suddenly became aware of new possibilities for change in their own areas of work.

Over the next two rounds of experiments, almost all of the other managers in each group began making legitimate and creative change decisions. They saw new possibilities and started acting on them. Put simply, they were inspired to change.

(Nick Tasler is CEO of Decision Pulse and the author of “Domino: The Simplest Way to Inspire Change.”) 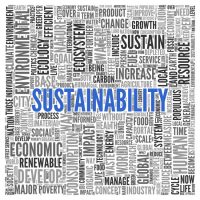 Sustainability: From the back room to the board room 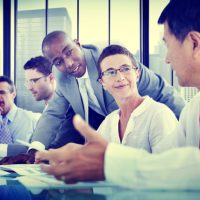 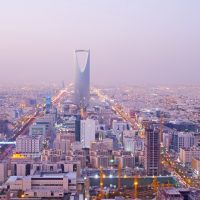 Why foreign investors are hungry for Saudi equities? 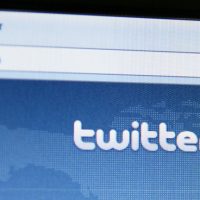 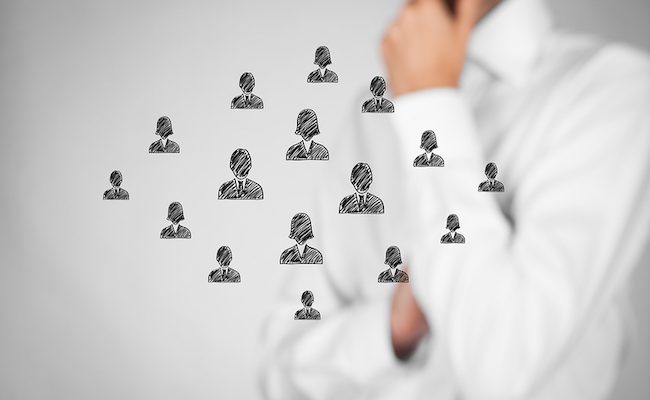 Amazon’s latest results were so superb that they catapulted the online retailer’s market value beyond that of Walmart Stores for the first time. Now, the...