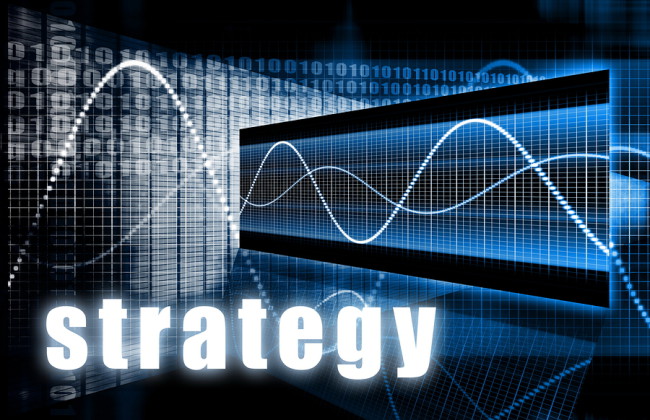 If your organisational culture has these five characteristics, all attempts to implement strategic change will likely be doomed.

It’s no longer a secret that most companies struggle with strategy execution. McKinsey research tells us, for example, that 70 percent of change efforts fall short of desired results. The financial losses implied by statistics like these are massive, and corporate leaders have taken notice. Today’s senior leaders realise that implementation is at least half of the leadership challenge when it comes to improving performance via strategic change. Too frequently, however, they seek solutions in the wrong place.

When I speak to executives about what constitutes effective strategy execution, they very often emphasise the importance of “communication”. If they could only master the art of communicating the new corporate strategy, employee alignment would be guaranteed and resistance overcome. Of course, having a clear and consistent message is essential. But within organisational culture there can be powerful, unspoken messages that contradict official rhetoric. Peter Drucker famously said, “Culture eats strategy for breakfast.” I believe the same could be said of strategy execution.

Managers are usually uncomfortable dealing with emotions in business settings, especially the all-important collective emotions— i.e., various emotions experienced by different stakeholder groups inside and outside the organisation, including employees, customers, communities, and investors. However, as much as managers may want their intended strategy to succeed, they still find it difficult to accept that the fate of their best-laid plans depends on the emotional allegiance of these groups. Instead, they assume their communications—which often focus only on the intellectual “left brain” rather than incorporating the “right brain”, the seat of emotional engagement—will be heeded when their back is turned.

My prior research shows that executives who are receptive to the subtle, non-verbal signs of collective emotion are more likely to have the credibility required to lead strategic change. Sadly, such leaders are still few and far between.

Over time, emotionally illiterate leadership gives rise to a change-averse corporate culture. While profits are high and the economic climate remains promising, the problem stays under the radar—much like the early stage of cancer. But when a change in course becomes necessary, senior leaders find that no matter how hard they try, transformation never takes root.

Consider what happened internally at Microsoft in the year or two just before the iPhone came out. Having gotten wind of Apple’s impending game changer, Microsoft chairman Bill Gates tasked then-CEO Steve Ballmer with creating a copycat device to forestall Cupertino’s market dominance. Ballmer passed the word to his senior vice-presidents, each of whom had at his disposal thousands of engineers and an R&D budget running into the hundreds of millions of dollars. Their combined failure to produce an acceptable iPhone equivalent is the stuff of tech legend.

What went wrong? Despite their shared mandate, the departments didn’t cooperate fully with one another. A big part of the problem, experts agree, was Microsoft’s infamously cutthroat “stack ranking” system, which forced managers to grade employee performance on the curve. Regardless of individual performance, a certain percentage of staffers would always be ranked as “below average” or “poor”. Low-ranking employees were ineligible for promotions and pay rises, and would sometimes be shown the door.

As a result of stack ranking, Microsoft’s top talents were wary of and competitive with one another, seeking to surround themselves with employees who would make them look better by comparison. Any collaboration between them was stifled by the dehumanising corporate culture.

Microsoft’s story may be high-profile, but it is not unique. Wherever there is a lack of emotionally incisive leadership, employees will tend to fall back on the basic human instinct of self-preservation. Ironically, what is “survival mode” for employees may well spell the death of a corporate strategy.

In my decades of experience working with executives representing dozens of nationalities, I have identified five main emotion-based barriers to strategy execution within organisations. Each one presents a major danger to transformational efforts by preventing the necessary sense of urgency and commitment to a common task from taking hold throughout the organisation.

·         Mistrust and low sharing of useful and timely information – A “politics first” mentality that prizes appearance management above action. This causes a situation where no one wants to be the bearer of bad news. As with Microsoft, Nokia and probably Volkswagen, problems will come to leaders’ attention only when it is too late. Strategic alignment is further hindered by information-hoarding among players who see their colleagues as competitors.

·         Low receptivity to effortful change  –  Effortful change (even when it’s obviously beneficial, e.g. quitting smoking or staying on a diet) is easy to profess, difficult to do. Leaders must demonstrate their own willingness and ability to change before asking it of others.

·         More talk than action, then misaligned action – As I suggested above, communication for intellectual understanding does not elicit emotional engagement to implement the new strategy. When leaders fail to inspire the collective toward a common goal, each team will tend to veer off in its own direction. It becomes impossible to integrate all the silos.

·         Mechanistic action – When under high time and performance pressure, employees become creatures of habit rather than taking risks to become innovative.

·         Complacency  –  Confronted with the potential effort and risk of strategic change, the organisation as a whole believes the status quo is good enough, so why do the hard work to change it?

Balance is the key

Leaders already spend a lot of time and energy making a solid left-brained case for their strategy, as they should. But without a corresponding effort to engage emotionally and a culture that supports that effort, the spirit of change will quickly fade from the scene. To execute a strategy successfully, you need a good plan and an even better culture. I will discuss how this could be done in future blogs.

Ouy Huy is Professor of Strategic Management at INSEAD. He is also Programme Director of the Strategy Execution Programme, part of INSEAD’s suite of Executive Development Programmes. 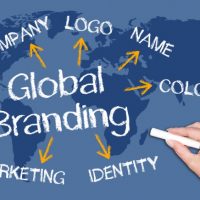 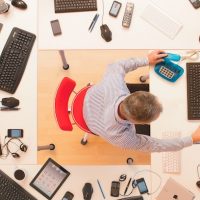 How to tell if someone wants to stop talking to you 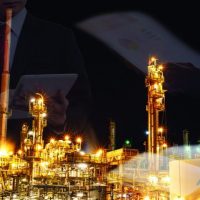 How can GCC NOCs deliver more value in a low-oil-price context? 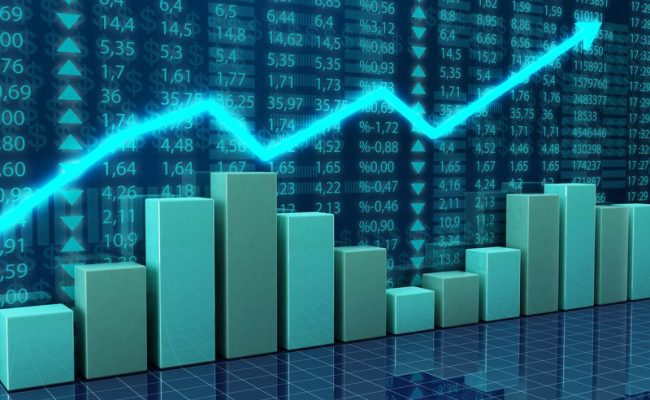 It took a while, but investors finally seem to have shaken off some of the lingering fear that has plagued the US equity market since...