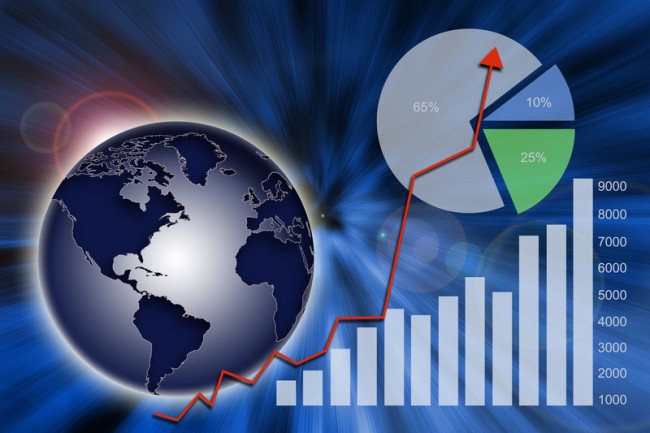 Perhaps you remember the Great Moderation, the comforting term economists pinned on the period of relatively steady growth that began in the early 1980s. Perhaps you’ve even looked back and laughed at the very idea.

Jason Furman has a more complicated view. The head of the president’s Council of Economic Advisers argued in an interesting speech on Thursday that the Great Moderation is still in progress. The growth of jobs and economic activity over the last five years has snapped back into the same kind of steady pattern that prevailed before the recession, a pattern documented in the chart below.

Including the Great Recession does not change the basic pattern. Economic volatility, on average, is still lower now than in earlier decades.

This is a hollow victory for those who championed the idea of a Great Moderation. They saw the trend as evidence that the economy was less likely to experience a dramatic downturn. Mr. Furman is essentially arguing that those economists were right in describing the phenomenon, but not its implications.

“The Great Recession certainly does reveal serious limitations of the concept of a Great Moderation,” he said. “After all, there is no sense in which the recession itself — which witnessed the largest peak-to-trough downturn in G.D.P. on record — was indicative of a more stable economy than in the 1950s or 1960s.”

The Great Moderation, in other words, is not a justification for complacency. Mr. Furman also sees new reasons to doubt some of the standard explanations offered before the recession for the greater stability of growth.

One explanation held that economic shocks had become less frequent, but Mr. Furman noted that there has been no shortage of them in recent years: “This list includes international events like the European sovereign debt crisis, the tsunami and nuclear accident in Japan, and the disruption of Libya’s oil supply. It includes extreme weather like Hurricane Sandy and the 2012 drought that was described by the U.S.D.A. as the ‘most severe and extensive drought in at least 25 years.’ And of course, it includes an unnecessary and unprecedented degree of brinksmanship in Congress’s handling of federal fiscal policy, culminating in the 16-day shutdown last October.”

Those shocks have not shaken the basic stability of growth, although Mr. Furman noted the disconcerting possibility that the impact was simply delayed.

Another view attributed the stability of consumer spending to the increased availability of credit, but consumer spending in recent years has remained surprisingly steady despite constraints on the availability of loans.
Mr. Furman gave greater credence to the view that monetary policy has helped, by stabilizing inflation expectations and curtailing the Great Recession. He did not offer a complete explanation, instead recommending additional research. 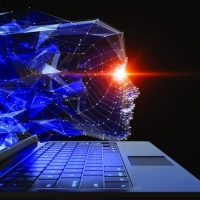 The digital trends of summer 2017 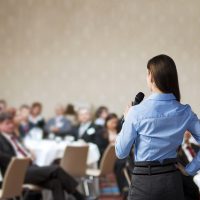 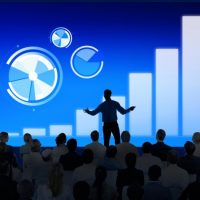 How to craft an inspiring presentation 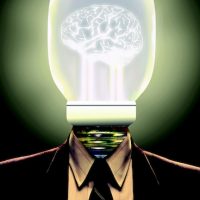 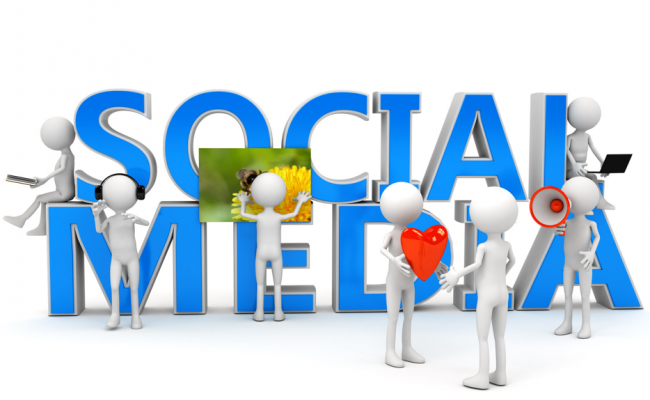 Social media often make it a little too easy for good people to behave badly. When those good people are your customers or clients, those...