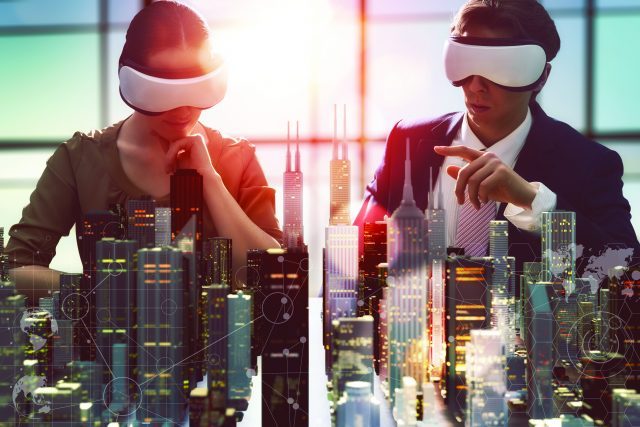 Innovation in large organizations is traditionally nurtured and deployed internally. As a result, solutions are often inward-looking, missing the chance to seize opportunities and address chronic and systemic problems found at the ecosystem level.

These groundbreaking ideas are more likely to be found at the intersection of organizations’ capabilities and can only be captured through collaborative innovation which cuts across firms’ – and even industries’ – abilities. The quandary is how to bring together companies (which may see one another as competitors or as belonging to a different industry) to share their diverse ideas, skills and resources with a view to solving ecosystem problems and identifying new ways to grow profits.

To this end, Cisco has developed a new model of “speed innovation”, bringing together established organizations with mutual goals to create and deploy innovation through the cross-pollination of ideas and resources. The Cisco Hyper innovation Living Labs (CHILL) focus on the fast and agile commercialization of ideas, congregating multiple partners at a very early stage to address new opportunities that they – and their industry – might not be able to capture alone. As Cisco CEO Chuck Robbins noted: “No one company can deliver the full breadth of technology solutions that customers need, at the pace the market requires.”

Four or five partner companies are invited to join each lab, their selection based on mutually symbiotic traits. For example, the Berlin Living Lab, including talent from Airbus, DHL, Caterpillar and Cisco, tackled the pressing challenges of supply chain digitalization.

In September 2015, a Living Lab in San Francisco brought together the University of California, San Francisco; Community Healthcare Network; Walgreens; and Vocera (a provider of healthcare communications systems) to focus on improving patient experiences in cancer care.

Another lab involving Nike, Lowe’s and Costco sought to create a frictionless shopping experience. As well as the partner companies, each team includes a dozen Cisco engineers, business units and, most importantly, the end user.

Intellectual property agreements are set at the beginning of the process (with IP rights equally split or, if a spin-off company is created, the IP is transferred to that company) leaving teams free to work together, knowing that any breakthrough ideas can be implemented or invested in by those participating.

Although not all projects survive to fruition and it is still too early to put a dollar value on many of the projects, there have been some impressive results.

The Berlin Living Lab, for example, produced internal projects, spinouts and joint ventures to digitalize supply chains, factories and warehouses that will generate an estimated $6 billion in new revenue and save $3.4 billion in costs over the next decade.

To avoid the pitfalls of multiparty collaboration, the CHILL team leads the innovation process, coordinating the ecosystem and the application of tools and methods drawn from design thinking, lean start-up and business model innovation methodologies. The Labs then follow a unique four-phase process over several months.

The first step is to identify the areas of opportunity that are important to growth. Potential partners are then assessed and selected on their innovation capabilities and experience; alignment of goals; market power and resources. The partner companies may seem diverse, but each should have a connection with the host or one another.

The CHILL team also looks for partners that are prepared to commit. Participants are usually senior executives who have experience in innovation and the authority to make-to-make on-the-spot commitments to fund the launch of new technologies or platforms which may come out of the project. This will ensure that the bureaucracy that is endemic in many large firms does not destroy a project’s momentum.

Finding and defining the problem

In the second step, CHILL team members may spend months talking to experts, customers and end users to understand the real problems customers face in a specific area and to determine the biggest opportunities. Once the root cause of the problem is understood, the team identifies a series of specific challenges. Assembling the participants to prototype solutions

This step is the most visible part of the CHILL process and usually involves a two-day event of intense work shopping that embraces the lean start-up approach.

Teams are broken down into groups of four or five members and tasked with conducting five rapid-cycle building prototypes to test “leap of faith” assumptions. No idea is considered too “way out there”. Cisco CTO David Ward refers to this as “speed innovating” – a process built around what people don’t know, rather than commonly known factors – a characteristic that differentiates Cisco’s Hyper innovation from traditional R&D techniques. The CHILL model strives to create an environment and atmosphere that will elicit creativity and cooperation; a process that may include elaborate stage-setting, mindfulness exercises or inspirational speeches from successful innovators.

Halfway through the second day of the Living Lab, teams prepare their presentations for business analysts who are brought in to help think through what Cisco refers to as the “value at stake” – the value that could be created, or costs saved, due to the innovation. After the presentation, executives who want to invest must commit on the spot to ensure the innovation cycle maintains the momentum that is vital to the project’s future success.

Once commitments are made, the CHILL team assembles a “build archetype” which includes the content, feedback and insights generated during the session, the prototype itself, a business model and an agreed plan of action for the next six months. It is then up to the participants to take the next step: this might involve the entire Living Lab group, a subset or a separate start-up company overseen by the member companies. By this stage, parties will have worked together and know if, and how, they can create value.

It is too early to measure the success of ecosystem innovation in terms of revenue alone as many projects are yet to be commercialized. Approximately 75 percent of CHILL innovations have been funded so far and the potential launch value from commercialization is substantial.

But the benefits go further. Strategic value is derived from the connection participants make with one another and from the new opportunities they may have identified to work with partners they had not previously considered.

A third type of value, the exit value, comes from the knowledge, components or solutions that are not immediately commercialized, but can be tapped into by participants at a later date. For example, Cisco used the Berlin Labs experience to create a network of innovation catalysts inside its own supply chain organization.

Just participating in the Living Labs is helping large operations to become more agile and ready to embrace greater risk. While not every project succeeds, the process helps companies build on their own innovation capabilities and collaboration skills. They become more agile and primed to embrace greater risk and tackle the valuable ideas at the intersection of their industries. 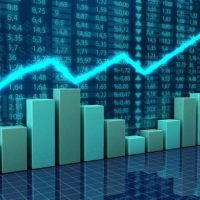 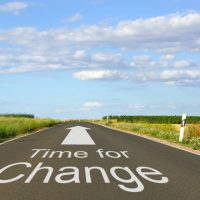 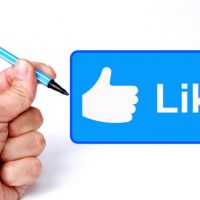 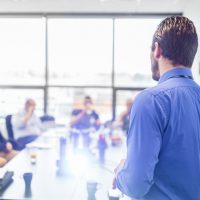 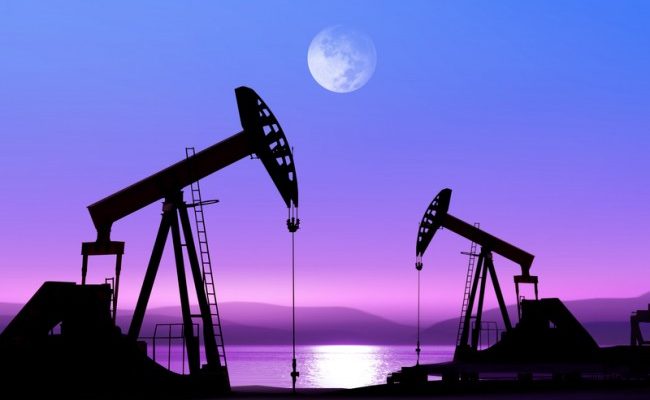 For the crude oil and gas sector, it's all about sharing risks and jointly reaping rewards. The industry executives – including control room operators monitoring...