A popular explanation for the recent stock market rally is that because investors earn low rates of returns on deposits, they will buy stocks to get a higher “yield”. This theory does not explain why stock prices of non-dividend paying stocks also have increased significantly.  A more reasonable explanation is the fact that during the last year there has been a lot of good news (or more good news than bad news).

The value of a stock is the present value of all future expected cash flows, from now until “infinity”.  Hence short-term statistics such as GDP growth and unemployment should have a relatively modest influence on stock prices driven by long-term expectations. The return on a stock is per definition equal to the sum of the expected return and the unexpected return. The expected return is equal to the risk-free rate plus a market risk premium. So we always EXPECT stock prices to go up. Whether the economy is bad or good, stock prices should reflect the state of this economy, and theoretically the expected rate of return should not be affected by growth forecasts. In other words, there is no reason why investing in a “good” company with high growth rates should be better than investing in a “bad” company with low growth rates if both stocks have the same risk.

The explanation for the rise in the stock market must come from a number of events that are related to the “unexpected” component of the return, i.e. good news :

1) The decline in credit spreads of government bonds issued by peripheral EU countries. For example, interest rates on Greek government debt have fallen from 30 percent to 11 percent.  The collapse of the euro seems much less likely than it was a year ago.

2) European politicians are actually sticking to their austerity plans. They resist the Keynesian sirens calling for more borrowing and government spending to create “growth” by borrowing and investing in negative NPV projects.

3) In the U.S., President Barak Obama has not been able to increase tax rates on dividends from 15 percent to 43 percent, as planned.

4) Long-term interest rates and inflation remain surprisingly low. Although we have seen a recent spike in 10 year T-Bonds to 2.5 percent, these rates are still very low by historical standards.

5) Retail sales are increasing, contradicting gloomy forecasts. Perhaps forecasters ignore the fact that many U.S. consumers own stocks and feel wealthier today, which should stimulate consumption. Unfortunately the same logic does not work in European countries where we don’t have such a strong equity culture (to wit, the disclosure that almost no-one in the French government invests in stocks).

6) Last but not least: a record amount of money spent on share buybacks by U.S. firms reflecting increased confidence of CEOs that their stocks are not expensive.

Let’s hope they are right.  If they are wrong, this does not mean that we were in a “bubble”: the concept of bubble is equivalent to “Monday morning quarterbacking”, i.e. using information only available at time t+1 to argue that markets were irrational at time. 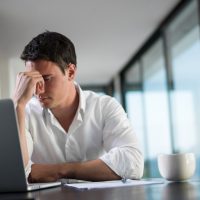 Help your team be less stressed 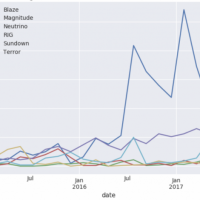 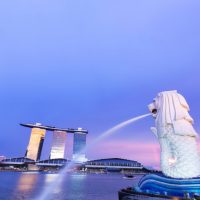 The path of an exemplary leader 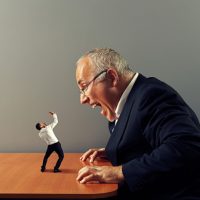 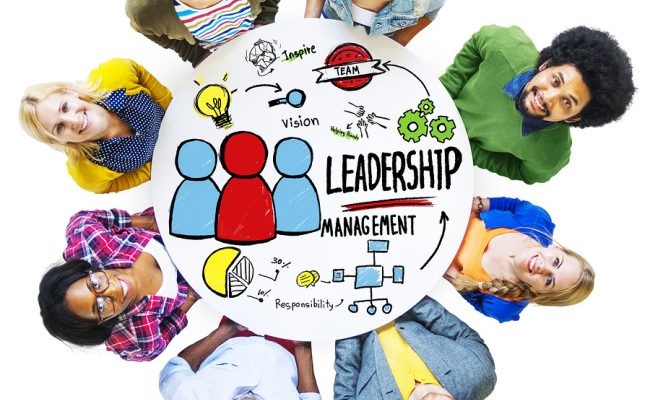 How to distribute leadership

High performing organisations distribute leadership to wherever the best information and capabilities reside. Most people who work for major organisations are still stuck in old-style...