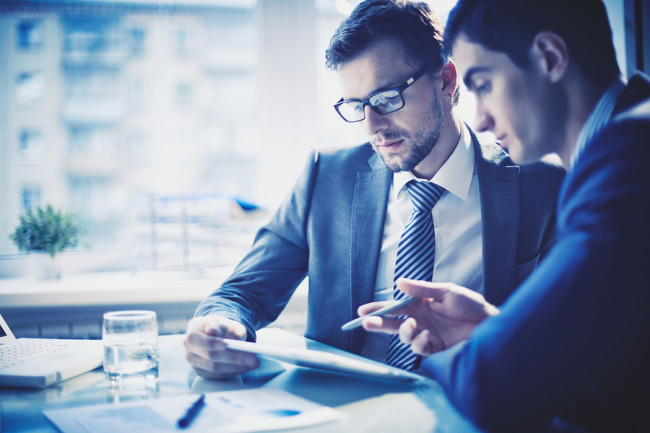 When making a choice, we strive to achieve the best outcome – anything less can mean a waste of our time, effort and resources. But in today’s crazy, information-overloaded world, we also need to balance the quality of our choices with the time it takes to make them.

Understanding the mental shortcuts that we all rely on to speed up the decision-making process reveals some useful ways to persuade others that your option or proposal is the most effective and efficient one.

One of these mental shortcuts is to use comparisons to evaluate a choice, rather than judging one option in isolation. We will often make a conscious effort to do this intentionally. Trying to determine if a vendor’s quote is fair? Get some other bids. Trying to decide whether you can reach your sales goals by the end of the quarter? Compare your current performance to the last period.

The underlying psychological principle at play here is perceptual contrast – and it can also be an unconscious process rather than an intentional one. We’ll perceive a $35 bottle of wine very differently based on whether we are offered a $15 house wine or a $60 bottle first, regardless of whether we actively register those differences.

Businesses can use this to their advantage when persuading customers to make purchase decisions based on pricing. As an extreme example, take the Carluccio’s Restaurant Group, which has over 70 cafes across Europe and the Middle East. They serve a range of authentic Italian foods such pastas, salads, gelatos – and motorcycles. That’s right: Prominently displayed on each menu is a Vespa Primavera 50 that diners can order, in a color of their choosing, for $4,500.

Understanding perceptual contrast can be helpful in contexts beyond pricing decisions as well as well.

For example, if you are presenting a business plan for a new product to your board, first review the products you’ve decided not to pursue. This isn’t to mean that you should invent lousy alternatives to your great idea so that your idea appears more impressive, but rather is meant to give your audience the benefit of the same legitimate comparisons that you’ve been able to consider.

You may fear that doing this opens up the risk of your board homing in on one of your alternatives instead. While this is certainly a possibility, it shouldn’t really be thought of as a risk. First, because the options you present first are indeed legitimate, if your audience chooses them there is still some benefit to the choice (and maybe more than you knew!). Second, you gain a reputation as someone who supports open decision-making, rather than someone who deliberately sweeps alternative options under the rug in an attempt to always get their own way. Additionally, the inclusion of legitimate comparisons provides you with a great opportunity to lead further meaningful conversations.

Beyond legitimate comparisons there are many other ways to trigger the “effective and efficient decisions” motivator. Providing testimonials, for example, shows that if those similar to your audience are making a specific choice then it’s probably a good one for them to make too.

Regardless of whether you want to persuade an individual or a whole group, understanding how to trigger this deeply seated motivation can give you the power to convince your audience that the choice you’re offering is the right one.

(Steve Martin is the author of “THE SMALL BIG – Small Changes That Spark Big Influence.”) 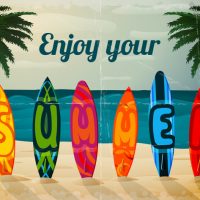 Make sure to unwind during a vacation 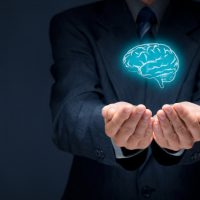 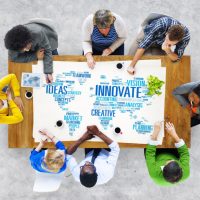 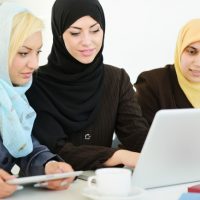 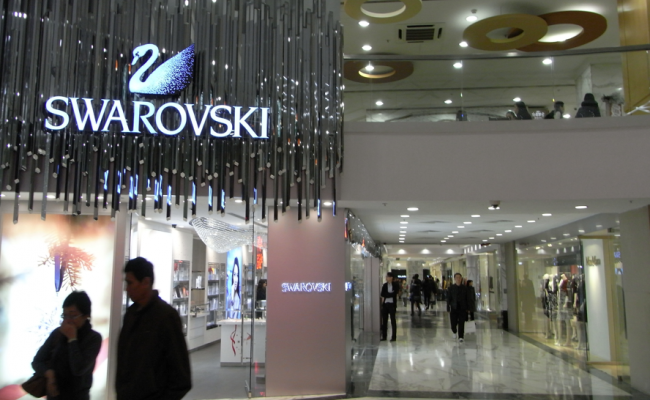 Hollywood is getting an embellished dose of the Swarovskis. On a recent sunny, humid morning, Nadja Swarovski, a lanky, energetic blonde wearing sparkly crystal accessories,...