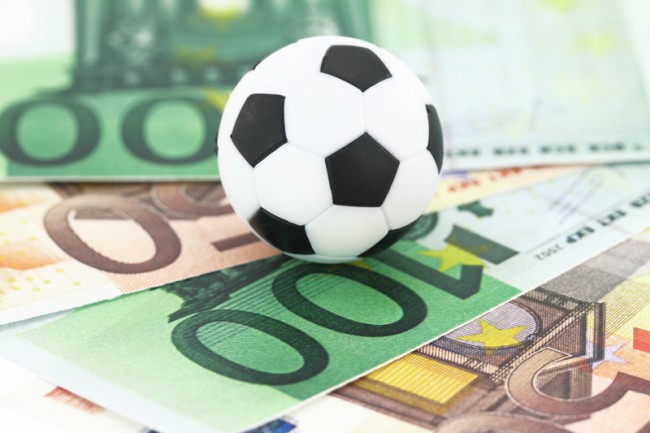 European football’s administrative body is taking on clubs that live beyond their means, but this also leads to perverse incentives.

Football club supporters are some of the most passionate sports fans. Supporters’ desire to win, and win now, puts pressure on the club managements, who are responsible for the club’s well-being both on the field and financially.

The financial incentives for successful clubs include prize money and competing in more lucrative competitions, while the costs of poor on-field performance is particularly high for club managers, the chairperson and board members, namely being fired or not retained.

Therefore, the club supporters desire to win and the negative consequences from performing poorly often incentivize those running clubs to emphasize better short-term on-field performance over the longer-term financial viability of the club.

Given these incentives present in club football, it should be no surprise that while football enjoys immense support, in recent times many European football clubs have become insolvent due to paying out massive piles of cash for star football players pushing their clubs beyond their means. Further, the recurring frequency of club failures suggests that implementing a corporate governance remedy at the club level has proven difficult.

UEFA (the Union of European Football Associations) created Financial Fair Play regulations, which are designed to discourage the myopic behavior of clubs sacrificing long-term financial health to achieve better immediate on-field performance. To do so, UEFA prescribed break-even requirements for all clubs that compete in European club competitions. These limits prevent clubs from spending on football players beyond their means, thereby improving the overall financial health of football. To incentivize clubs to adhere to the break-even requirements, UEFA can impose penalties ranging from fines, limits to the players used in UEFA competitions, disqualification from competitions, and withdrawal of titles.

HOW WILL CLUBS RESPOND TO INCENTIVES?

A typical mantra of corporate governance and incentive systems is that you get what you pay for. So one obvious consequence of Financial Fair Play is clubs limiting their spending on football players within the break-even guidelines provided by UEFA. This desired behavior will likely adversely affect short-term performance on the field, but greatly improve the long-term financial viability of the club.

However, when linking incentives (penalties for overspending on players) with performance measures, (club profits/losses) we always need to recognize other potential behaviors that these systems will encourage. 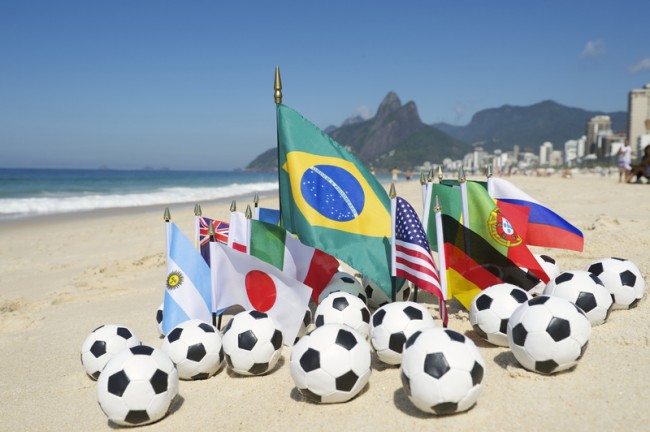 The focus of UEFA Financial Fair Play Regulations is club profits. This means that clubs can maintain their current short-term behavior and make up the numbers in other ways. One alternative approach is to manipulate the club’s accounting profit/loss to achieve the desired outcome. This is commonly referred to as “earnings management”. More broadly, whenever any performance measure is used for incentives or to regulate behavior, there will be greater risk that the measure will be manipulated. If all clubs simply did this, this would render the Financial Fair Play ineffective.

One approach employed by clubs is using related parties, subsidiaries, business associates, or family members to enter into a sponsorship deal at above a “fair value” so the football club reports a greater profit than it would otherwise. In UEFA’s CFCB (Club Financial Control Body) settlement ruling with Paris Saint-Germain (PSG), its widely-reported sponsorship deal with the Qatar Tourism Authority was deemed to be significantly above the fair market value – which is a value of the deal achieved under normal or arms-length circumstances.

Therefore, while the audited financial reports of PSG showed losses that were within the allowable break-even requirements which UEFA deemed acceptable, PSG achieved this by obtaining a sponsorship from a related party that was deliberately above the fair value of a similar sponsorship to cover its losses.

Another example from the CFCB settlement ruling was Manchester City’s second tier commercial partnerships which related to the sale of intellectual property. Importantly, just as in transfer pricing cases, it is often difficult or subjective to determine what “fair value” is for certain sponsorships and transactions given their uniqueness.

Another reported approach to meeting UEFA’s break-even requirements is for clubs to own more profit producing assets. Such an approach increases the annual club revenues and enables the club to spend more on players. One example of this strategy is Manchester City building and operating a campus around their football ground with office and retail space. While a more interesting approach was Turkish club Trabzonspor plans in 2012 to build a hydroelectric power plant. (I will defer to my INSEAD Strategy colleagues to debate the merits of a football club building and operating a power plant, but this plan was said to be a consequence of Trabzonspor attempting to comply with Financial Fair Play. Trabzonspor was also one of the nine clubs that agreed to a settlement with UEFA earlier this month).

Of course, there are several other “real earnings management” approaches that a football club can employ to have more money for players’ salaries. For example, clubs could reduce expenses by not investing or improving their stadiums, cutting their youth development programs or spending less on training facilities. However, while all these above behaviors can provide short-term monies for players’ salaries, these behaviors will also adversely affect the long-term on-field performance and financial health of clubs and football overall, which is inconsistent with Financial Fair Play’s objectives. Therefore, to prevent clubs from responding with these myopic behaviors that provide short-term ways to pay more players and coaches that may adversely affect the long-term health of the game, UEFA excluded all expenditures related to stadiums, training facilities and youth programs when determining clubs’ profit or loss. As such, adjusting the performance criteria ensures greater alignment between clubs’ actions, club performance and the objectives of UEFA.

Obviously, the effectiveness of any incentive system is influenced by its incentive strength, perceived fairness and organizational commitment. The announcement this month that all nine clubs investigated due to non-compliance with Financial Fair Play have reached settlement agreements with the CFCB is a promising sign for the effectiveness of UEFA’s program.

These settlement agreements include substantial fines, including 60 million euros (with 40m euros withheld conditionally) for both Manchester City and PSG, no increases in player salaries for several specified years and limits on spending in future transfer markets, and reductions in the number of squad players available for UEFA competitions.

Time will tell whether these disincentives are sufficiently harsh to dissuade other clubs from overspending on overall player salaries. However, the fact that these penalties were agreed to and not contested by the clubs suggests that Financial Fair Play could be a useful tool in reducing myopic behaviour in European football club management.

Gavin Cassar is an INSEAD Associate Professor of Accounting and Control. 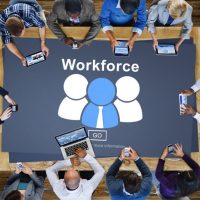 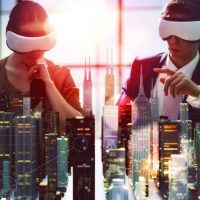 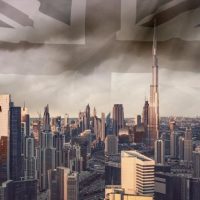 Dubai gets early taste of Brexit 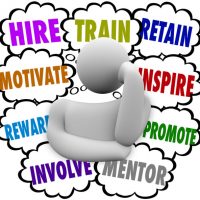 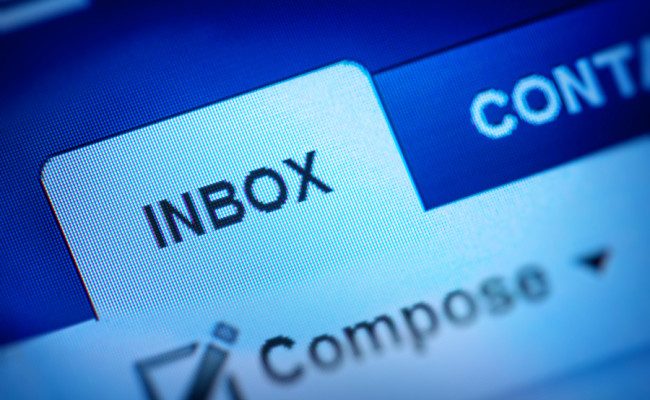 Like many of you, I often work outside of regular office hours while at home, in the airport and sometimes on vacation. Mobile technology has...