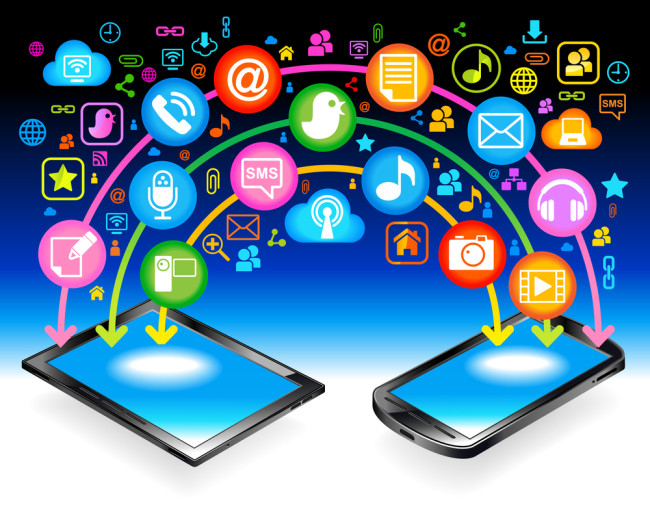 How can we balance the personal and professional online?

Let’s face it: Social media is risky. A single, unfortunate post can throw a career off track. And yet in an era in which younger workers are connected with an average of 16 co-workers online and where 40% to 60% of hiring managers use social media to screen potential hires, it is simply not reasonable to stay off social media entirely.

So how can we balance the personal and professional online?

In a recent research study, we spoke with dozens of professionals about their use of social media, and were struck by the variety of approaches they are using. Some professionals, we found, still manage to avoid social media altogether. But most see that as unrealistic in many occupations, and are unwilling to be deprived of the advantages social media affords in terms of connecting to people and collecting information.

Before making any conscious choice of preferred social media strategy, professionals should do a quick self-diagnosis of their current, most natural online behavior. Do they value transparency and authenticity first and foremost? If they do, and thus post whatever comes to mind on social media, they embrace what we call an Open strategy. The key is to ensure that they understand this is risky.

They might instead use a less risky Audience strategy, being careful to keep their professional and personal networks separate. For instance, an unreserved Facebook poster might learn to deflect friend requests from co-workers and professional contacts and direct them instead to a LinkedIn account. This not only avoids the danger of appearing unprofessional to colleagues but also the potential problem of seeming to speak as a representative of the employer. Individuals who adopt an Audience strategy, however, must be mindful that networks are fluid: People who begin as friends can later become co-workers, or even bosses – in which case, an Audience strategy can be compromised.

But we heard from some professionals that they feel compelled to accept friend requests from professional contacts. In that case, a Content strategy can be useful, which entails accepting these requests and resigning oneself to posting only carefully considered content. People who use this strategy post information and photos that project an image of professionalism, or at least do not undercut the reputation they are trying to earn with their boss, co-workers and clients. The drawback with this strategy is of course that they can no longer vent or express vulnerability without a level of self-editing that may feel – and be perceived as – inauthentic.

It might not be obvious to everyone, but it is true: The more that posts are tailored to specific circles in a social world, the less risk there is that they will cause offense or embarrassment. Thus, for anyone willing to invest the time and effort, we recommend a more sophisticated strategy, the Custom strategy, in which social media users manage both their audience and their content. This is what Google+ was designed to facilitate. We also found people doing this on Facebook by creating two lists, one personal and another professional, and posting different content to these lists.

But the important thing is for employees to make strategy choices for themselves – with their eyes open to the risks; with an understanding that no personal social media strategy is perfect; and with an awareness that context matters.

(Ariane Ollier-Malaterre is a management professor in the School of Management at the University of Quebec in Montreal.

Nancy Rothbard is a professor of management at the Wharton School, University of Pennsylvania.) 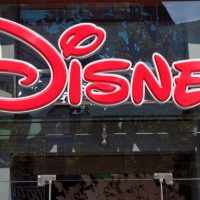 Disneyland should use surge pricing 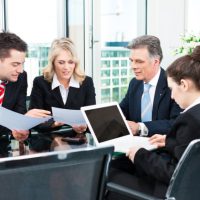 Why some women negotiate better than others 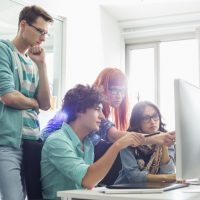 Conflict is good for creativity 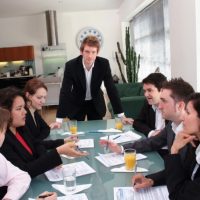 If you’ve a problem, tell your boss 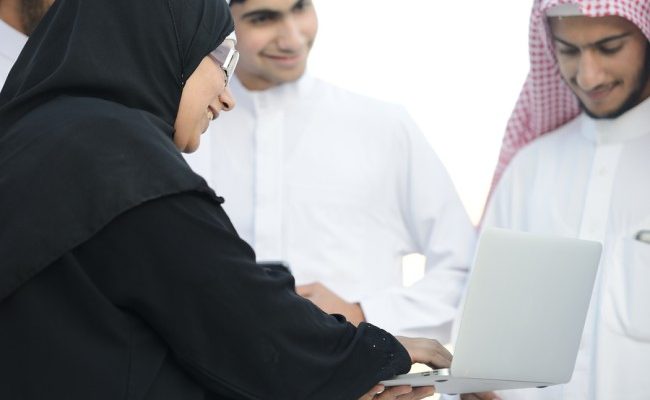