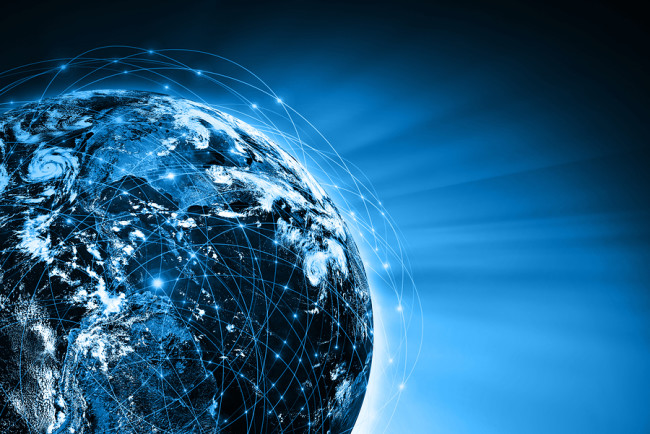 The last time you communicated with someone, and that was just minutes or moments ago, it was most likely through a short text message, picture, quick voice recording, or through information found on the Internet. And the device you used was almost certainly your phone, what actually is a small, comfortable, powerful and undoubtedly sexy computer you have in your pocket.

Your phone is simply a tool made of glass and aluminum with software inside, which in turn has or uses various layers of software, right down to the micro-processor. A phone, therefore, has a layered structure, like an onion, but unlike onions, the software layers of a phone (or of a computer, server, modern home automation controllers, or future cars, …) are designed and built by companies who compete or operate as a cartel. Almost all these companies are based in the Silicon Valley and apparently do very different things, but it is the competitive dynamics, the potential entry of new players (e.g. from Asia) and the possible technology disruptions that will shape the new balance of power in the world over the next decade.

The software architecture, sensors and the intelligence embedded in our phone today, and tomorrow in parallel structures in buildings, cars, or on the street, will change, by orders of magnitude, communication costs between businesses and consumers, or between local governments and their populace. This, in turn, will revolutionize the concept of economies of scale or the very value chain structure in many fields.

Looking at payment cards for instance, the identification technology on plastic or chip used by Visa, MasterCard, etc., has been superseded by authentication via mobile phone operating systems. How long will it take for the major payment networks to be replaced by transactions we identify as “phone to phone” or “phone to cash register”? And who will the providers be? As for banks: does a bank really need to offer value-added services to generate profit? Or can we envision super-banks, such as an Apple-bank or a G-bank that virtually put their teller in our pocket, eliminating interaction costs with billions of clients-users taken either collectively or individually? Super-banks should definitely focus more on low value-added, easier-to-produce services, and offer them virtually free to millions of captive clients.

Let’s take a  look, instead, at retail trade and advertising. Our phone is the new advertising channel we use to access all other channels. But our phone also knows which shop windows or shelves we stopped in front of, the cash register we paid at, the products we searched online and the ones we bought or discarded. One would obviously expect that whoever’s controlling our phone, or some super-application that is providing services to other applications, will extract most of the value gained from advertising and retail trade.

Let’s go back to our onion.  In the Internet age, much differently than in the Microsoft age twenty years ago, software is built in layers, and each layer can use the software “services” of the underlying or upper layers, in turn offering services so that other software can use them, gathering in exchange all kinds of information. Simply put, the core is occupied by the microprocessor, on top of which lies the operating system, which provides services and offers a development environment for a third layer: the applications we use. In actual fact, there are many more layers and others are continually added, applications no longer rest on operating systems only, but are designed in development frameworks, repositories of pre-written software and usage rules that make it more efficient to build applications.

In mobile phones, the two dominant operating systems, a true duopoly, are Apple’s iOS and Google’s Android. These two systems run on the overwhelming majority of phones throughout the world and provide services (authentication, location, direction, speed, …), receiving, in return, information from every application they host.

A third player – Facebook – has now joined the battle for the management and use of information, so far without being able to or without having perhaps the need to break the mobile duopoly.  Generally seen as a mere “Social Network”, Facebook is, in actual fact, a super-application: a development environment and a set of “services” that software developers worldwide can use to build their applications more efficiently. In return, Facebook receives valuable information, such as location, transactions and advertising redemption, almost like they would with an operating system. Facebook can be considered a modern-day, cloud-service version of Microsoft Windows, which explains why it is the most coveted workplace for most of Silicon Valley’s software developers.

So, here we have three US companies, three very different ones at inception: a computer/phone maker, a well-known Web search engine, and the biggest Social Network in the world. Today, all three of them enjoy a dominating position and vie to control global information and extract all the value they can. Aside from authority, what else could disrupt this landscape? One could envision the rise of a new, alternative operating system, perhaps even the return of Microsoft or BlackBerry. A highly unlikely scenario, given the scale reached by the three heavyweights. The two most compelling trends imaginable are the spread of the Internet of things, which has no dominant operating system at the moment and could therefore reserve new developments, or the ceaseless stratification of the onion. New layers of software in phones, computers and servers can reduce the central role of operating systems, or offer an alternative to the concentration of information into a few hands, just like Facebook is doing today to Google and Apple. 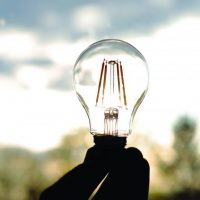 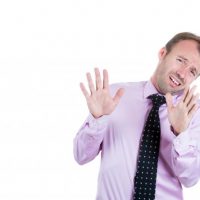 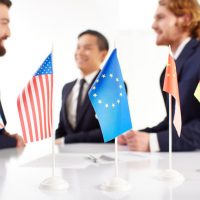 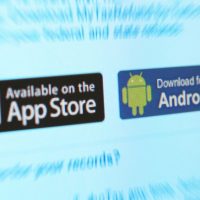 How to create a killer app? 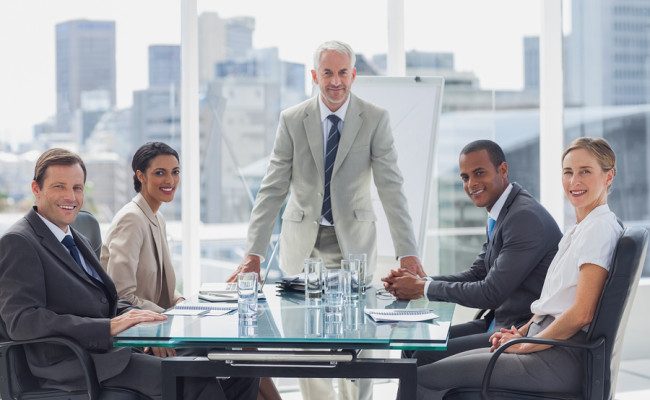 The royal “we” has a long and interesting history. Many attribute its first usage to King Henry II, who in 1169 used it to imply...