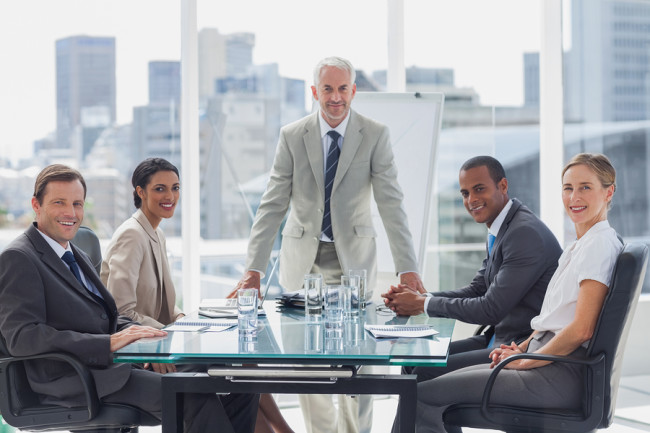 The royal “we” has a long and interesting history. Many attribute its first usage to King Henry II, who in 1169 used it to imply that he was speaking for both himself and for God. Over time, leaders began to use it to imply them and their constituents.

But beyond using the plural pronoun to indicate that you speak on behalf of a others (or deity), it turns out that using “we” could also mean you’re more considerate of others and possibly even a better leader.

A team of researchers – Ewa Kacewicz, James W. Pennebaker, Matthew Davis, Moongee Jeon and Arthur C. Graesser – studied the use of pronouns by individuals in a variety of contexts. Their theory was that pronoun usages (first-, second- or third-person and singular versus plural) could provide clues to an individual’s status inside a group or a hierarchy and possibly their likelihood of attaining higher status.

The researchers designed five separate studies in which language was used in a variety of contexts, but all in situations with status differences between the people communicating. In the first study, participants were placed in four-person groups with a randomly chosen leader and given a decision-making task. In the second and third, two-person teams were either given a series of problems to solve or tasked to talk informally through an online chat forum (and later self-reported their assessment of status relative to the other person).

In the fourth study, nine volunteer participants submitted their email correspondence with up to 20 other individuals and self-reported their status relative to each individual. The fifth study was perhaps most interesting; the researchers collected 40 letters written by soldiers in the Iraqi military under Saddam Hussein (obtained through the Iraqi Perspectives Project). Half of these letters were written from higher ranked officers to lower ranks and half by lower ranked to higher ranked officers.

In their analysis of all five scenarios, published in the Journal of Language and Social Psychology, the researchers found surprisingly consistent results. Individuals with lower status overwhelmingly tended to use first-person singular pronouns (“I”) compared to individuals with higher status. Likewise, higher status individuals used significantly more first-person plural (“we”) pronouns relative to those with lower status (the only exception to the “we” effect was found in the fourth study, of natural use emails and self-reports of status). Second-person pronouns (“you, your”) also appeared more frequently in the language of high status participants in all five studies, though the effect was weaker than “we.”

The studies’ results imply that higher-status individuals do demonstrate an “others-orientation” significantly more than lower status individuals. Likewise, lower status individuals appear more self-oriented. All five studies were correlational, so its difficult to tease out whether an others-orientation was a cause of rising status or a simply result of operating at a higher status. In either case, however, the studies’ results underscore the importance of an others-focus for those seeking to rise in their organizations.

While switching from singular “I” to the plural “we” may not make you a king or win you a premiership, it might help shift your perspective from self-focused to others-focused, make you more aware of the needs of others and, as you work to meet those needs, might just make you a better leader.

(David Burkus is the author of “The Myths of Creativity: The Truth About How Innovative Companies and People Generate Great Ideas.”) 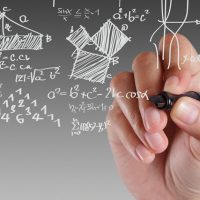 Rise of the algorithm economy 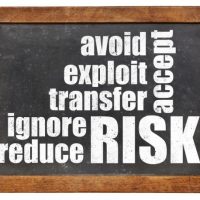 A better way to think about risk 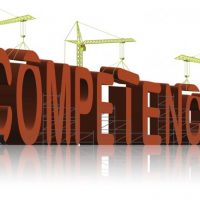 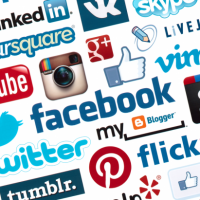 Trying to swim in a sea of social media invective 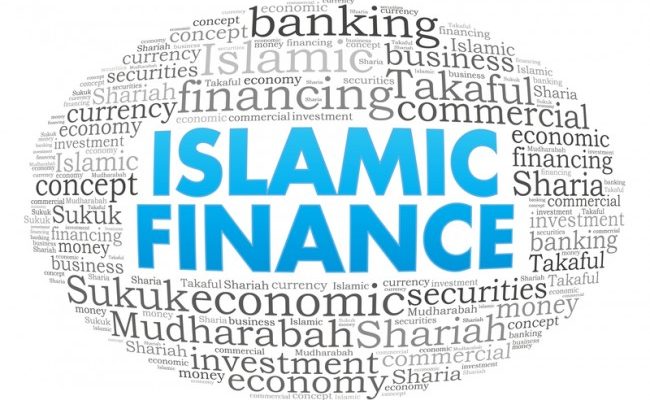 ‘Sukuk must evolve to be competitive’

The sukuk, or Islamic bonds, market should evolve itself to remain competitive, says Masood Ahmed, director of the Middle East and Central Asia Department at...