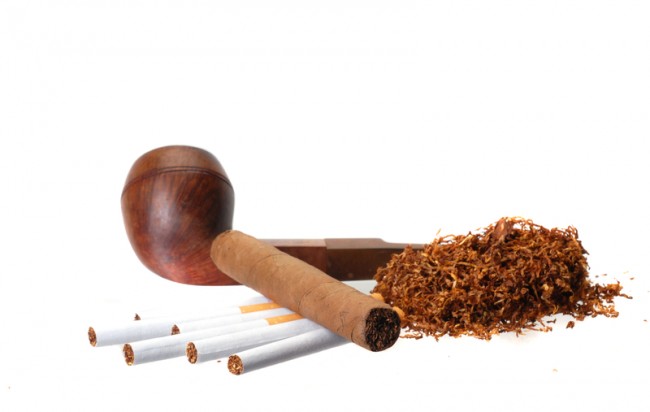 I recently had the opportunity to talk with a class of second year MBA students, and one of the most outstanding questions they raised was whether they should take jobs with companies that they considered to be socially irresponsible. I wasn’t struck so much by the question, but by the intense debate that followed.

Some students, of course, argued strongly that working for these kinds of companies amounted to a moral sellout, and that people shouldn’t lend their support to companies that mistreat the environment or produce destructive products. Conversely, other students took the position that the best way to transform an organization is from the inside – and that they would have much more influence and ability to affect social change if they joined one of these irresponsible companies.

There is no right answer to this question. My conversation with these students illustrated that in many cases the definition of a “good” company is intensely personal, and that “social responsibility” has many shades of gray.

For example, the group was deeply divided about tobacco companies. Clearly, these organizations produce products that are harmful and addictive, and in the past have engaged in deceptive manufacturing and marketing practices that caused enormous damage and loss of life. Today, however, tobacco companies sell legal products in much more regulated ways, and (at least in the U.S.) actively promote anti-smoking campaigns. They also spend millions of dollars on research to reduce the harmful effects of their products and are creating more benign alternatives such as e-cigarettes. In other words, tobacco companies are actually marketing against their own products, and doing so successfully. As the U.S. Centers for Disease Control and Prevention reported last year, from 2000 to 2011 tobacco usage among middle school students dropped from 14.9% to 7.1%. Tobacco usage declined among high schools during that same period from 34.4% to 23.2%.

Do these shifts suddenly transform tobacco companies into paragons of virtue and make up for years of damage? Of course they don’t. They do however suggest that the distinctions between “good” and “bad” companies are more nuanced than we might think.

In fact, most organizations do things that could be considered socially questionable, depending on your perspective. For example, food and beverage companies produce products with additives and sugar that may lead to disease or obesity; clothing manufacturers exploit workers in developing countries and turn a blind eye to workplace safety (as demonstrated earlier this year in Bangladesh); aerospace, chemical and electronics companies produce products that are used for warfare; social networking and Internet firms utilize tremendous amounts of carbon energy to fuel their server farms; and financial services firms create products that have the potential to cause enormous economic disruption. Even companies that promote sustainability are often doing so to make up for the environmental damage they’ve already caused.

Most of us want to work for organizations that we feel good about and can be proud of, which was why my MBA students were asking the question in the first place. The reality, however, is that few companies are completely pure, either in what they do or how they do it. As a result, each of us needs to make a personal determination, based on our own conscience and sense of social responsibility, about whether a particular company is right for us – and whether our engagement with that company can make a positive difference. It’s not an easy question, which is why it’s often avoided or ignored. But thinking about it explicitly is well worth doing at any stage of your career.

(Ron Ashkenas is a managing partner of Schaffer Consulting. He is a co-author of “The GE Work-Out” and “The Boundaryless Organization.” His latest book is “Simply Effective.”) 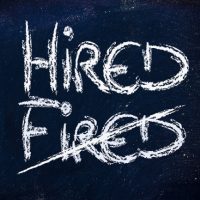 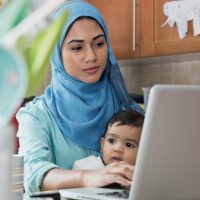 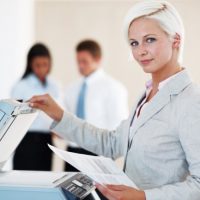 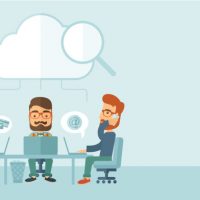 Making customers compete for your firm 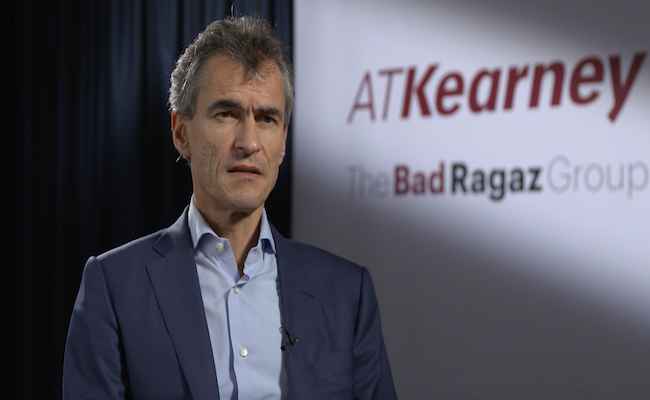