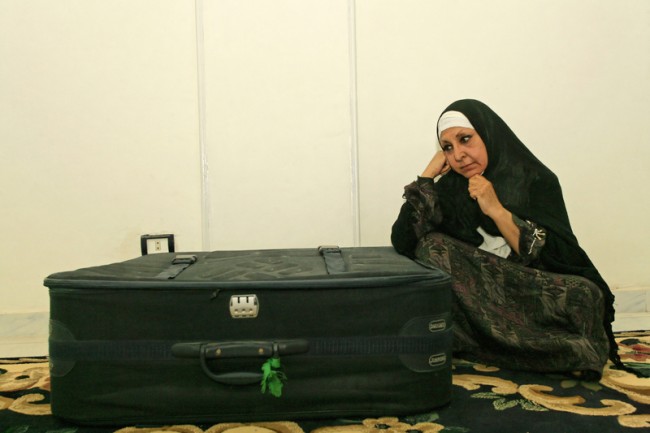 The UN refugee agency has issued a report saying there was a sharp rise in asylum claims in 44 industrialized countries over the course of last year, driven primarily by the crisis in Syria.

Reflecting a shifting international dynamic, Afghanistan, which in the previous two years was the world’s principal country of origin for asylum-seekers, ranked third in terms of new claims behind Syria and the Russian Federation. Among the top-10 countries of origin, six are experiencing violence or conflict – Syria, Afghanistan, Eritrea, Somalia, Iraq and Pakistan.

“There is clear evidence in these numbers of how the Syria crisis in particular is affecting countries and regions of the world far removed from the Middle East,” said UN High Commissioner for Refugees António Guterres. “This makes it all the more important that refugees and the communities receiving them are being properly and robustly supported.”

Turkey, currently the biggest refugee-hosting country in Europe due to the Syria crisis (a registered Syrian refugee population of 640,889 as of March 18) also saw 44,800 asylum claims lodged last year, mainly from nationals of Iraq and Afghanistan. Italy received 27,800 claims and Greece 8,200.

North America received the second highest number of asylum claims, amounting to nearly 98,800 in total. Here, however, the main country of origin of applicants was China. Canada, with its recent changes in asylum policies, received some 10,400 claims – half the number seen in 2012 (20,500). The United States (88,400) has long been a leading country of asylum in industrialized countries, and in 2013 was second only to Germany in the number of applications received.

Asylum-seekers arriving in industrialized countries undergo individual assessments to determine whether they qualify for refugee status. Consequently their numbers are always higher than those who eventually get accepted as refugees. For the 44 industrialized countries mentioned in the Asylum Trends report, acceptance rates vary widely and tend to be higher among people fleeing conflict.

Acceptance rates for people from Syria, Eritrea, Iraq, Somalia and Afghanistan, for example are between 62 per cent and 95 per cent. Acceptance rates from nationals of the Russian Federation and Serbia [and Kosovo: Security Council resolution 1244 (1999)] are significantly lower at around 28 per cent and 5 per cent respectively.

UNHCR tracks forced displacement globally and issues a number of reports each year showing trends worldwide. The three major components of global forced displacement are internal displacement, refugee numbers, and asylum-seekers (together totaling 45.2 million people, as of data from early 2013). UNHCR’s next major update, the annual “Global Trends Report,” is due for publication in June of this year. 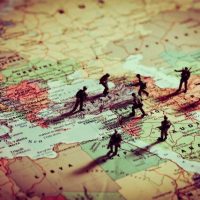 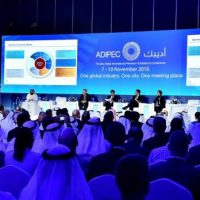 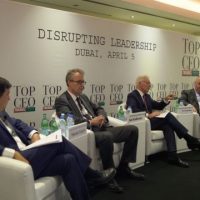 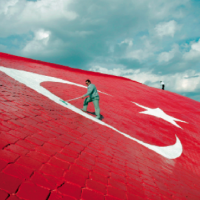 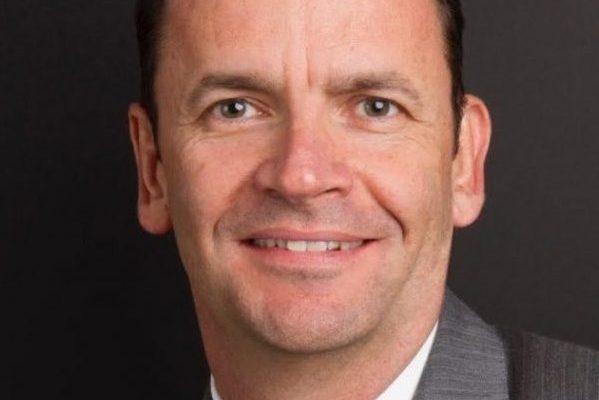