Lebanese economy in a fix as PM-designate Hariri steps down 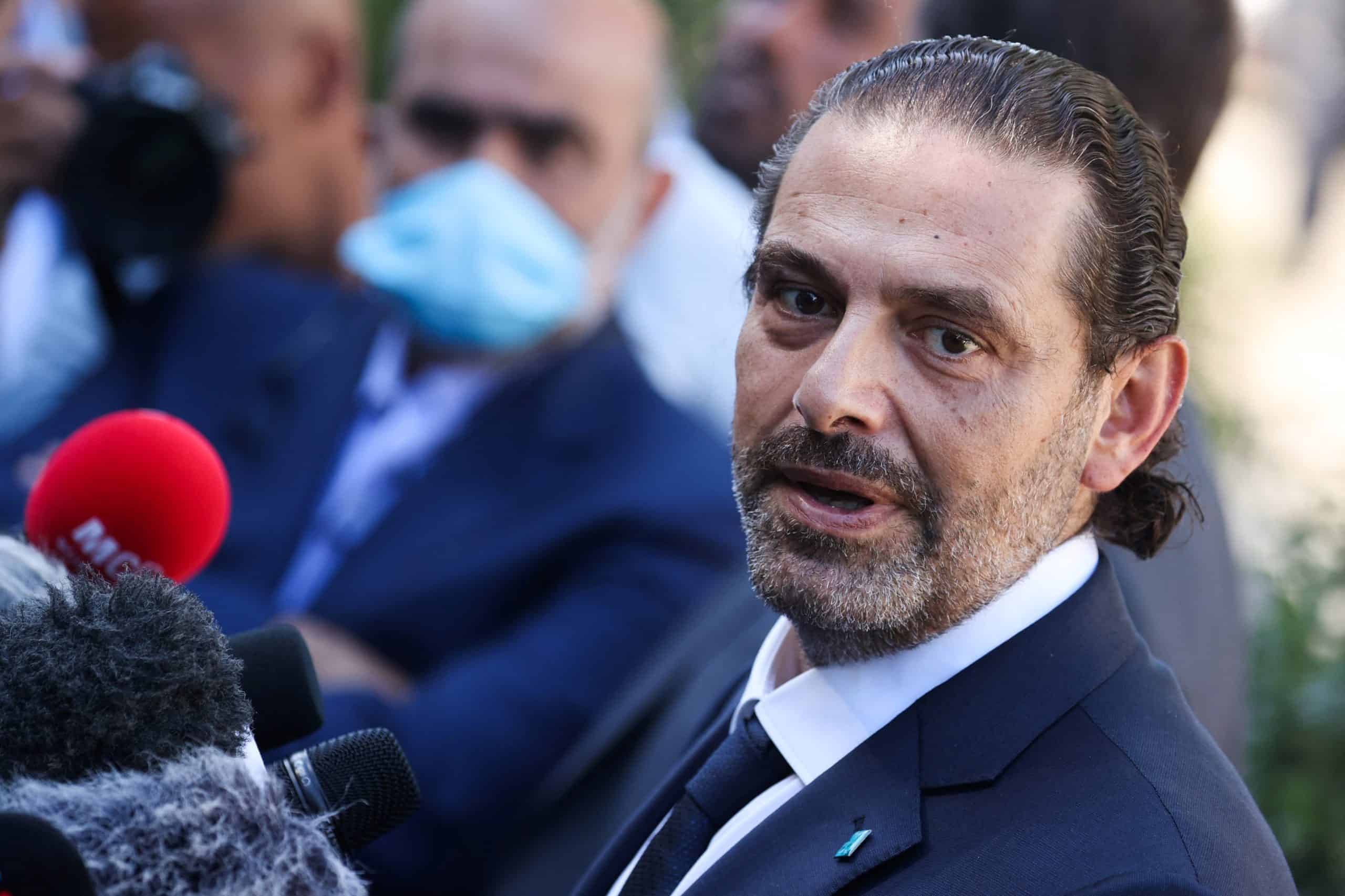 Lebanon’s prime minister-designate Saad Hariri stepped down Thursday, saying he was unable to form a government, nine months after accepting the challenge and as the country sinks deeper into crisis.

International donors remain adamant that a government must be established before they can provide funding, but political squabbling has repeatedly stymied such efforts and sent the currency to unprecedented lows that leave imported medicine and fuel increasingly unaffordable.

Hariri’s announcement — nearly a year after a deadly explosion at Beirut port forced the last government to resign — takes the political process back to square one and there is a clear risk of many more months of drift.

President Michel Aoun will now have to call on parliament to pick a new premier-designate, who will be tasked with assembling another cabinet which in turn will have to be approved by the president and political factions.

Hariri’s decision followed a meeting with Aoun over his draft cabinet lineup.

“There were amendments requested by the president, which I considered substantial,” Hariri told reporters after the meeting.

“It is clear that… we will not be able to agree,” he added, noting that the president had expressed the same opinion.

– Sporadic protests –
Aoun’s office hit back, saying that Hariri “was not ready to discuss amendments of any kind… (leaving) the door to discussion… closed”.

In an interview with Lebanon’s Al Jadeed TV after the announcement, Hariri once again accused Aoun of hampering the process by insisting on a cabinet share that would effectively give his team a decision-making veto.

“If I formed the government that Michel Aoun wanted… I wouldn’t have been able to run the country, because this isn’t a cabinet I can work with.”

The premier designate’s exit leaves Lebanon rudderless amid a deepening economic crisis that the World Bank has branded as one of the planet’s worst since the mid-19th century.

The Lebanese pound, officially pegged to the dollar at 1,500, plummeted to a new record low beyond 20,000 on the black market after Hariri’s announcement, prompting renewed street protests and road closures.

A few dozen protesters clashed with soldiers who fired rubber bullets to try to clear roads near a major sports stadium in Beirut, an AFP correspondent said.

The Lebanese Red Cross, which dispatched three ambulances to the area, said people were wounded but did not say how many.

Hariri had been nominated prime minister-designate in October 2020, following the devastating explosion at Beirut port in August caused by unsafely stored fertilizer that killed more than 200 people.

– Sectarian cleavage –
He is the second candidate to fail at forming a government in less than 12 months.

With cabinet berths and parliamentary seats distributed according to religious sects, Hariri’s exit will further complicate negotiations, as he is widely seen as the pivotal representative of the country’s Sunni Muslims.

For months, Hariri and Aoun — who is head of the mostly Christian Free Patriotic Movement party — have traded blame for delays in establishing a government.

The international community has pledged millions of dollars in humanitarian aid since last year’s port blast, but made the money conditional on installing a government capable of tackling corruption.

Jean-Yves Le Drian, foreign minister of ex-colonial power France, said Hariri’s move was proof that “Lebanese officials are unable to find a way out of the crisis,” accusing them of “cynical self-destruction”.

A spokesman for the UN late Thursday described the latest political failure as regrettable and reiterated calls for a government capable of addressing the country’s “numerous challenges” to be put together rapidly.

Adib had been nominated in late August but threw in the towel nearly a month later, because of resistance from factions over his proposed line up.

Hariri’s decision came as Lebanon prepares to mark the first anniversary of the August 4 port explosion — its worst peace-time tragedy — which many blame on negligence by political leaders.

While the disaster forced the last government, led by outgoing prime minister Hassan Diab, to resign, he and his cabinet have lingered on in a caretaker capacity.
(With AFP inputs)