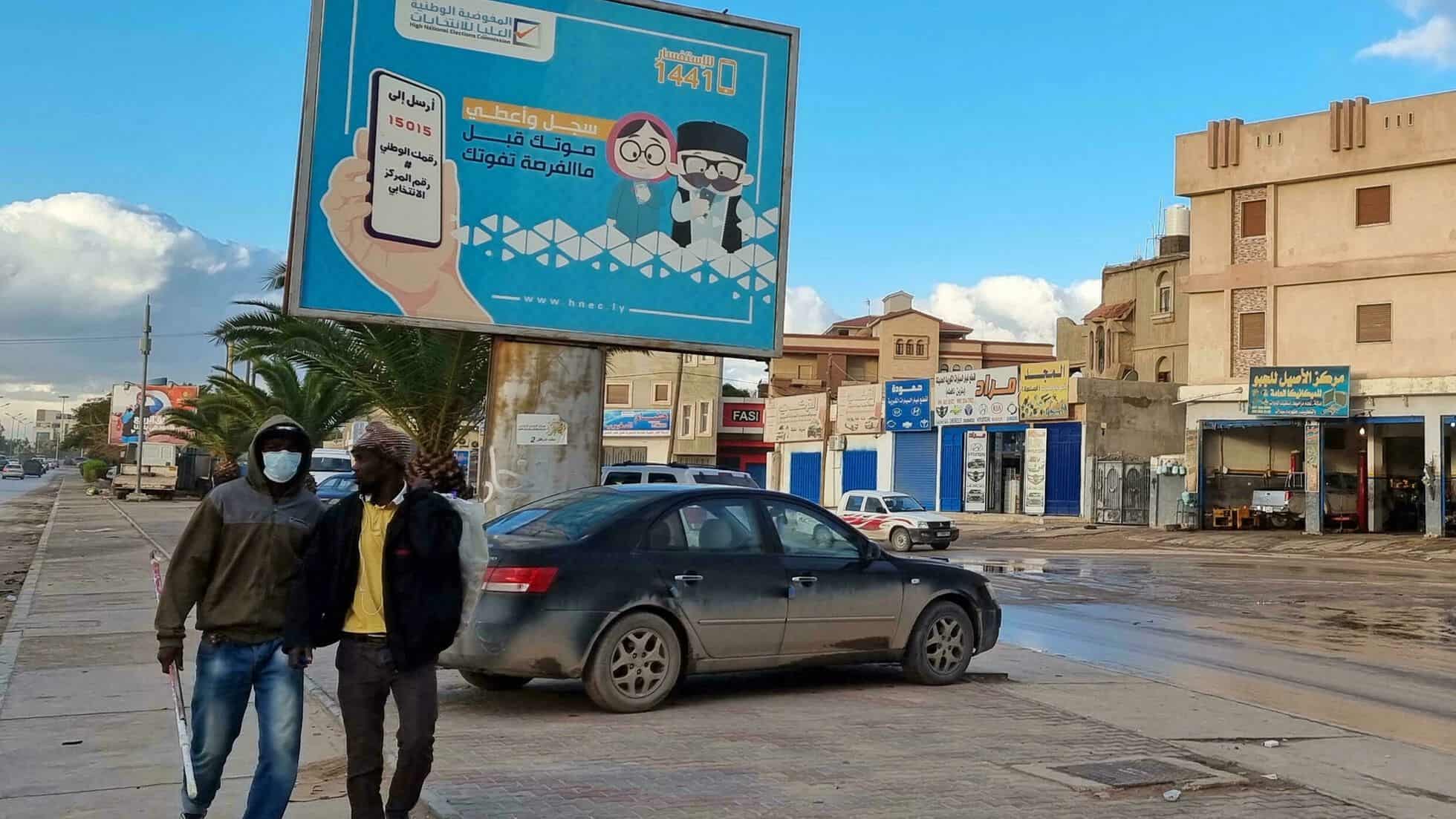 Libya’s parliamentary speaker called on Monday, January 17, for a new interim government to be established in the capital Tripoli, noting that the current executive has outlived its mandate.

A presidential election was due to take place on December 24, followed by legislative polls, but the UN-sponsored electoral process was postponed indefinitely due to political tensions.

The Tripoli government was selected amid intensive diplomacy after an October 2020 ceasefire between warring eastern and western factions.

The government’s mandate “expired due to a censure motion voted by parliament, and the fact that its mandate ended on December 24,” speaker Aguila Saleh said during a parliamentary session, in the eastern port city of Tobruk.

“A new government must be formed,” he added.

Libyans “must now work together to address the fundamental issues that have resulted in the postponement and create the political and security conditions necessary for holding the presidential and parliamentary elections without further delay,” he said in a yet-to-be-published UN report submitted to the Security Council Monday and obtained by AFP.

He also stressed the need to continue implementing the ceasefire agreement, “including the full withdrawal of mercenaries, foreign fighters and foreign forces.”

Parliament in September passed a vote of no confidence in the interim government.

Saleh, himself a candidate in the postponed presidential election, called on the attorney general to “investigate” the government’s expenses along with “abuses of power” including nominations to posts.

He also demanded that the central bank avoid transferring funds to the government in the absence of parliamentary approval.

No new date has been set for the elections.

Libya has been ravaged by violence and insecurity ever since a NATO-backed uprising in the oil-rich North African nation toppled and killed dictator Moamer Kadhafi in 2011.