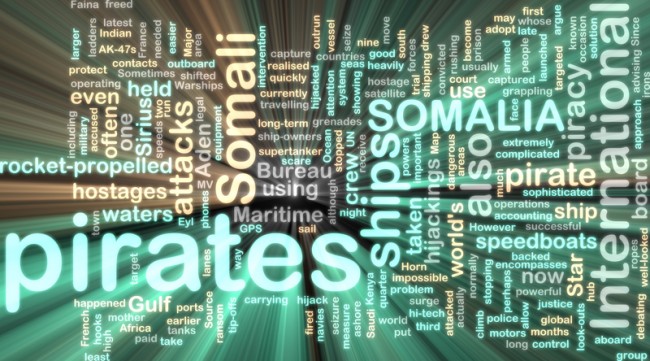 The dramatic drop in pirate activity off Somalia can be explained by three factors: the presence of on board private armed security, the changing tactics adopted by the international naval forces, and arguably the main factor, the changing situation onshore, which has reduced the operational environment for pirate groups.

Since the first successful exploration wells were drilled in semi-autonomous Puntland in early 2012, oil has become a deciding factor in the reduction of piracy. The Puntland Maritime Police Force (PMPF), a privately paramilitary force armed and funded by the UAE, celebrated its third birthday this month. The PMPF has been pivotal in reducing pirate operating bases on the coast of Puntland. Onshore dynamics directly impact offshore risks.

Oil discoveries have also been made in Somaliland and Somalia, although the federal government of Somalia refuses to recognise the contracts awarded to the first two entities. All sides are now optimistic about an oil-led future and keen to rein back piracy, which might negatively impact  future exploratory work, especially offshore.

Floating armories
Private security companies offering armed protection teams has evolved from a niche market to a multi-billion dollar norm in the region. Floating armories and training bases in certain countries have allowed these companies to circumvent local regulations on prohibiting arms within territorial waters. Although liability and the inherently non-transparent nature of the sector often bring it into question, it is nonetheless a fact that no ship with armed security teams on board has ever been hijacked.

International forces change tactics
Tactics had shifted a year ago from blanket maritime patrols which were hampered by the large area and scarce numbers of vessels, to intelligence led (via maritime surveillance aircraft) inter-dictions of mother ships and close to shore activities seeking to take out pirate action groups before they reach the open sea.

In recent months these have changed to increasing the number of ‘friendly approaches’, whereby naval vessels conduct close range inspections of small vessels off the coast. These act as important intelligence gathering opportunities from local seafarers and also as clear deterrence actions. In September 2013, the Spanish warship Meteoro conducted no less than 23 friendly approaches in just five days.

Drop in number of attacks
Somali piracy has reduced to almost negligible amounts. According to IMB figures, there were 237 piracy related events in 2011, the ‘glory days’ for the pirates. In 2012 this dropped to 75. As of 14 October 2013, there were only 10 incidents, only two of which were hijackings.

If the figures are examined more closely, the pattern for the downward trend in pirate activity, both in terms of frequency and capability, begins as early as mid-2012.

In May of that year, the MT Smyrni was successfully hijacked in the Indian Ocean. It was finally released after a ransom was paid in March 2013. This was the last ship of commercial size and value successfully hijacked by Somali based pirates. Although three more vessels have been hijacked since then, these were much smaller fishing boats including the latest one in June 2013. 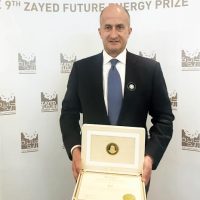 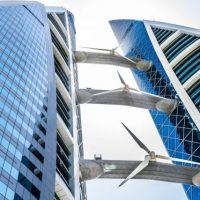 Why is Bahrain pursuing unconventional path of diversification? 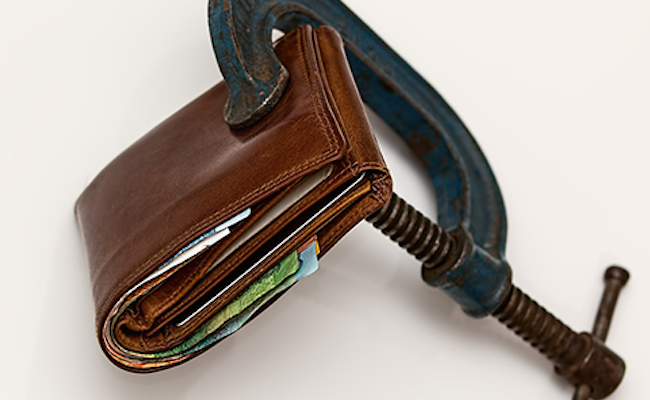 Weaker oil prices present a serious challenge to the growth outlook for the GCC region, which was already facing economic concerns. However, serious fiscal reform...