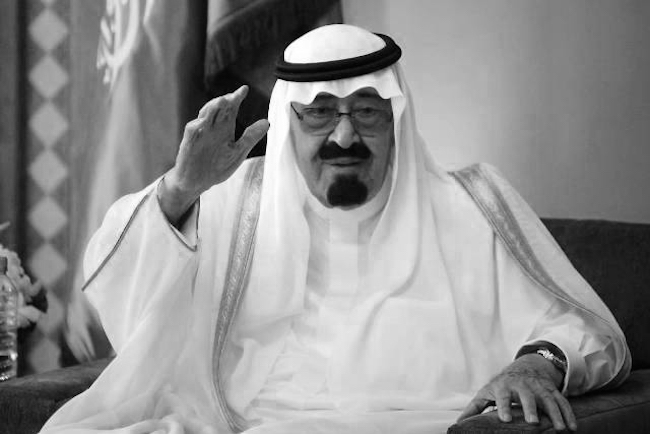 Solemn funeral services were held on Friday afternoon at the Imam Turki Bin Abdullah Grand Mosque in Riyadh for Saudi Arabia’s deceased King Abdullah. The funeral prayer was attended by several heads of state from the Arab region and across the world. Sheikhs, ministers, civil and military senior officials and citizens participated in the burying ceremony reported the Saudi Press Agency.

King Abdullah  died aged 90 and his brother 79 year old Prince Salman was appointed king, the royal court in Saudi Arabia said in an official statement earlier in the morning.

“His Highness Salman bin Abdulaziz Al Saud and all members of the family and the nation mourn the Custodian of the Two Holy Mosques King Abdullah bin Abdulaziz, who passed away at exactly 1 a.m. this morning,” the statement carried by state television said.

The new king has named his half-brother Muqrin as his crown prince and heir.

King Abdullah, born in 1924, ruled Saudi Arabia as king since 2005, after his predecessor King Fahd’s death. He was selected as crown prince in 1982 on the day Fahd ascended to the throne.

He also ordered a three-day mourning, starting today Friday, and said that the UAE national flag be flown at half-mast at all government departments in the UAE and at all embassies and diplomatic missions of the UAE overseas.

Condoling his death, President Obama said in a statement: “As a leader, he was always candid and had the courage of his convictions. One of those convictions was his steadfast and passionate belief in the importance of the U.S.-Saudi relationship as a force for stability and security in the Middle East and beyond.”

King Abdullah was known to be a reformer and a strong voice in support of education for Saudi students, using the nation’s vast economic reserves to build universities and colleges as well as to send students abroad on scholarships. Abdullah gave women seats on the Shura Council, promising they would be able to vote and stand for municipal council elections in 2015. He also vociferously battled hardliners in a region racked with extremism and turmoil.

Most recently, the monarch grabbed international headlines for not bowing to pressure to cut oil output and arrest the decline in prices. Saudi Arabia is the biggest contributor to the OPEC cartel and seen as the major swing producer.

Oil futures prices spiked by between 2- 3% in New York and London after the news broke as uncertainty about Saudi oil policy as well as the question of whether instability in the Middle East will intensify worried analysts.

“The passing of King Abdullah is going to increase uncertainty and increase volatility in oil prices in the near term,” Neil Beveridge, a Hong Kong-based analyst at Sanford C. Bernstein & Co., told Bloomberg on Friday. “I wouldn’t expect a change in policy in the near term to be known, but the passing comes at a challenging time for Saudi Arabia.”

(With inputs from Reuters, Bloomberg, WAM, SPA and AP) 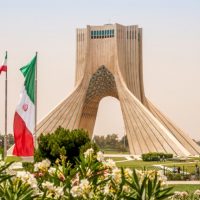 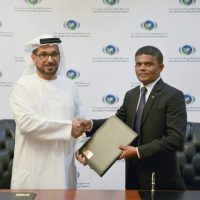 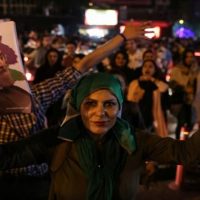 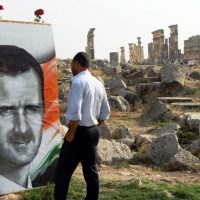 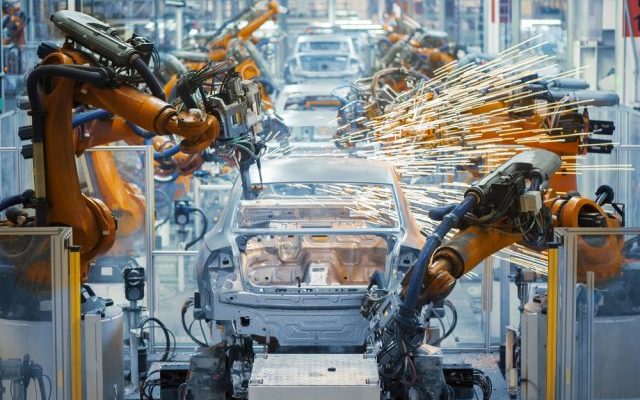 The global machinery sector is worth $3.83 trillion, according to Euler Hermes, a leading credit insurance company. To many economists, the sector represents the heartbeat...