Tunisia: US envoys want democracy back 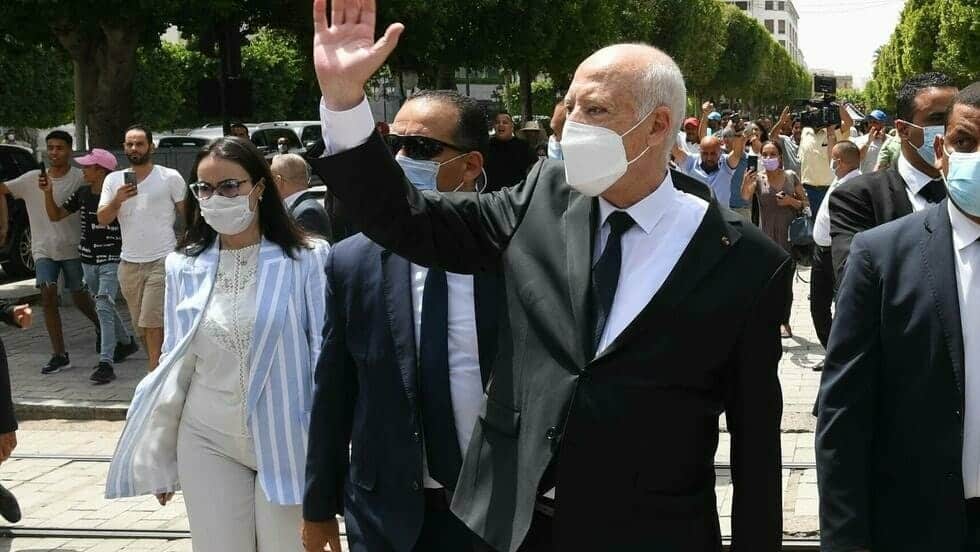 A US delegation on Friday urged Tunisian President Kais Saied swiftly to restore democracy more than a month after he suspended parliament, raising charges of a coup.

Jon Finer, the deputy national security advisor, and the top US diplomat for the Middle East, Joey Hood, traveled to Tunis and met both Saied and civil society leaders.

The White House advisor also “discussed with President Saied the urgent need to appoint a prime minister designate who would form a capable government able to address the immediate economic and health crises facing Tunisia,” it said.

Saied on July 25 froze parliament for 30 days, lifted parliamentary immunity and sacked the prime minister as well as other top officials.

The largest party in parliament accused him of staging a coup, charges dismissed by Saied.

His intervention came amid mounting economic and public health concerns triggered by one of the world’s worst outbreaks of Covid-19.

Tunisia was the birthplace of the Arab Spring revolts a decade ago and had often been described as the Arab world’s biggest success story in transitioning to democracy.