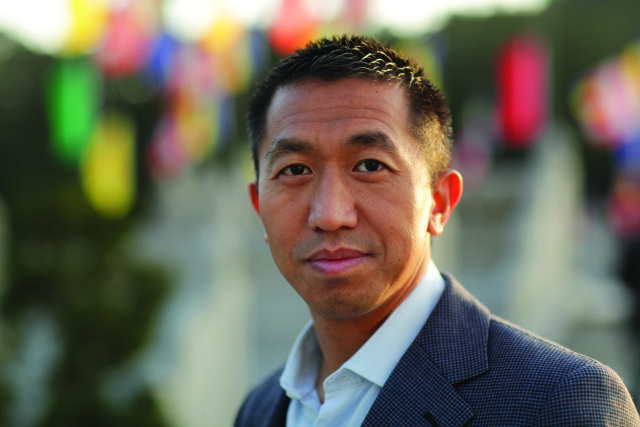 Dr Kai L Chan, Economist and Distinguished Fellow at INSEAD, and advisor to the UAE government on statistics

Kai L Chan, economist and distinguished fellow at INSEAD, and advisor to the UAE government on statistics and competitiveness, says the big story in 2017 and beyond will be how China will engage with the international community as it economic power continues to rise.

Q: 2016 has been a tough year for many oil-rich Gulf countries, especially due to dwindling oil prices. What are your expectations for 2017?

A: Oil prices are expected to make a moderate recovery, but most forecasts peg the long-term price to still be well below the peak price of the early half of the decade (above $100).

In fact, recent moves by OPEC have already given the price a small boost. In 2017, the price is expected to recover toward $60.

The region is also lucky in the sense that the cost of oil extraction here is cheap (low capex and opex – on the order of $10/barrel), so oil remains profitable for the region even at a low price.

The low oil price also has a perverse effect of de-incentivizing towards renewable/clean sources of energy.

Regardless, the region should look toward being a leader in the renewable-energy revolution and start preparing now for the post-oil era.

Q: What is your outlook on the global economy; where does it stand today? And how is it expected to behave in the coming months?

A: There is a lot of uncertainty in the global economy at the moment. China’s growth is slowing, albeit from a high rate – although this is to be expected as its per capita wealth is now approaching the $10,000 (nominal) threshold. The US looks to be a crap-shoot at the moment, as robust growth (and rising interest rates) are tempered with the uncertainties of a Trump presidency. Nevertheless, at the moment, markets seem comfortable (short-term) with the prospect of a Trump presidency. What is more important is what a Trump presidency might mean in the long term, especially as his Cabinet picks seem dismissive of climate change and other environmental and sustainability issues. But the big story in 2017 and beyond will be China and how it will engage with the international community as its economic power continues to rise. For now, China has exerted only minimal influence with its soft power and in the realm of global politics.

In terms of issues facing the global economy, they would be: China; inequality and mobility; globalization (and deglobalization); global liquidity traps (Japan); migration and integration; knowledge revolution (and the consequences for those left behind); climate change; and growth without employment (especially as a consequence of automation).

In terms of what we will see in the coming months, the rising US interest rates will be a real threat to emerging markets that committed “original sin” (borrowing in foreign currency – typically US dollars) as now their debts will become expensive to finance. Most of the other aforementioned items are gradual processes, although deglobalization – as represented by political movements looking to tighten borders and general societal ill-ease with poor integration of different communities – could explode at any moment.

Q: Given the unrest in the region, what could be the challenges for GCC economies in the coming months?

A: In the coming months, the challenge for the region will be managing their currencies. Or, more precisely, managing the impact of a strengthening currency as most countries here peg to the US dollar. Thus, as the US signals a return to normal policy (i.e., no more near-zero rates), it will impact the competitiveness of the region. Other challenges stem from the ongoing conflicts in the region that are draining public coffers, as well as sowing the seeds of division.

A: The US and China will dominate headlines. For the US, the uncertainty of “Trumponomics” and how his policies will play out will catch a lot of attention, especially as he will play out his policies in an economy that is being weaned from near-zero interest rates. As the US raises interest rates, this will have many knock-on effects in global markets as many countries (including in this region) tie their monetary policy to that of the US (usually in the form of pegged exchange rates).

The China story will be whether it can keep its economy growing and avoid the so-called “middle-income trap”. Unfortunately, Chinese data are not robust/transparent, so there are many competing views about the health of the economy. But it seems that there is a general consensus that certain markets are overheating and a general need in that country to drive domestic demand to replace its exports-oriented growth. 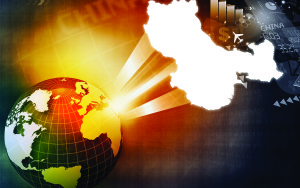 Q: How important are China and India, the two fastest-growing economies in the world, for the Middle East?

A: Although 2016 numbers are not in yet, by some estimates, China is already the UAE’s largest trading partner – with India a close second. Indeed, the UAE and the region are in an unusual situation whereby their currencies are pegged to the US dollar even though the -majority of their trade is with Asian countries.

With a high rate of growth in trade with China, it will soon become the clear dominant trading partner for the UAE, so it would be wise for the country to acquire more knowledge (cultural capital) with respect to China (i.e., learning Mandarin Chinese, learning Chinese business etiquette, etc.) Given the geography of the UAE and its great linguistic base (all of the major languages are well represented here), it has the potential to not only be the geographic crossroad for East-West relations (economic and otherwise), but also a hub that fully services the world with its linguistic dividend.

Q: What could be the solution to declining oil prices? How can GCC countries diversify and lessen their oil dependence?

A: We are entering the knowledge age. To capitalize on this and not be left behind, the UAE, the region – all advanced nations, in fact, need to dedicate their energy, resources, political capital, etc., to developing the human capital of their citizens/residents. What drives innovation is not oil or natural resources. It is all about the brain and smarts; the ability to think critically and solve problems. Routine tasks will be obviated by new technologies. Indeed, driverless cars are just around the corner and will shed many jobs. So it is imperative – especially in this region where already there are expectations of a large shortfall of jobs for the young entering the labor force – to equip the people of the region with the skills to be productive in an economy where knowledge and innovation will drive outcomes.

Q: In the Middle East, which countries’ economies could be game-changers and throw surprises in 2017?

A: Iran is always a wild card. There is a growing discontent with the hard-line rule by the government and the populace has great human capital potential. But much will depend on how Trump handles Iran – whether or not he will renege on the end of sanctions, etc. Saudi Arabia also has the potential to be a powder keg. It is imperative that it increases its competitiveness beyond numbers, with actual improvements on its on-the-ground productivity. Previously, its inefficiencies were masked by oil revenues, but with low oil prices and a population that is highly dependent on the government for employment, the country will need to undertake massive reforms to be competitive and relevant in a few generations. For now, its oil wealth can buy it some breathing room, but the end of oil is near. The problems are exacerbated by the mismatch of skills of the population with the needs of a modern economy. The story throughout rich countries, but especially in Saudi Arabia, is the need to raise human capital so that the populace has the right skills for the (new) knowledge economy. What exists now is a mismatch, one that increasingly cannot be supported as its oil wealth is diminished by lower prices. The consequences are already seen, as the kingdom has had to tap the debt market and has looked to raise money through selling a stake in Aramco. Although the government has a plan for modernization, the devil will be in the details and its success will ultimately depend on the people and whether it can elevate its human capital.

Q: What is your viewpoint on emerging global markets?

A: Global emerging markets will have a rough ride in 2017. The era of cheap money and carry trade is over as the US normalizes its monetary policy. Emerging economies that committed the original sin will be in turmoil. Economies that peg their exchange rate to the US dollar will be tested. The challenge for emerging economies will be to keep an eye focused on long-term prosperity and get on a path toward a high equilibrium (avoiding the poverty and middle-income traps). 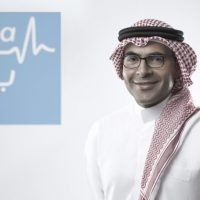 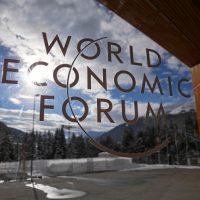 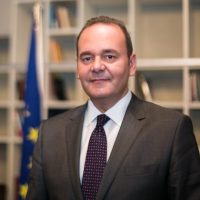 Malta is looking at those niches that can add real value to economy, says minister Cardona 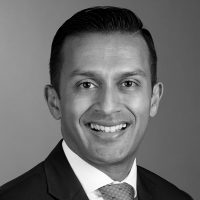 What is driving consumer centric transition in today’s world? 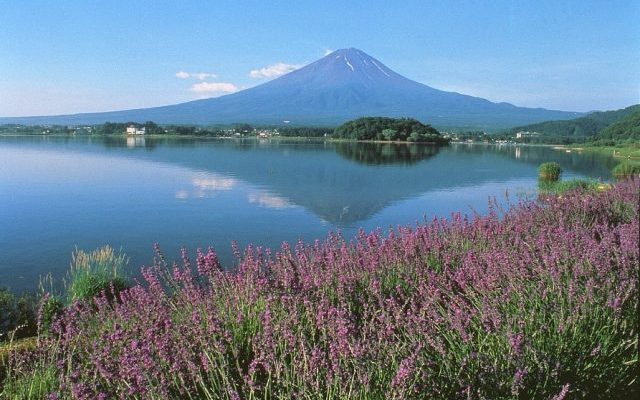 JNTO exhibits at Arabian Travel Market for the first time Middle Eastern visitors are important for Japan to achieve its target of 40mn international...