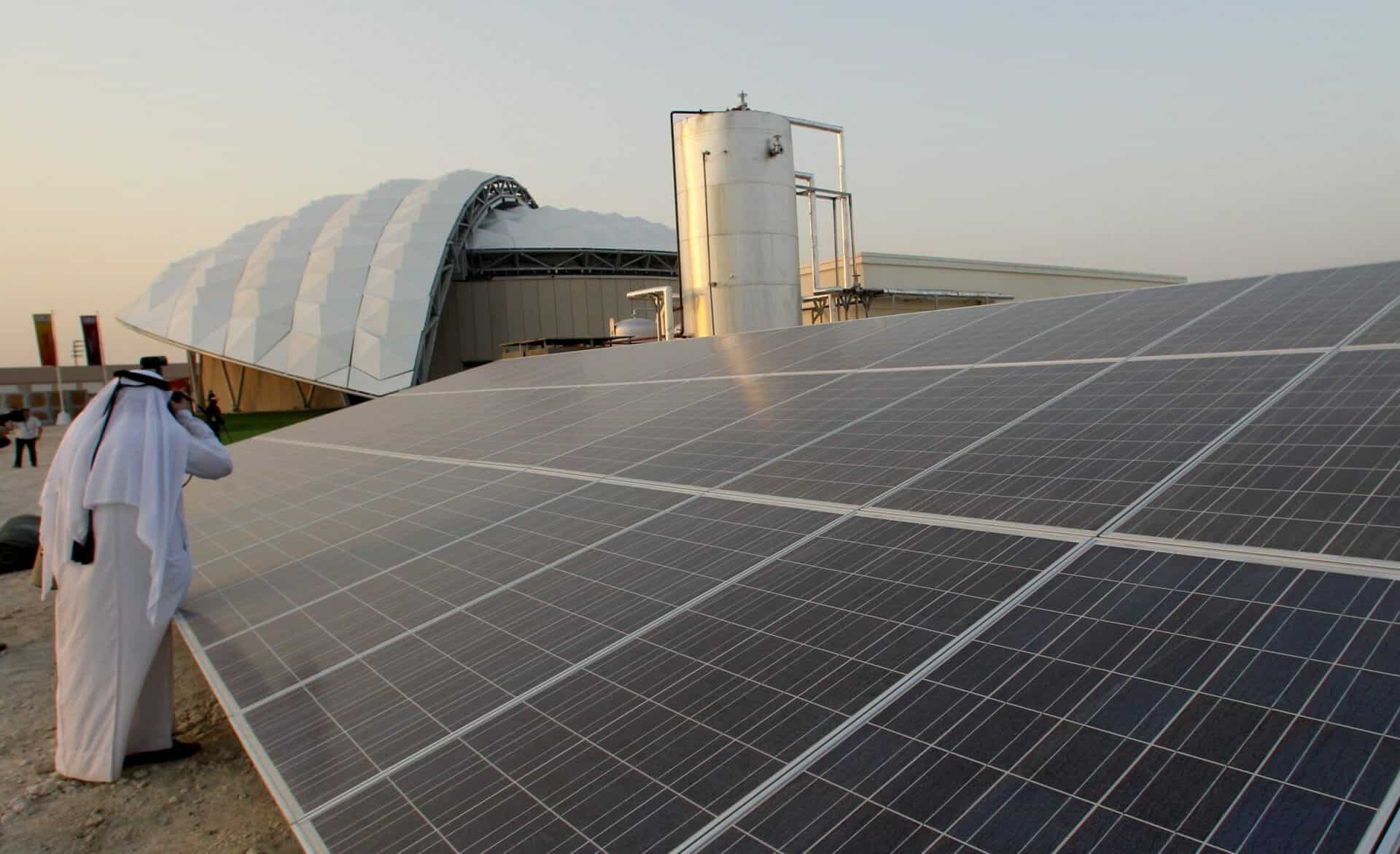 In order to forestall the crippling effects of climate change, Saudi Arabia and the United Arab Emirates (UAE) have put on track projects worth billions of dollars to significantly lower emissions that damage the environment in the whole region.

Both the  UAE and Saudi Arabia are building renewable energy projects to herald the change in the Middle East. The UAE is developing two largest single-site solar plants in the world, one each in Abu Dhabi and Dubai. Both will contribute to the growing UAE green economy while promoting job creation and investment in renewables’ research and development.

The UAE National Energy Plan 2050 calls for clean energy to represent 50% of the nation’s total energy mix by 2050. These measures would reduce the carbon footprint of power generation by 70% and cost savings estimated at US$190 billion.

The UAE’s commitment to zero emissions by 2050 will become a reality by commissioning the fourth phase of the 950 MW Mohammed bin Rashid Al Maktoum Solar Park later this year.

The Abu Dhabi National Energy Company (TAQA) closed a funding deal for the construction of the Al Dhafra Solar Photovoltaic (PV) Independent Power Project (IPP) in December 2020. Once it becomes operational, it will be the world’s largest single-site solar power plant.

If the solar projects are dominating GCC’s renewable energy plans, it is because there is solar irradiation for nine to 10 months in a year in the region.

Solar energy represents 94% of the current installed capacity of renewable energy in the GCC countries and most of them are coming from utility-scale solar photovoltaic projects.

The other reasons for developing solar projects are; tremendous increase in efficiency and energy production through the integration of Artificial Intelligence (AI) and advanced technology. Innovation in AI networked tracking systems and software-enabled solar panels to literally follow the sun.

Another benefit to installing solar panels in the desert is that they may create a more humid environment which causes vegetation to combat desertification.

Saudi Arabia has announced setting up the largest green hydrogen-based ammonia production facility at the futuristic city of NEOM which produces 650 tons of hydrogen.

The Saudi Green Initiative is another effort by the Saudi government which aims to plant 10 billion trees in the coming years. Environmentalists in the region welcomed the initiative saying it will be the biggest and most extensive reforestation project in the world.

One of the commitments made by Saudi Arabia is that it will achieve 50% of energy production from renewables by 2030. To reach this goal, the government plans to spend up to US$50 billion on new infrastructure by 2023.

In Oman, the government is planning a US$2.5 billion green ammonia and hydrogen project at Duqm along with a green hydrogen plant powered by 25 GW of renewable energy. Plans are also underway by Oman to develop renewable energy to account for 30% of its energy mix by 2030.

Not to be left behind, Qatar has carried out several feasibility studies and pilot projects for blue and green hydrogen.

Bahrain has planned to get 5% of its energy from renewables by 2025 and double it by 2035 based on its resource potential, economic viability of renewable energy technologies among others.

While 5% equates to 255 MW, 10% equals to 710 MW by 2035 of Bahrain’s total installed capacity. Kuwait is also pursuing to generate 1500 MW of solar energy at its Al Shagaya plant in Al Dibdibah region.

The latest figures from IRENA suggest that by 2030, the region is on track to save the equivalent of 354 million barrels of oil through the deployment of renewables.

That represents a 23% reduction in oil consumption and creates more than 220,000 jobs. It would also reduce the power sector’s carbon dioxide emissions by 22% while cutting water withdrawal in the power sector by 17%.

The UAE government hosted a conference “Regional Dialogue for Climate Action” in April this year in which the participating leaders from the MENA region pledged to make the Paris Agreement a success.

“By coming together, we can maximize our contribution, leverage the latest technologies and focus on smart investment to ensure truly sustainable development that facilitates economic growth,” they added.

The UAE is well on track to double its clean energy portfolio after becoming the first country in the region to deliver safe, commercial, and peaceful nuclear power.

Masdar, which is owned by the Mubadala Investment Company in the UAE, is a key contributor by more than doubling its portfolio in the last two years to 11 GW. Other renewable sources of electricity such as wind and solar grew at their fastest rate in two decades in 2020 and are set to expand in the coming years at a much faster pace than prior to the pandemic.

In its report released in May this year, the Paris-based International Energy Agency (IEA) said that the growth in Europe and the US will be even brisker than previously forecast, compensating for China’s transitional slowdown after exceptional 2020 growth.

“Wind and solar power are giving us more reasons to be optimistic about our climate goals as they break record after record,” Fatih Birol, IEA’s executive director, said.

According to the IEA’s market update, the amount of renewable electricity capacity added in 2020 rose by 45% in 2020 to 280 gigawatts (GW), the largest year-on-year increase since 1999.