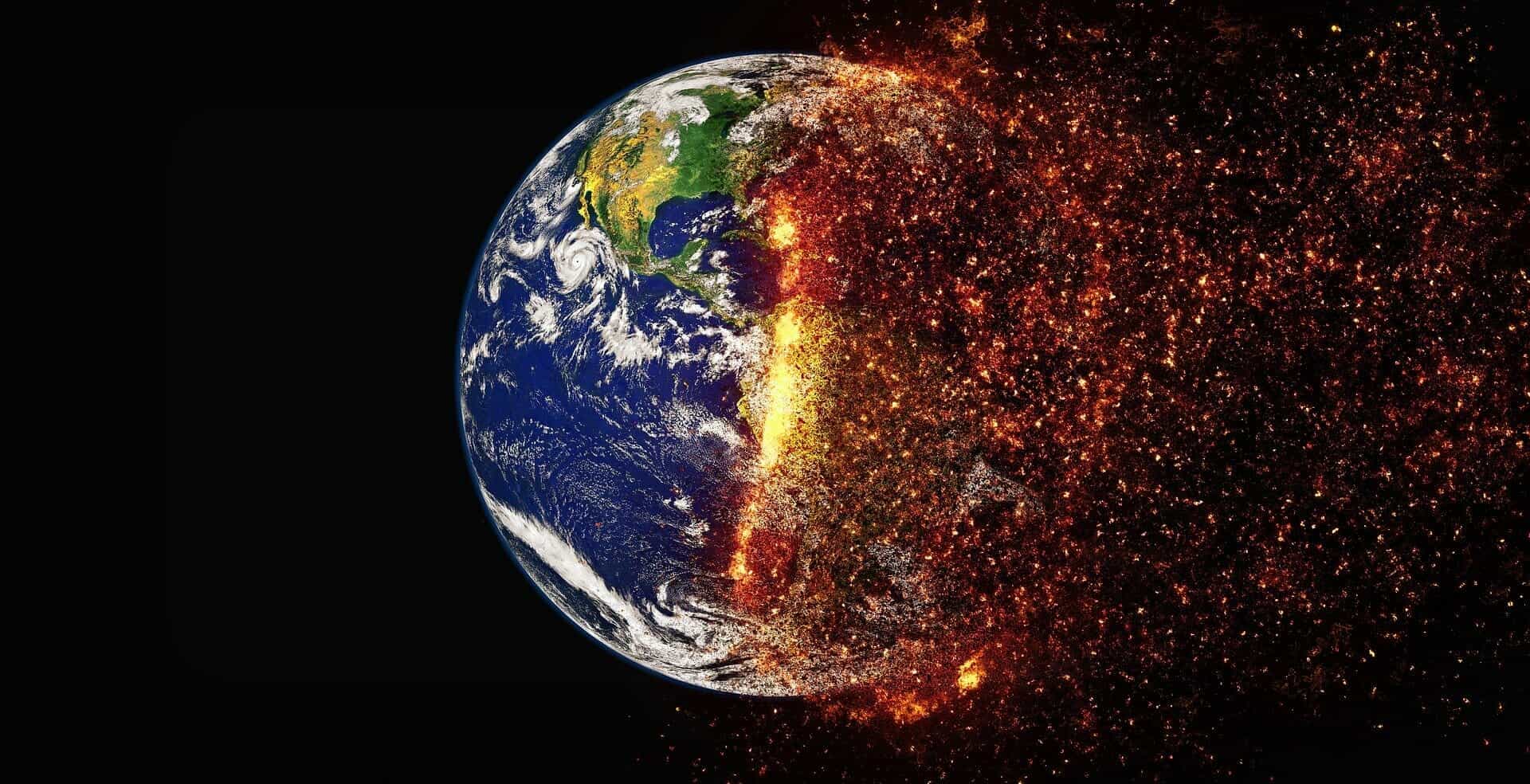 The Nobel Physics Prize has been awarded for ‘groundbreaking contributions to our understanding of complex physical systems.’

The jury responsible for choosing winners of the Nobel Prize for Physics have zeroed in on three scientists across three countries and two continents for the 2021 award, but the overall focus is on climate change.

The committee announced on Tuesday, October 5, that one half of the award would go to Japanese-born US citizen Syukuro Manabe and Klaus Hasselmann from Germany, while the other half would go to Giorgio Parisi from Italy.

According to its official statement, the prize has been awarded for “groundbreaking contributions to our understanding of complex physical systems.”

The detailed explanations, however, have a clear leitmotif of climate change, which has now morphed into a climate crisis in many parts, and a worse climate emergency in others.

The official statement explained that Syukuro Manabe demonstrated how increased levels of carbon dioxide in the atmosphere lead to increased temperatures at the surface of Earth.

“In the 1960s, he led the development of physical models of Earth’s climate, and was the first person to explore the interaction between radiation balance and the vertical transport of air masses,” said the statement

It added that his work laid the foundation for the development of current climate models.

About 10 years later, Klaus Hasselmann created a model that linked together weather and climate, thus answering the question of why climate models can be reliable despite weather being changeable and chaotic.

It was his efforts that led to the scientific realization that the current global warming was a man-made phenomenon.

While these two will share one half of the prize money of $1.14 million, the other half will go to Giorgio Parisi, who around 1980 discovered hidden patterns in disordered complex materials.

His discoveries are among the most important contributions to the theory of complex systems, the committee said in its statement.