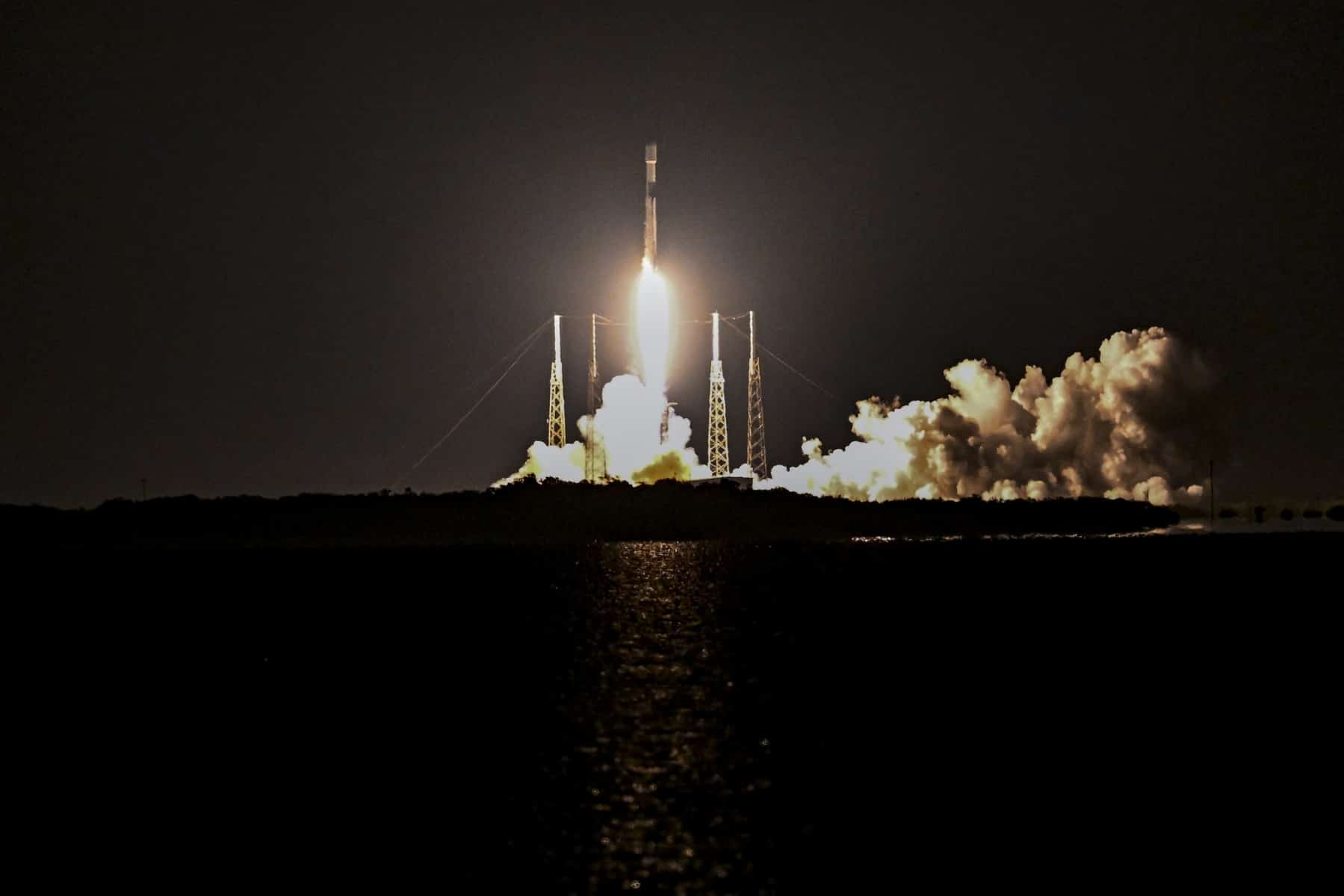 Paris, France – Saudi Arabia plans to launch two astronauts into space aboard Elon Musk’s SpaceX, becoming the latest Gulf nation to strengthen ties with private US space companies, according to three people familiar with the matter quoted by Reuters.

The sources told the news agency that the deal was signed privately earlier this year with Houston’s Axiom Space, which arranges and manages private missions to space on US spacecraft for researchers and tourists.

Under the deal, two Saudi astronauts will ride SpaceX’s Crew Dragon capsule to the space station for a roughly weeklong stay early next year, Reuters reported.

Axiom hasn’t made any comment, nor have officials of the Saudi Space Commission.

This deal places companies like Axiom in a position of diplomacy long dominated by government agencies.

According to Reuters, the Saudi astronauts will join Peggy Whitson, a retired NASA astronaut, and John Shoffner, a race car driver and investor. The mission, called Ax-2, will be the second spaceflight arranged by Axiom.

The value of Axiom’s Saudi agreement is not clear yet. On Axiom’s first mission, Crew Dragon seats sold for $55 million each.

Meanwhile, Saudi Space Commission held meetings with several senior officials of space agencies and companies and leaders of the sector here on the sidelines of the International Astronautical Congress to discuss means to enhance bilateral cooperation in space economies.

He also met with President of the Italian Space Agency Giorgio Saccoccia and discussed efforts to boost relations between the two sides in the space field.

He later met CEO of the UK Space Agency Dr. Paul Bate to strengthen and develop cooperation in the space field.

Another meeting was held with Chairperson of UAE Space Agency Sarah Al-Amiri. He also met with officials from Airbus over existing projects and development opportunities in the sector.