Social insurance protection is for all GCC citizens, says UAE 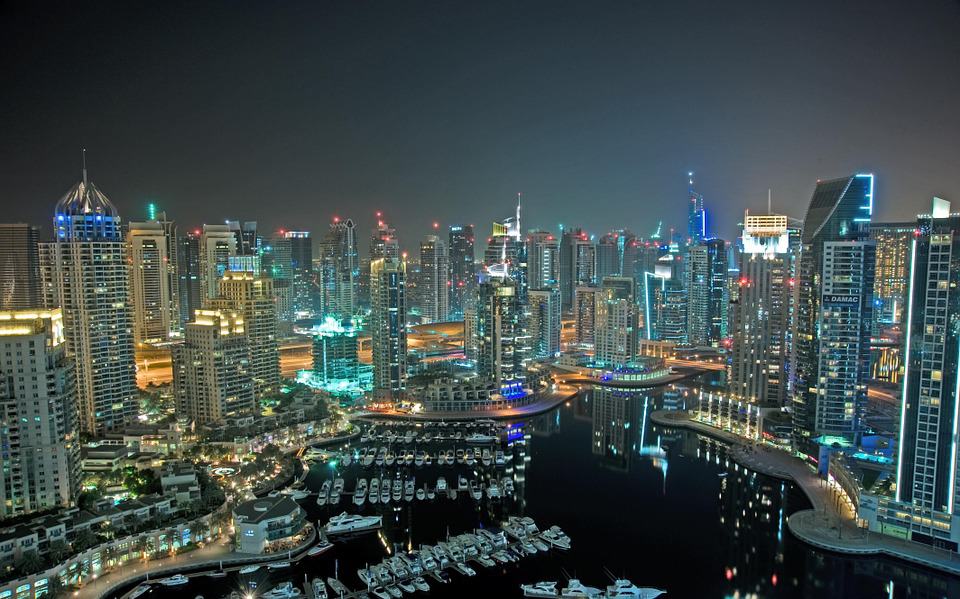 Provisions of the civil retirement law also include workers in free zones and tourism sector.

The General Pension and Social Security Authority (GPSSA) has reportedly implemented the system of extending insurance protection for Emirati’s working in the GCC region as well as for GCC citizens working in the UAE, local reports have said.

Hanan Al Sahlawi, Executive Director of the Pensions Sector in GPSSA, was quoted by the local reports as saying: “A Gulf citizen who works in any of the GCC countries has the right to enjoy social insurance protection, as if the person is working in their own home country.”

The decision to provide the social insurance protection system to GCC citizens working in other countries was issued by Supreme Council of the Gulf Cooperation Council (GCC) in December 2004 during the 25th session.

The council of the GCC was held in the Kingdom of Bahrain.

The UAE began implementing the system of extending social insurance protection on January 1, 2007, under law No 18, which was issued by the UAE Council of Ministers on July 22, 2007.

“Under the unified system for extending protection, the GCC citizens working in any of the GCC countries, provided that the provisions of the Pensions and Social Security Law in their country applies to them,” said Al Sahlawi.

“This includes employers across public and private sectors and their insured. As a result, insured will receive end of service benefits in accordance with the retirement law in his/her own country,” Al Sahlawi was quoted saying.

She added that the provisions of the civil retirement law also include workers in free zones as well as in the hotel and tourism sector.

She affirmed the social insurance protection law is mandatory and failure to adhere by it by not registering employers will bear additional fines that should be settled in addition to paying the sue contributions.