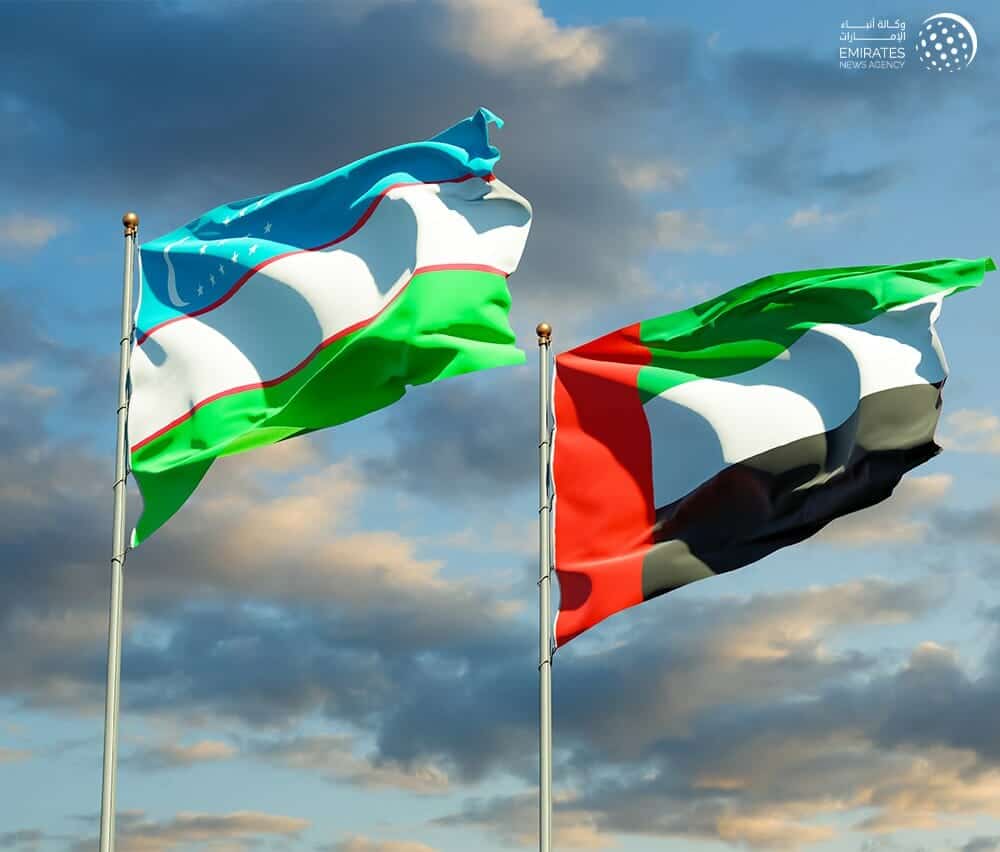 The UAE has signed a bilateral agreement with the Republic of Uzbekistan to further implement UAE projects aimed at contributing to advancing the development in Uzbekistan by strengthening the vital role of the Khalifa Bin Zayed Al Nahyan Foundation.

Younis Haji Al Khoori, undersecretary of Ministry of Finance, and Shukhrat Vafaev, deputy minister of the Ministry of Investments and Foreign Trade in Uzbekistan, signed the agreement in the presence of senior officials from both parties.

Al Khoori noted that the agreement reaffirms the UAE’s ambition to stand with all friends from different countries to provide all means of support and turn it into sustainable development projects with economic and social returns. This comes within the country’s growing humanitarian and social role established by its wise leadership.

He said the UAE was keen to enhance cooperation with the Republic of Uzbekistan in all areas of common interest, which contributes to boosting bilateral relations between both countries and raise them to higher levels.

“Under this agreement, the Khalifa Bin Zayed Al Nahyan Foundation will play a vital role in implementing developmental projects in Uzbekistan,” he added.

The scope of this agreement includes the implementation and completion of the Sheikh Khalifa Bin Zayed Al Nahyan Hospital for Women and Children in the Uzbek city Nukus.

This is in addition to future humanitarian and social development projects implemented by the Khalifa Bin Zayed Al Nahyan Foundation under the Uzbek national law.

Under this agreement, a joint committee consisting of representatives from the UAE and Uzbekistan, headed by senior officials from both sides, will be established.

The UAE signed an agreement for the Avoidance of Double Taxation and Prevention of Tax Evasion concerning taxes on income and capital with Uzbekistan on October 26, 2007.

Additionally, the Khalifa Bin Zayed Al Nahyan Foundation and the Ministry of Investments and Foreign Trade of Uzbekistan signed a Memorandum of Understanding (MoU) to establish and complete the Sheikh Khalifa bin Zayed Al Nahyan Hospital for Women and Children in Nukus, on February 28, 2019.