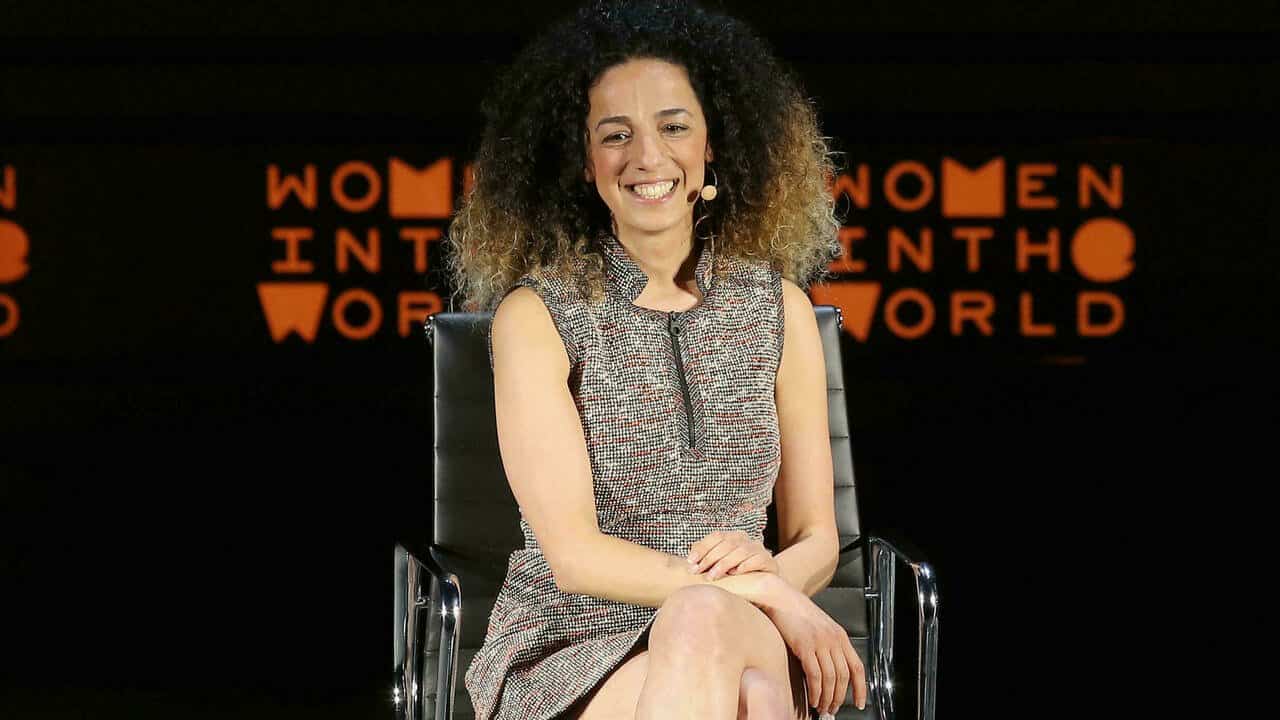 Four Iranian nationals were indicted Tuesday on charges of plotting to abduct a journalist in New York, the Justice Department said.

US-based journalist and activist Masih Alinejad, who is of Iranian descent and is an outspoken critic of the Tehran government, appeared to confirm on Twitter that she was the target of the alleged plot.

Alinejad also founded the My Stealthy Freedom movement, which  encourages women to remove their hijabs.

The four men named in the indictment are an Iranian intelligence official and three assets who work under him, according to a statement from the Justice Department. It said they all live in Iran.

A fifth co-conspirator in California is accused of financing the alleged operation.

According to the Justice Department, the intelligence officers had first tried to lure the kidnapping target, called Victim-1, to a third country to be arrested and brought to Iran to be imprisoned.

They then moved to surveiling the victim and other members of her household in Brooklyn, New York “on multiple occasions in 2020 and 2021,” the Justice Department’s statement said.

It alleged that one of the men researched how to bring Victim-1 from the United States to Iran.

Though the Department does not name Victim-1, Alinejad, who is well-known for her outspoken criticism of the Iranian government and its policies, seemed to identify herself as the target of the alleged plot on Twitter.

She re-tweeted posts that named her as the alleged victim and replied “Thank you” to a tweet referencing the Justice Department’s indictments.

“Every person in the United States must be free from harassment, threats and physical harm by foreign powers,” said Acting Assistant Attorney General Mark Lesko in the Justice Department’s statement.