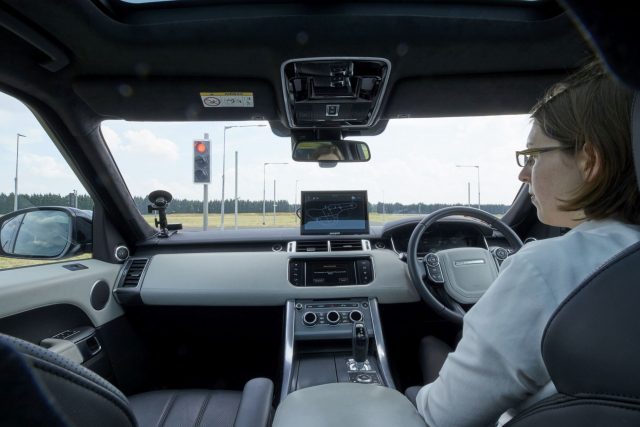 Jaguar Land Rover has demonstrated prototype autonomous technology called Autonomous Urban Drive that can enable a vehicle to operate autonomously through a city, obeying traffic lights as well as negotiating T-junctions and roundabouts.

This research technology, called Autonomous Urban Drive, is designed and developed in the UK. It is a step closer to achieving ‘level four’ autonomy in Jaguar Land Rover’s future vehicles within the next decade.

Level four autonomous vehicles are capable of carrying out the entire driving task for specific environments such as towns and cities without any driver intervention. Using the Autonomous Urban Drive prototype technology, passengers can select a location and the Range Rover Sport research vehicle will decide the best route. It can navigate a complex urban environment which is being trialled at the HORIBA MIRA proving ground.

Jaguar Land Rover is developing both fully- and semi-autonomous vehicle technologies to offer customers a choice of an engaged or autonomous drive, while maintaining an enjoyable and safe driving experience. The company’s vision is to make the autonomous car viable in the widest range of real-life, on- and off-road driving environments and weather.

Tony Harper, Director of Engineering Research, Jaguar Land Rover, said: “The automotive landscape is changing faster today than ever before. As a technology company, our innovation is continuous and our cars of the future will become more capable, cleaner, more connected, more desirable and smarter.”

“Our Autonomous Urban Drive research is Jaguar Land Rover’s next step in our development of both fully and semi-autonomous vehicle technologies. However, we aren’t looking at simply replacing the driver, and making cars ‘driverless’. Future technologies will give the driver more not less – they will assist and ultimately enhance the driving experience.”

Autonomous Urban Drive is being demonstrated as part of the £20 million UK Autodrive research and development project which is pushing the UK to the forefront of connected and autonomous innovation. Jaguar Land Rover is working with Ford and Tata Motors’ European Technical Centre testing connected technologies that will allow cars to talk to each other, as well as to the roadside infrastructure such as traffic lights.

Following the final trials at HORIBA MIRA’s Midlands proving ground today, the first set of trials on public roads are due in Milton Keynes and Coventry by the end of this year. These will initially take place on closed roads before evolving into open-road trials and demonstrations as the project draws to a close in summer 2018.

It warns the driver in advance when it is not safe to enter an intersection because of a high probability of a collision. ICRW could reduce the number (and severity) of collisions and reduce congestion.

It sends road and traffic information such as roadworks or a change of speed limit directly to the car’s display, minimising dependence on physical roadside signs. This connected technology aims to reduce accidents and congestion.

It tells drivers when an emergency vehicle is approaching, and from which direction. This connected technology aims to improve safety, reduce journey time for the emergency vehicle and cut congestion by helping drivers pull over more quickly and less stressfully. 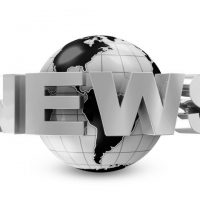 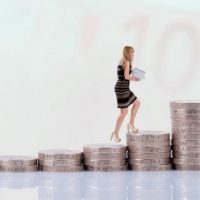 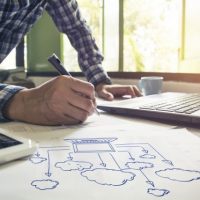 Cloud-based security services will be worth $9 billion in 2020 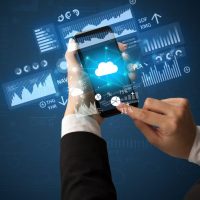 How are on-demand technologies altering the way we work? 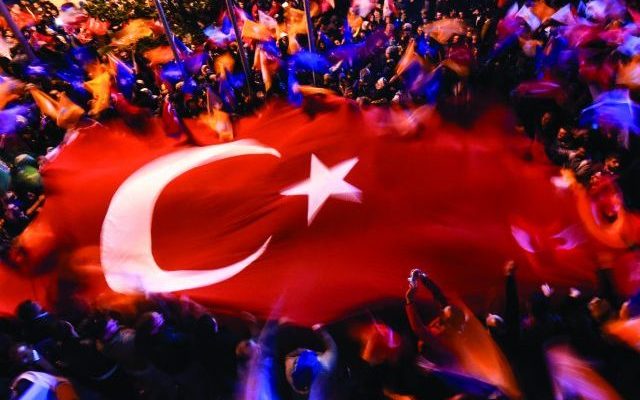 Turkey is all set to go for polls on June 24 to elect a head of state and a new parliament in what is widely...