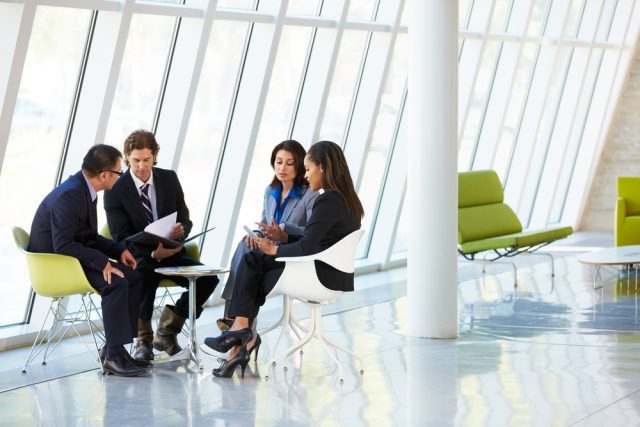 In the perfect storm our world is currently experiencing, we need to develop leaders with character, people who can deal with complex and difficult situations and act as forces for good. Take the United Kingdom for example. The responses from Prime Minister Theresa May following the horrific attacks in London and Manchester were inadequate and short-sighted while her off-sider, Boris Johnson, again showed himself to be big on bluster but with very little credibility. Both fell well short of the strong, uniting, calm leadership Winston Churchill displayed, when rallying a panicked Britain under siege from German bombers in the 1940s.

The French novelist Victor Hugo once said that if all the world’s literary works were to be destroyed, and he could save but one, it would be The Book of Job. Job’s tale is a narrative on how to deal with adversity, of courage, and of leadership as a force for good. A prosperous man, Job’s wealth was coupled with wisdom and integrity. He remained humble in showing concern about the plight of the poor, weak and helpless, and worked to serve others. Satan, believing Man was driven solely by materialism and self-interest, insisted that Job kept his faith because so many good things had happened to him.

Take everything away from him and his real character would emerge. Satan’s challenge to God was that if Job were to lose everything he had, he would curse the Lord.

To demonstrate his faith in Job, God gave Satan permission to strip him of all possessions, steal his cattle, kill his servants and children and smite him with leprosy. Throughout these disastrous experiences Job did not complain. He persevered, and remained steadfast in his belief in himself and in God.

Despite friends’ attempts to sway him, attributing his suffering to God’s displeasure with him, Job refused to concede, knowing that, as a virtuous man, he would prevail. And that was exactly what happened. All of Job’s losses were restored twofold. He had seven more sons and three daughters; gained back twice as much cattle as he had before; and lived to be a very old man, quietly, piously and happily.

The tale of Job is one of endurance, courage and character. It also demonstrates that adversity can be a great educator. Without adversity, we do not really know what we are all about, nor do we appreciate the limits of our character.

The power of internal control

Characters like Job are role models. Their deep-rooted faith in systems of meaning gives them strength. There are people possessed with a belief in their own abilities, a positive attitude, the ability to regulate emotions and a capacity to reframe failure as an opportunity for development and growth. These attributes help them to overcome whatever obstacle comes their way. This “internal locus of control,” enables them to “hang tough” when times are difficult.

Churchill demonstrated this ability. He was a truly extraordinary leader who, when delivering a speech at his old school in October 1941, urged students to “Never give in. Never give in. Never, never, never, never – in nothing, great or small, large or petty – never give in, except to convictions of honor and good sense. Never yield to force. Never yield to the apparently overwhelming might of the enemy.” It was a simple message taking on historical significance and retains its power today.

Remain the master of your faith

Nelson Mandela is another great example of a leader who knew how to deal with adversity. He was imprisoned for 27 years; most of that time on Robben Island, spending his nights in a tiny, Spartan cell, and his days chipping rocks in limestone quarries. In spite of the indignities inflicted on him, he used his years of imprisonment to further develop his character – and to persist in his belief in human dignity and equality. Like Job and Churchill, he didn’t give up. Inspired by the 19th century poem, Invictus, which urges us to remain the master of our faith, stay unconquered, and look for solutions, Mandela relentlessly kept pressing for social change.

If adversity and challenge boosts leaders’ effectiveness, as it did for Job, Churchill and Mandela, how can we simulate life-changing learning experiences to create courageous leaders?

Character is developed from an early age, but experiences in later life do matter. Negative work experiences, such as receiving unpleasant feedback, being fired, demoted or passed over for a promotion, can strengthen a person’s resilience and ability to manage setbacks. Positive experiences can also influence character development. By placing budding leaders in certain situations, we can give them experiences that mould character and help them develop the internal qualities needed to do an effective job. Some attributes could be self-awareness, self-regulation, a belief in fair process, a sense of justice, humanity and humility, and, not to forget, as Job, Churchill, and Mandela demonstrate, courage.

In my work with executives, there are a number of interventions I use to accelerate character development. High-potential executives are often given tasks that require them to make difficult choices, particularly assignments that have profit and loss (P&L) responsibility. People really learn when they have skin in the game. Understandably, in these roles they will make mistakes, but mistakes are crucial steps when learning, growing and improving. Dealing with these experiences provides them with insight into their own character’s strengths and weaknesses.

Another great learning experience in the character formation of future leaders is to expose them to multi-party feedback processes from the people who work most closely with them – bosses, colleagues, direct reports, as well as friends and family members – to create tipping points towards behavioral change. This feedback helps give them a better understanding of self and encourages reflection, self-awareness and character development.

Character-building can also take place by having high potentials work with exemplary executives; accompanying, observing and collaborating with them as they deal with difficult situations. By watching and talking with leaders who do the right thing, budding executives can improve their own skills and knowledge and (hopefully) aspire to develop a similar character.

Finally, leadership and character development can be accelerated through the help of executive coaches and mentors. They provide knowledge, opinions and judgment in critical areas. Coaches can help their clients become more attuned to the communication and relationship skills required to influence and energize employees, obtain greater self-awareness about their strengths and weaknesses and learn how to deal with adversity.

In this day-and-age, leaders with the qualities of a Job, Churchill or Mandela are needed more than ever. Many of today’s business and political leaders resort to magical thinking and are caught up in delusions of grandeur. They engage in angry scapegoating or spin wild superstitions. All too often, instead of observing moral, value-driven, exemplary leadership, we’re watching a sad reality show where only clowns are making appearances. 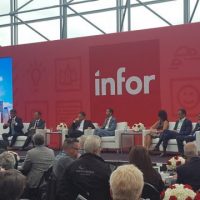 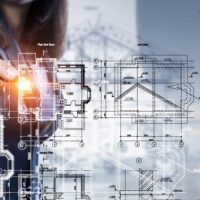 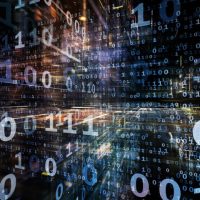 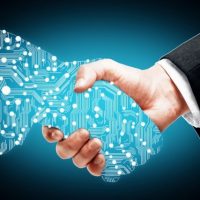 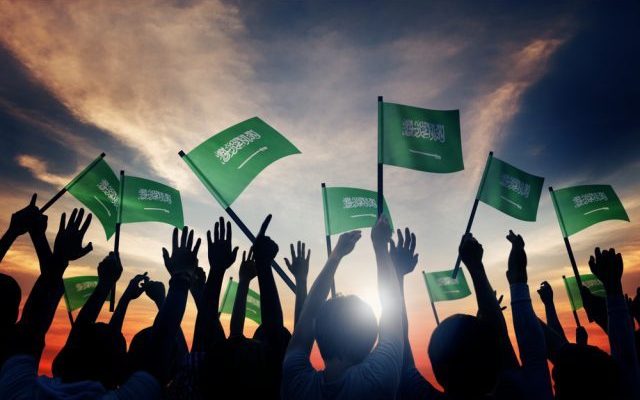 Leading change is difficult. If the processes of change management are inefficient, the results could be disastrous. But Saudi Arabia is different. The country’s leadership...