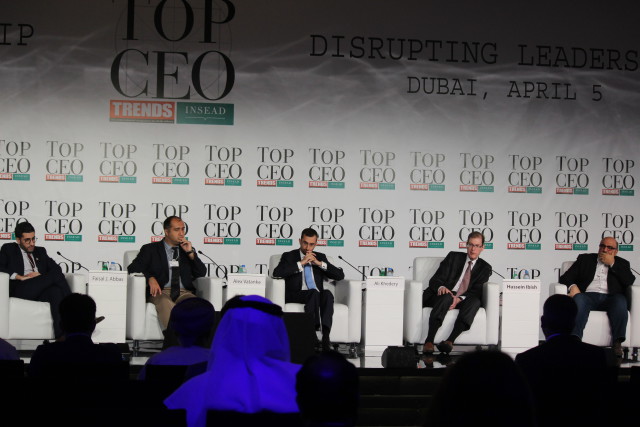 While some experts attending the session on ‘Adapting to the End of the American Umbrella’ at the Top CEO Conference 2016 said that the US is not pulling out of the region, there was at least one voice saying to thundering applause that the region should not look up to the United States to solve its own problems.

Khalid Janahi said: “There is no point in bashing the US or Iran for the problems of the Middle East. Why should someone in the Middle East rely on the United States to talk to Iranians when all his life he has lived next door/facing Iran? Our concern all these years was about the security of the regimes in the region, but not the development of the region. We have to allow people to have dignity. Security comes before stability.”

No one should be under the illusion that the US acts in the Middle East putting aside its vested interests, Janahi added.

The panelists not only spoke about how the US is losing its grip in the region, but also the emergence of Iran and the ramifications of this development. They went further, looking at the impact of the Iranian nuclear deal and how the thawing of the ice between the US and Iran is affecting other GCC countries.

“The GCC states are happy that Iran has been stopped from pursuing its nuclear ambitions, but they were not happy over the process of achieving the deal, because it happened over their heads,” said Alex Vatanka. “Moreover, I don’t see any moderation in Iranian behavior in the Middle East after the nuclear deal. So much will depend on Tehran’s behavior in the region.”

Ali Khedery spoke about the failed and failing states in the Arab world. “Arab countries are apprehensive about the expansionist policies of Iran and, hence, they are spending a lot to build their security capabilities,” he said, adding that US President Barack Obama’s policy is that people and countries should govern themselves and not wait for powers from abroad to find solutions for them.

Hussein Ibish said that the Middle East is still very important for the United States. There have been incidents where the US promised but didn’t get involved in Syria militarily and there is also a big camp in the US that wants the country to be energy-independent and move away from the Middle East’s oil.

“The United States is not pulling out from the Middle East. Rather, it is suffering from engagement fatigue,” said Ibish, adding that interviews published in media (such as President Obama’s interview in The Atlantic) are not policy statements. 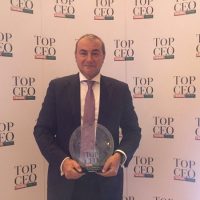 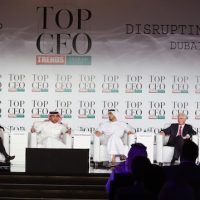 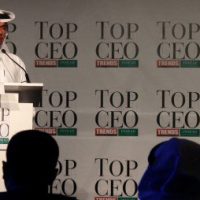 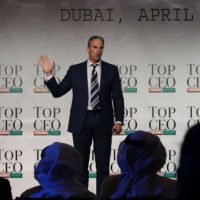 Top Conference 2016: Fear not, success is at your doorstep, says Lewis Pugh 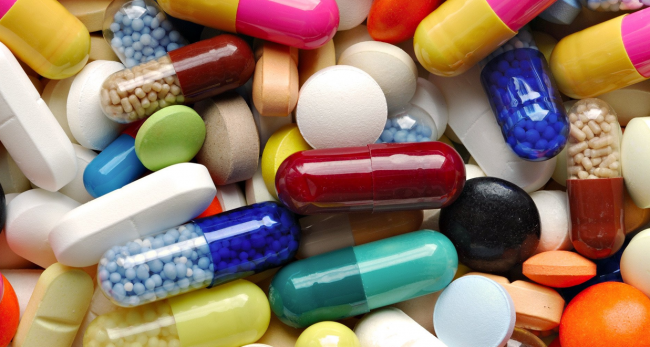 The UAE consumers increasingly prefer European-produced imported medicine for their high quality and competitive price, according to a 2013 pharmaceutical industry report from investment bank...