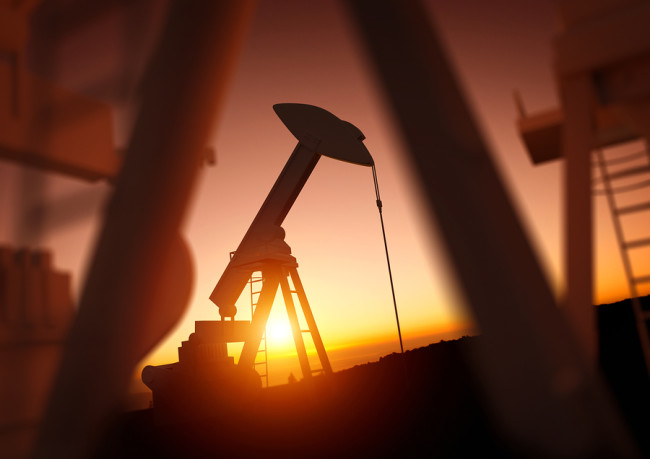 Low oil prices could be an impetus for change and reforms across the hydrocarbon-based economies of the GCC region, say experts from Indosuez Wealth Management.

This is clearly a time to push for change in the GCC countries, as there is immense pressure on state revenues due to lower oil prices, says Dr Marie Owens, chief economist of Indosuez Wealth Management.

“Challenging situations like this are often the time when significant reforms take place. Lower oil revenues have changed the fiscal landscape in the region, and highlighted yet again the perils of over-dependence on one export commodity. There is a greater urgency for regional economies to embark upon wider diversification and potentially lift the non-oil growth rate.

“Apart from low oil prices, the GCC also has a disadvantage being located in a region with significant geopolitical risk. Consequently, GCC countries need to make themselves even more attractive to foreign direct investment than most countries. Foreign direct investment tends to bring with it innovation and productivity gains that tend to lift economic growth in a sustainable way,” said Dr Marie Owens Thomsen, Chief Economist, Indosuez Wealth Management.

It must be stressed that a global recession has never been provoked by low oil prices. In an environment where western monetary and fiscal policies are largely exhausted and structural reform is difficult to enact, low oil prices are the one pro-growth factor that has generally supported the positive job creation, higher real income, and low inflation environment which the world’s major economies are experiencing.

With around three percent global GDP growth, which is close to the 30-year average of 3.5 percent, this is clearly not a recessionary environment. It is, however, a context that favours oil importers, and hurts oil exporters.

Dr. Marie says: “Many GCC countries have already reacted to low oil prices with policy announcements such as subsidy cuts and taxation. As a result, inflation has risen and will rise further when VAT is introduced. At this stage, it is important to note that GDP growth is still positive, and inflation is under control. However, there is arguably a time limit to this – the longer the oil price stays at extremely low levels, the more precarious the situation for the economies in the region.

“Structural reform is a key selection criterion for asset allocation. Of all the many macro-economic variables one can use for choosing where to invest, we believe that structural reform is one of the most important. Investors around the globe would do well to seek exposure to the countries that undertake structural reform. So far, the champions have been China, the Eurozone and Japan, in that order. However, there is now a worrying global trend that seems to suggest a slowdown in the pace of reform.

“In an ideal world, the GCC could potentially fill that void when it comes to structural reform. With the UAE ranking 31st in the World Bank’s ‘Ease of Doing Business Index’, the country leads the region in terms of structural reforms and illustrates what can actually be achieved when such a policy is adopted.”

“Low oil prices will support the global economy over the short to medium term, while continuing to inflict pain on the oil-exporting countries. Only structural reform is capable of easing that pain and, as such, the low oil price scenario is presenting a huge opportunity for the GCC countries.  Reforms do work, and should not be limited to restoring fiscal balances but rather broadened to promoting an efficient allocation of resources in the economy, boost job creation, and nurture non-oil sectors. This will be necessary to restore the region’s GDP growth to the levels it is accustomed to,” says Dr Thomsen. 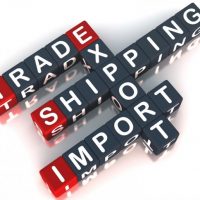 Dubai to host first Islamic Exim bank in the world 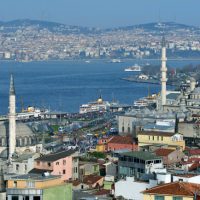 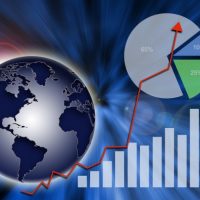 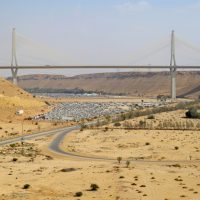 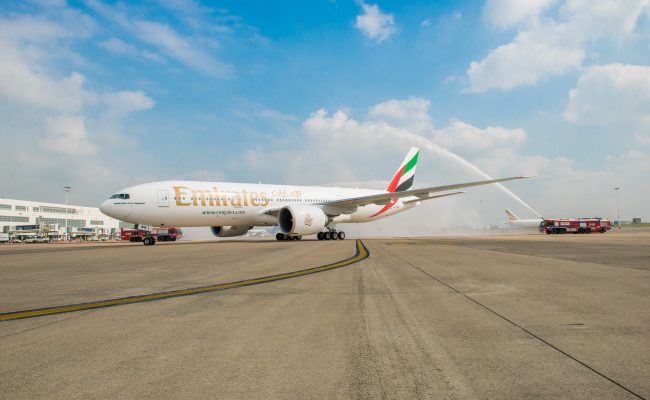 EMIRATES GROUP 1.    The group records its second highest profit ever at AED5.5 billion, up 34 percent from last year and on a revenue of...