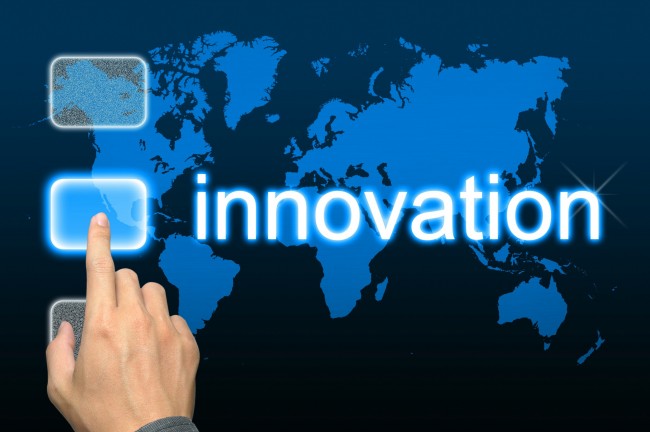 Speaking about the future of the luxury market at the inaugural arab luxury world conference – taking place on June 2 and 3 at The Westin Dubai Mina Seyahi –Rémy Oudghiri, Paris-based director of trends and insights, says, while the Middle East shares global values on luxury, it stands out from other regions for seeking out the most innovative products and styles.

“Luxury is a symbol of the future, just look at Dubai,” Oudghiri adds.

Another area where the Middle East region stands a class apart from global perspectives is its belief that perfumes and fragrances best exemplify luxury, while other regions consider jewellery a symbol of luxury, along with cars and fashion.

The region’s luxury sector is estimated to be worth between $6 billion and $10bn, having recorded a CAGR of 11 per cent in the past five years, and is expected to maintain a growth of eight per cent over the next three years. 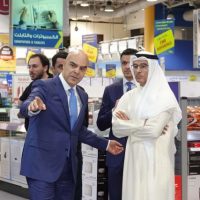 All set for Saudi market, Noon signs pact with eXtra 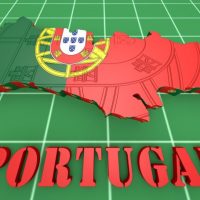 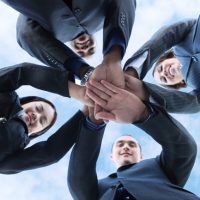 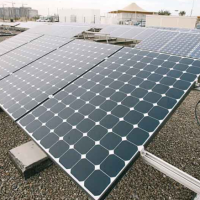 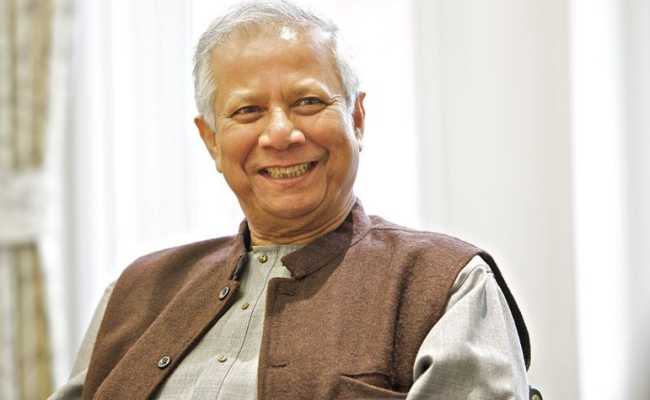 Q&A with Nobel Laureate Muhammad Yunus: Banking for the poor