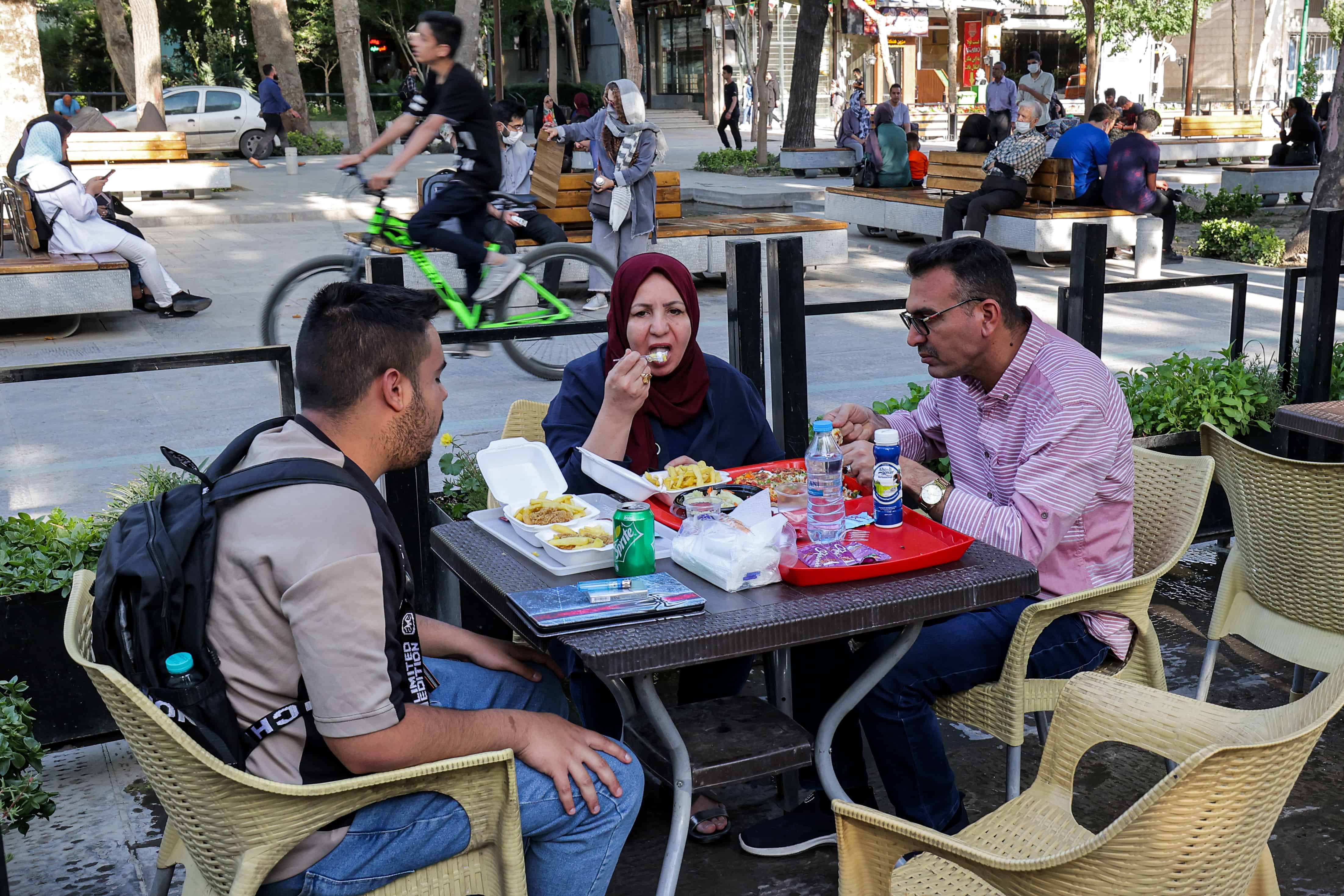 People have a meal together along the Chaharbagh (Charbagh) Boulevard in Iran's central city of Isfahan on May 15, 2022. (Photo by ATTA KENARE / AFP)

Iranian police have arrested academic and author Said Madani on charges of acting “against the security” of the country and of having ties to foreign states, Mehr news agency reported Monday.

“Suspected of having links with foreign countries and of having committed actions against the country’s security, Said Madani Ghahfarokhi was sent to prison,” Mehr reported.

Madani, 61, professor of sociology at Allameh Tabatabai University in Tehran, has published several books on social issues in Iran, including prostitution, violence against women, child abuse, poverty and drug addiction.

Madani has been detained several times in the past, notably in 2012 when he was sentenced to six years in prison.