Tributes pour in after passing of Sheikh Khalifa 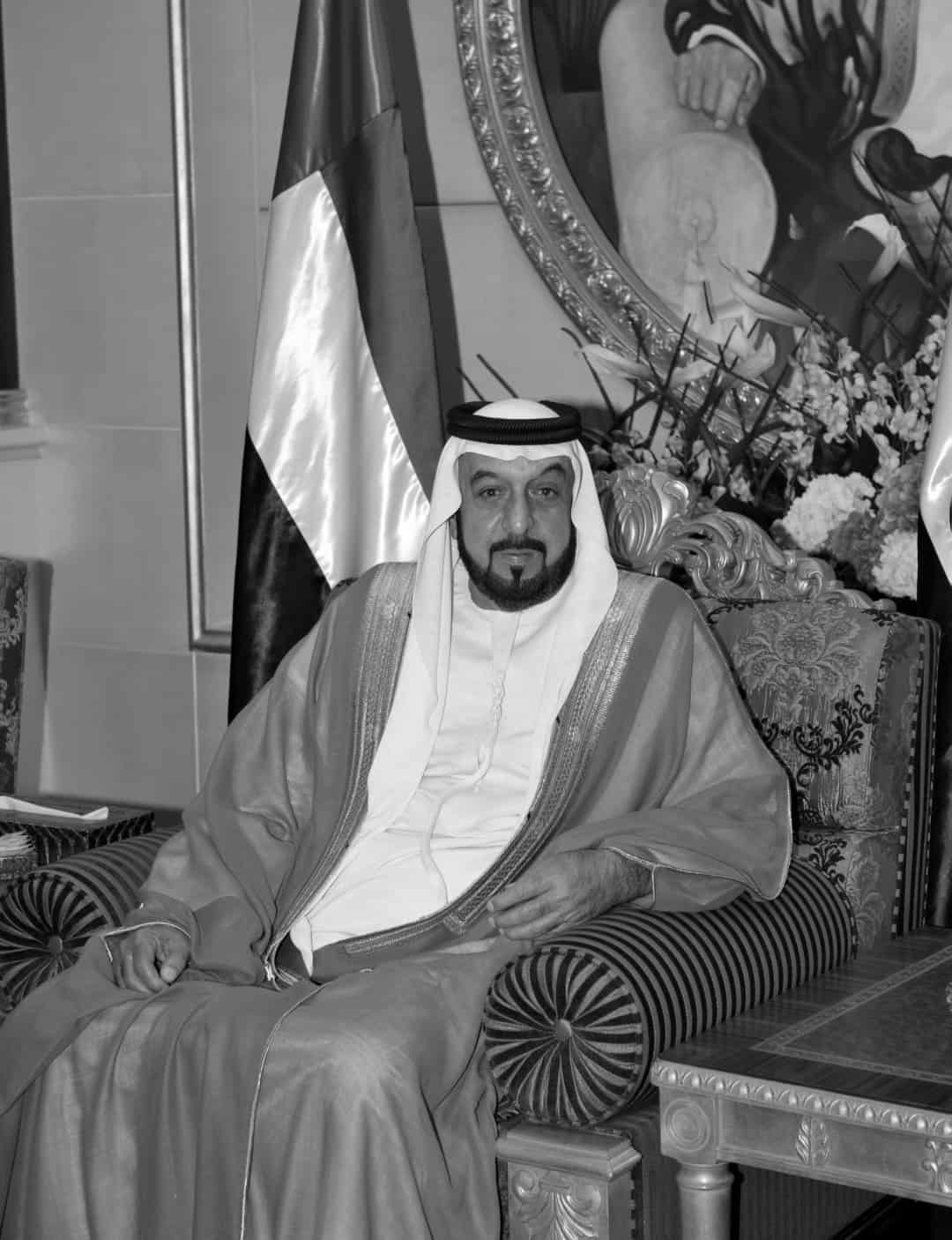 Tributes poured in from around the world on Friday after the United Arab Emirates announced the death of its president, Sheikh Khalifa bin Zayed Al-Nahyan. He was 73.

President Joe Biden said Sheikh Khalifa was “a true partner and friend of the United States”, adding the US “will honour his memory by continuing to strengthen” relations with the UAE.

Antony J. Blinken, Secretary of State, said, “We are deeply saddened to learn of the death of the President of the United Arab Emirates, His Highness Sheikh Khalifa bin Zayed Al Nahyan.”

“Sheikh Khalifa did much to strengthen friendly relations and constructive cooperation,” President Vladimir Putin said, adding that the late president would be remembered for the “remarkable progress” the UAE had made during his rule.

European Council President Charles Michel said it was “with sadness” that he had learned of Sheikh Khalifa’s death. “The EU honours his legacy & leadership under which the UAE became frontrunner of sustainable development & economic diversification.”

In a condolence message to the crown prince, Queen Elizabeth II said: “Your distinguished brother devoted his life to serving the people of the United Arab Emirates and his relationship with its allies and friends. He will be long remembered by all who work for regional stability, understanding between nations and between faiths, and for the conservation cause.”

President Emmanuel Macron said: “My thoughts go out to his brother Crown Prince Mohammed bin Zayed, to his whole family and to the Emirati people.”

Prime Minister Narendra Modi tweeted he was “deeply saddened” over the news, saying Sheikh Khalifa “was a great statesman and visionary leader under whom India-UAE relations prospered”.

Prime Minister Shehbaz Sharif tweeted he was “grieved to hear about the passing” of Sheikh Khalifa, adding: “UAE has lost a visionary leader & Pakistan a great friend.”

Prime Minister Naftali Bennett offered “his sincerest condolences to the UAE government and its people”.

President Mahmud Abbas said he “mourns” for the UAE.

Jordan expressed the “deepest sympathies of King Abdullah and the people of Jordan, as they stand with the people of the UAE in these difficult times”.

President Abdel Fattah al-Sisi said Sheikh Khalifa was a “loyal friend in all circumstances and conditions”.

In a letter to his UAE counterpart, Foreign Minister Hossein Amir-Abdollahian expressed “grief and regret” over Sheikh Khalifa’s death.

Saudi Arabia said it “shares the UAE people’s sorrows” over the death of the president.

The emir, Sheikh Tamim bin Hamad Al-Thani, offered “the brotherly people of the UAE my deepest condolences and sympathy”.

Indonesian President Joko Widodo tweeted, “It was with profound sadness that I learnt of the passing of President Sheikh Khalifa Bin Zayed,” Widodo tweeted early on Saturday. He will forever be remembered as a great leader that solidified the prosperity of UAE.”

President of Arab Parliament Adel bin Abdul Rahman Al Asoomi on Friday offered his sincere and heartfelt condolences to the UAE leadership and people over the death of Sheikh Khalifa.