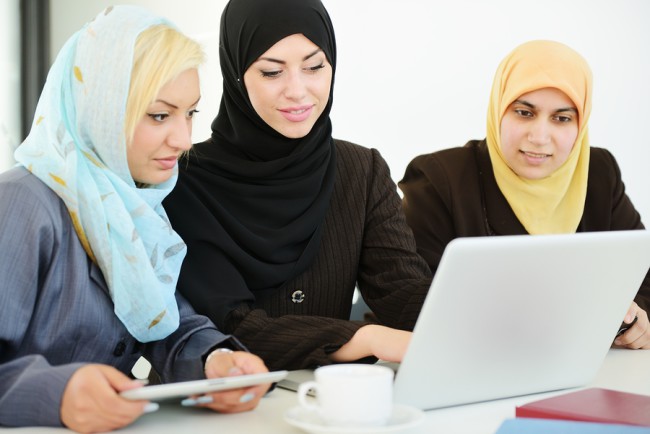 Every night I end my show with a segment called Imagine a World.  It’s a chance to look at something remarkable, something new. It could be inspiring, exciting, troubling, or even chilling.

Well, imagine a world where we finally close the gender gap.  How about starting with equal pay for equal play? That would be a global game-changer as this Davos crowd knows only too well.

Right now women earn what men earned a decade ago.  Davos knows that women equally represented and rewarded in the workforce means a healthy rise in GDP. Yet the gap between men and women in areas from health and education to political representation and economic opportunity has closed by just 4% in that same ten-year period.

The World Economic Forum spelled out these stark figures this week in its own report here in Davos.  Worse still, the report predicts that this yawning chasm of a gender gap will take 118 years to close.

So imagine my world of surprise when I returned to this conference after seven years away to find that just 17.8 percent of delegates this year are women.

Every time I looked up I saw panel after panel of just (very smart) men, or perhaps with one token woman.

It was the talk of all the women I met, and many men. We all agreed that Davos has the power to be the gender equality game changer by insisting on equal representation among those who are invited.

If Canadian Prime Minister Justin Trudeau could appoint a 50-50 Cabinet “because it’s 2015,” then surely Klaus Schwab could have had the same on stage at Davos because it’s 2016, and definitely for ’17 and onward?  And by making that an entry requirement, perhaps it might spur companies and governments to hire and promote more women?

There are so many highly qualified extraordinary women across the globe, yet gender equality remains way out of reach for many women for a variety of reasons.  Unesco’s latest data says that in the developing world two thirds of illiterate adults are women, depriving them of a basic pre-requisite to participate in all kinds of employment and closing the door to opportunity.  In many parts of the world women are excluded from positions of influence for religious reasons.

Changing such deeply entrenched societal norms takes time.  But the World Economic Forum is not a gathering of the poor or the religiously hard-line.

More than half of the world’s population are women. The statistics speak louder than anything, and all the most reliable data is clear: whenever there is a healthy balance of women in any sector – from the grassroots to the top of the power grid – then society is so much healthier.

That applies to everything from levels of violence, to health, education, the economy, and the environment. Just ask IMF Christine Lagarde – now there’s a real Davos Woman!  By the way, did you know China had the most female Billionaires in the world? I was delighted to interview one of them here – SOHO China founder, Zhang Xin.

Last September I took part in promoting the Sustainable Development Goals at the UN, which demands gender parity by 2030.  Now, here at Davos, Secretary General Ban Ki Moon has reiterated that aim: “If the world is to achieve the Sustainable Development Goals, we need a quantum leap in women’s economic empowerment.”  He is of course right.  I hope that the mostly male delegates here in Davos get the message that we want to participate fully and equally with them, and perhaps in fact Davos could make that The Fifth Industrial Revolution!

** In special arrangement with CNN 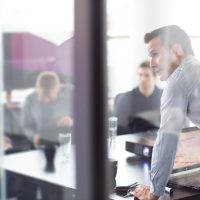 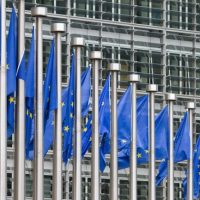 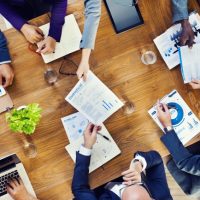 Getting your team members on the same page 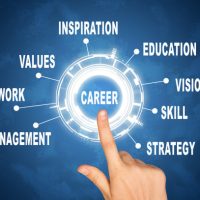 Skills to help you change careers 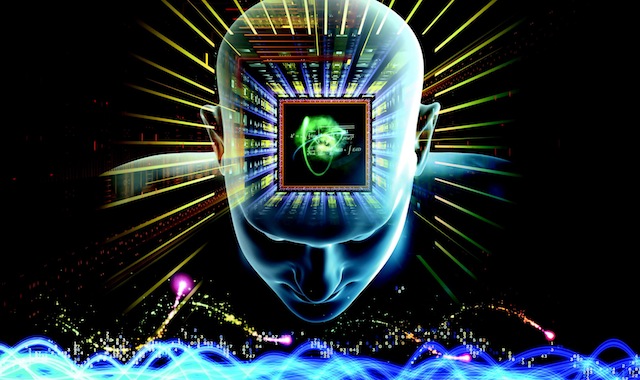 Companies have long known that emotional intelligence (social skills, empathy, self-awareness) is strongly correlated with star performance. Relationships, or social capital, can be just as...