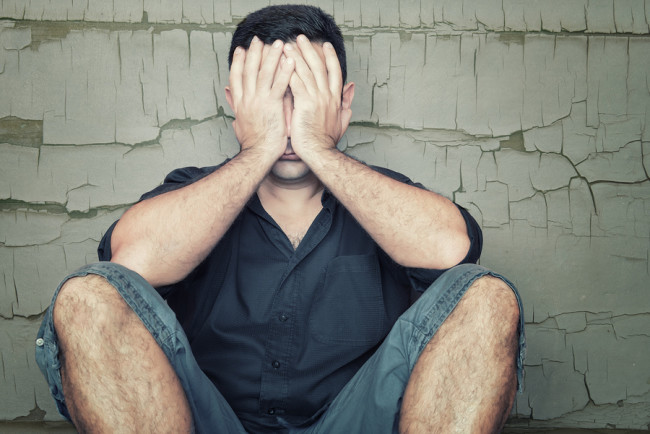 As global geopolitics continue their substantial shifts, the region, too, often finds itself the middle of events that ripple across the globe.

Speaking with Bruce Jones, Senior Fellow and Deputy Director of Foreign Policy at the US-based Brookings Institution, the concern is that we are facing a prolonged period of instability, particularly in the Middle East.

“Conflict zones aren’t multiplying, they’re migrating. That is, we continue to see a decline in numbers and levels of conflicts globally, except in one region – the wider Middle East. There, the number of wars is rising and so is their intensity. I fear that we are in for a long period of rising instability – and also brutal reactions – in the region,” says Jones ahead of the World Economic Forum’s Summit on the Global Agenda in Dubai.

As always, and even more so than ever, global stability is heavily dependent on the ability of the wider international community and the influential powers, such as the US and the EU, to broker positive international relations. Jones points out that as geopolitical competition intensifies, it runs the risk of undermining what has otherwise been an important period for human progress. “Over the past two decades, we’ve seen huge declines in the number and levels of war, and in absolute poverty, [coupled with] major advances in peace building, and in economic growth. But that has rested on great power comity and cooperation. If that unravels, much progress will be at risk,” says Jones.

Further to this, Jones predicts both continuity and change for the year ahead noting that transnational threats and weak states, as seen in the Middle East and West Africa, are still very prevalent on the international landscape. He compares the current state of affairs the way things “have been throughout the post Cold War period,” remarking that “the big change is the intensification of geopolitical competition in both Asia and Europe.” 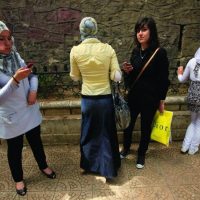 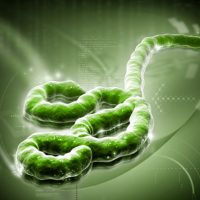 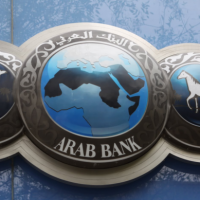 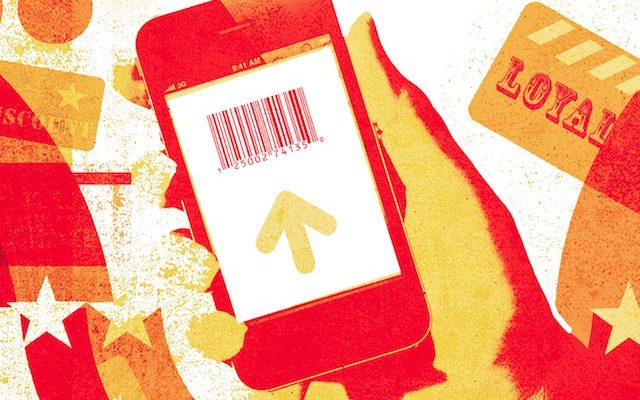 The power to connect digital size, scale and outcomes lies with businesses, industry sectors and governments. With smart investments, digital resources, technologies and assets can...