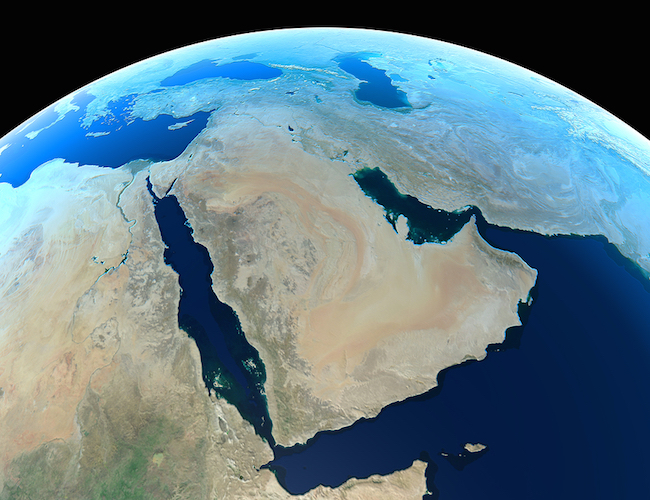 Understanding conflict in the Middle East

The geopolitical disorder across the Middle East and North Africa is part of a strategic competition that is playing out and could lead to major changes in the Arab world, senior government ministers said in a session at the World Economic Forum (WEF) on MENA regarding the geostrategic outlook for the region.

“We are in the midst of a battle and it requires all countries in the region to be involved,” said Saleh Muhammed Al Mutlaq, Deputy Prime Minister of Iraq, referring to his country’s fight against Daesh, the extremist group also known as ISIS. “Fighting this enemy cannot be the task of a single country. Countries of the region have to join forces.”

The US and an international coalition including Arab countries are fighting Daesh in Iraq and Syria. “This is an issue that relates not just to regional security or any one country’s security, but to global security,” said Nasser Sami Judeh, Deputy Prime Minister and Minister of Foreign Affairs of the Hashemite Kingdom of Jordan, noting that “for the first time, the region is taking things into its own hands”.

Iraq wants cooperation from its neighbor Iran, Al Mutlaq told participants, noting Iran’s support for popular militias inside Iraq. “They are welcome to fight on the side of the tribes,” he said. “But not to turn into another military power inside Iraq. We only want a single army.”

“Fighting ISIS cannot only be a military battle,” adds Al Mutlaw. “Since Iran has influence on several political blocs in Iraq, we need a political solution that goes hand in hand with a military solution, so that citizens feel they have hope in our country’s future. If a citizen has no hope because of marginalization or exclusion from the political process, then this citizen will not want to join the fight against ISIS.”

Iran would benefit from a stronger relationship with its Arab neighbors – and the region will become more stable, Al Mutlaq explained. “It would be a benefit for all of us to reach a settlement with Iran. But it has to be done in the context of the region talking with Iran.”

Al Mutlaq also called for a change in the American approach to the fight against ISIS. “The US needs a different strategy. The strikes by the US and the coalition are not sufficient.”

The chaos and confrontations in the Middle East and North Africa have not happened by chance, reckoned Amr Moussa, former Secretary-General of the League of Arab States (2001-2011) and Head of the Constitution of Fifty, Egypt. “I believe that bad governance led in part to what we see today in the region. Daesh is but a result of the wrong policies by the previous government in Iraq.” Moussa questioned how ISIS is being funded. “Is this indeed a non-state actor? Or is this a proxy where powerful states are trying to weaken others by using such an organization, financing them and letting them change the landscape?”

The crisis in the region is a result of the “collapse of old systems that were not able to deliver” results to people, Espen Barth Eide, Managing Director and Member of the Managing Board, World Economic Forum, said. “For young people, the solution is the false allure of Daesh.”

Eide continued: “There is a strategic competition of key players who know what they are doing and are trying to advance their positions.” This resembles similar competitions that are happening in other parts of the world, including Ukraine and East Asia. “We need to understand that if we have strategic competition, we will need strategic compromise. The solution has to be found in Arab societies really dealing with change and accepting that change must come. The crisis won’t be solved in a single country or at the global level. It really needs a regional understanding.” 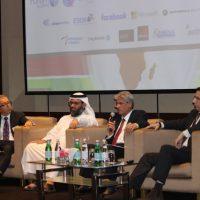 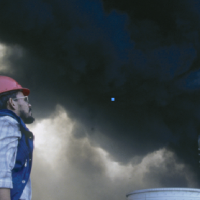 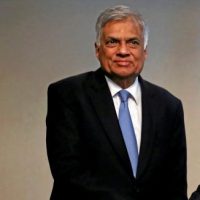 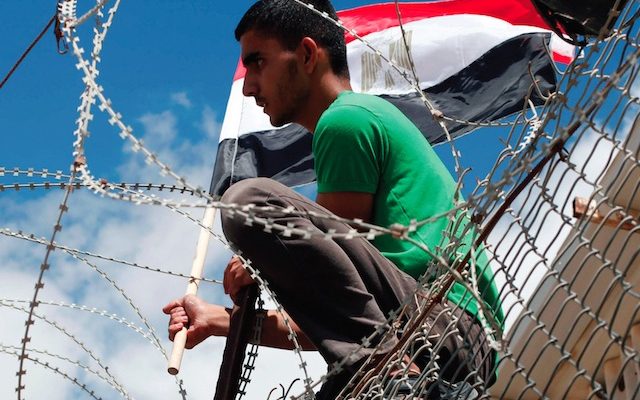 Egypt: on the brink of another crisis

Busy with the Battle of Aleppo and ISIL’s retreat in Iraq, Middle East-focused media may have lost interest in Egypt, but the picture emerging from...