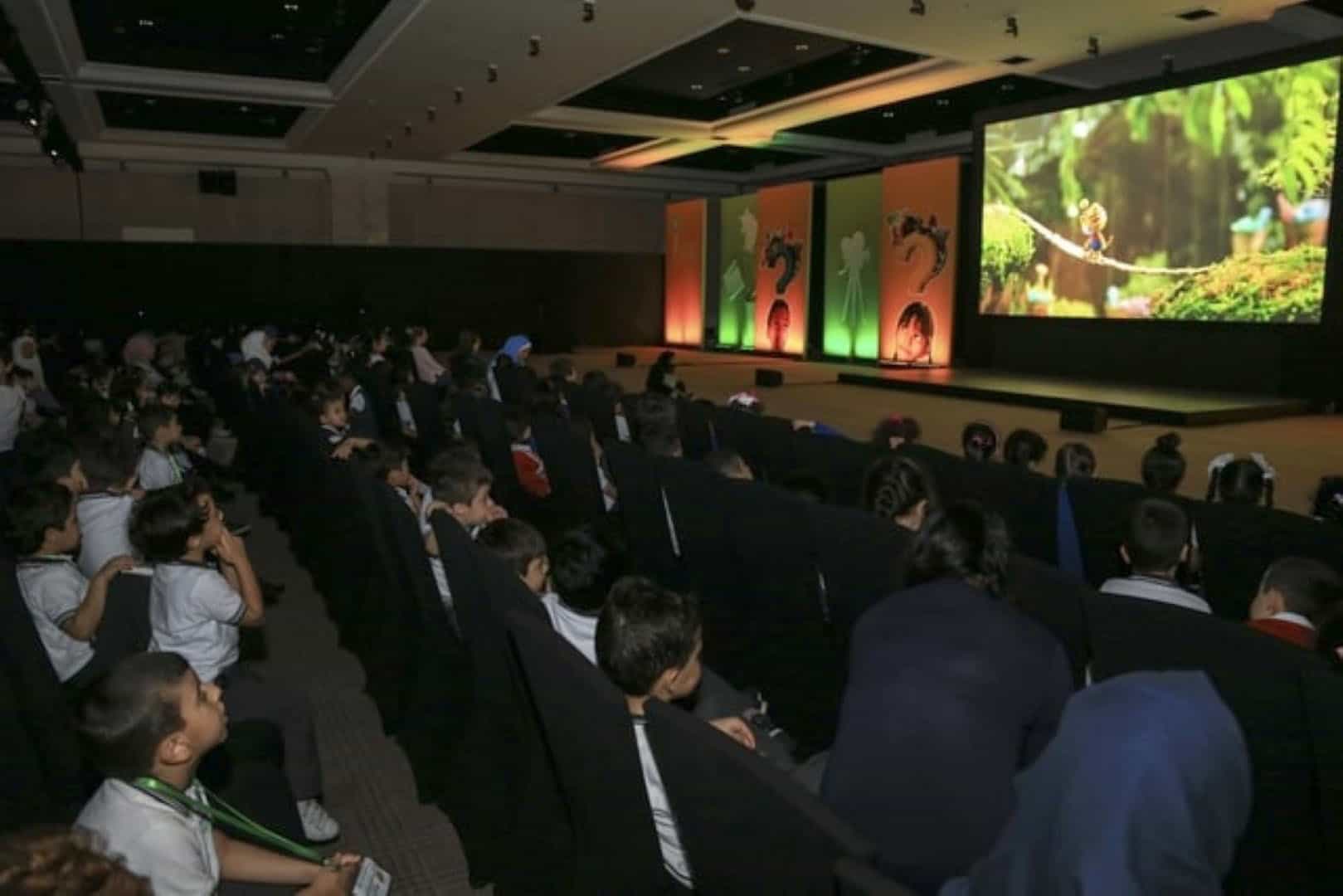 The festival will be held at Al Jawaher Reception and Convention Centre from 10-15 October, 2022. (Pic WAM)

A wide range of films from 43 countries, including the UAE, will be screened at the upcoming ninth edition of the Sharjah International Film Festival for Children and Youth (SIFF), which opens at the Al Jawaher Reception and Convention Centre from 10-15 October, 2022.

SIFF, organized by FUNN, the Sharjah-based entity that promotes media arts learning among children and youth, has announced that the “compelling and imaginative stories” from France, the United Kingdom, and Saudi Arabia have topped the official selection list of 100 films for the 2022 edition.

SIFF 2022, which returns to the physical format this year after being held virtually for two years, has received 1,717 film submissions from 89 countries, with France, the US, and the UAE topping the charts with the highest number of submissions.

Held under the patronage of Sheikha Jawaher bint Mohammed Al Qasimi, Chairperson of the Supreme Council for Family Affairs (SCFA), SIFF 2022 will have films across seven categories.

Of the 100 movies chosen for screening at the ninth edition this year, animations dominate with 29 feature films have more than doubled from last year with 17 making the cut for the 2022 edition while there are 16 student films dominated by entries from France.

With 12 films each, the UK leads in the child and youth-made category, while films from Saudi Arabia make up the bulk of the short films from the GCC. Seven documentaries and seven international short films make up the final cohort of the official selection for the year.

Sheikha Jawaher, Director of FUNN and SIFF, said, “As the 9th Sharjah International Film Festival for Children and Youth returns to its physical format, the exciting range of films being screened this year will spark the curiosity of young audiences and offer unique cultural perspectives from around the world.”