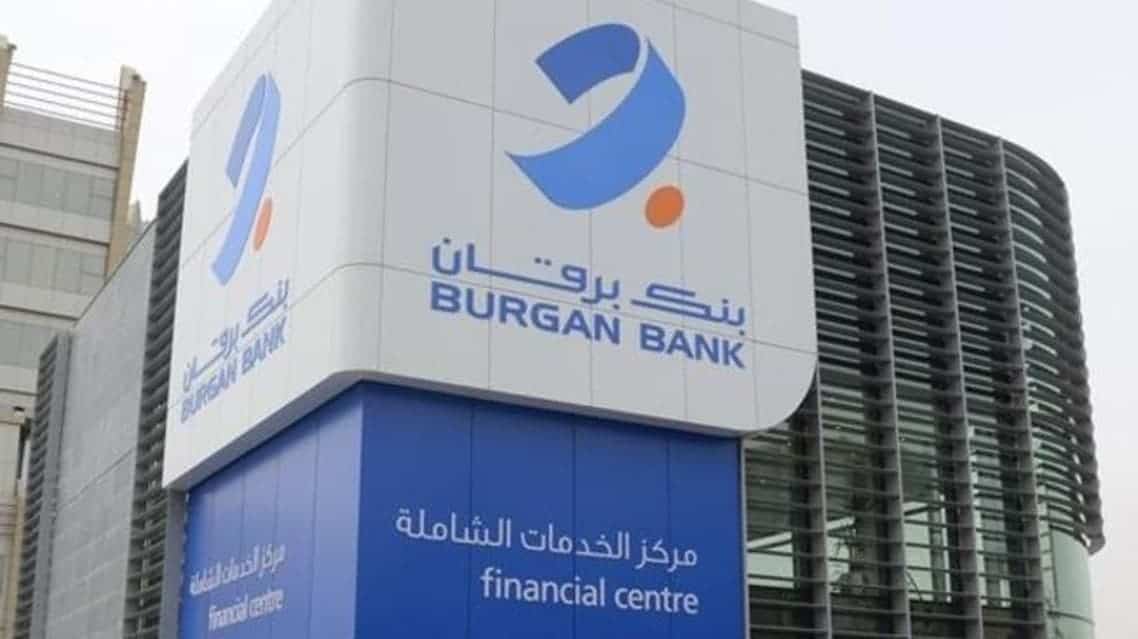 Kuwait’s Burgan Bank has been allowed to issue up to $500 million senior unsecured bonds under its Euro Medium Term Note program.

In a statement on the Kuwait stock exchange on Wednesday, the bank, which is a subsidiary of Kuwait Projects Company Holding KSC, said it has received approval from the Central Bank of Kuwait to issue the bonds.

The bank added that the proceeds from the bond issuance will help it reinforce its long-term liquidity and regulatory liquidity ratios.
According to media reports, sales of senior bonds are relatively rare from the Gulf’s banks, but Burgan’s debt-raising plans follow the country’s biggest lender, the National Bank of Kuwait, securing $1 billion last week via six-year senior bonds non-callable for five years.

Burgan Bank raised $500 million in December with subordinated Tier 2 bonds. It also has $500 million in outstanding AT1 bonds with a first call date in 2024, reports said.