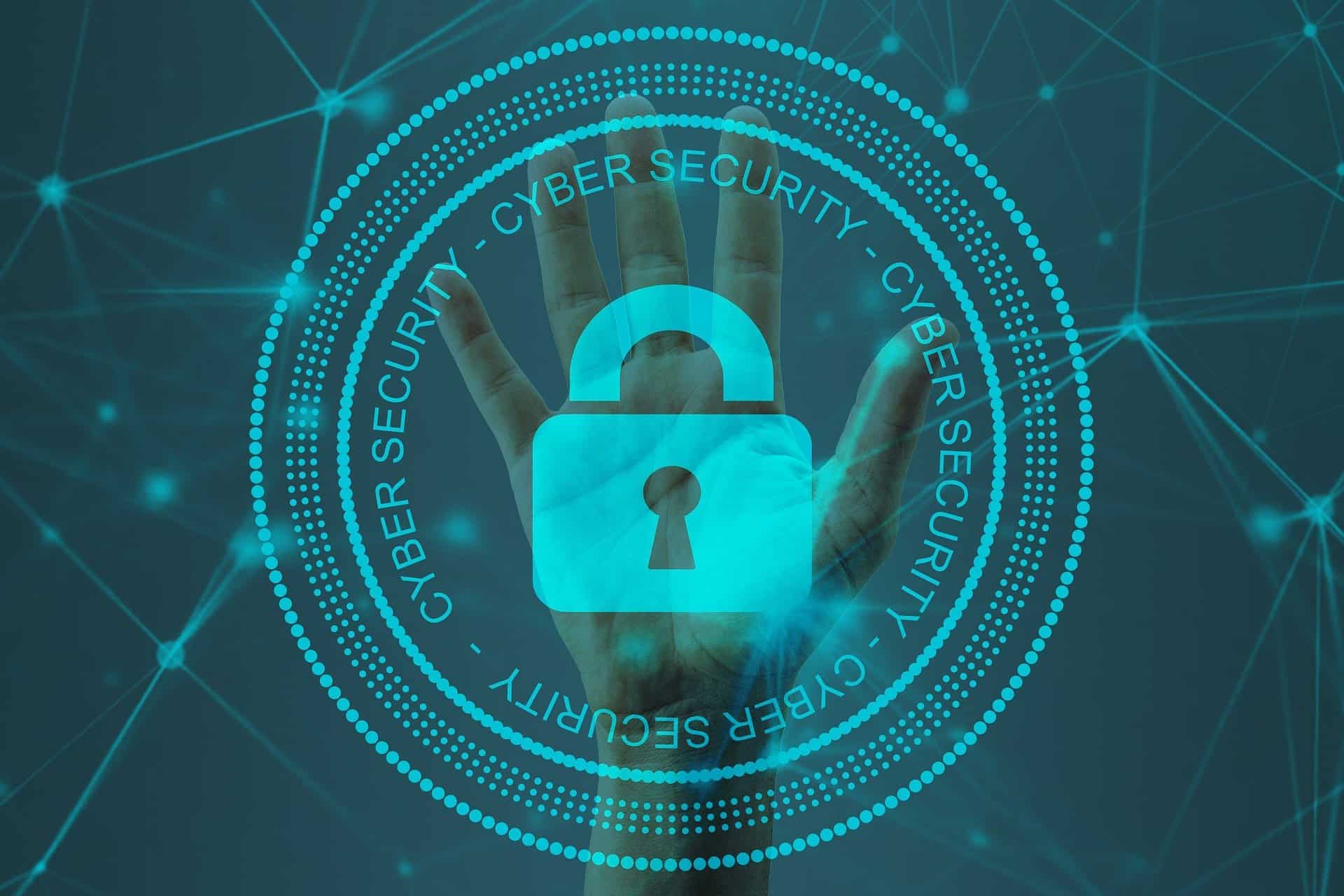 A report by global cyber security firm Sophos has said around 92% of IT teams in companies it polled in the United Arab Emirates said they expect Artificial Intelligence to help deal with cyberattacks, the firm said in a statement on Wednesday, June 8.

The report, titled “The IT Security Team: 2021 and Beyond,” surveyed 5,400 IT decision makers in mid-sized organizations in 30 countries across Europe, the Americas, Asia-Pacific and Central Asia, the Middle East, and Africa, said the statement. In each case, the organizations chosen had between 100 and 5,000 employees.

The survey was conducted in light of the rising cyberattacks across the world it became more dependent on technology due to lockdowns necessitated by the global Covid-19 pandemic.

The report said: “The increase in cyberattacks during the pandemic impacted IT security skills across all industry sectors covered in the survey, including, at a global level, education (83%), retail (85%) and healthcare (80%).”

In the UAE, overall IT workload — excluding security — increased for 56% of IT teams, while 53% experienced an increase in cybersecurity workload, said the report. That’s more than half of those surveyed in each case.

The Sophos statement also said 49% of IT teams in the UAE reported an increase in the number of cyberattacks targeting their organization throughout 2020.

Around 92% of those surveyed in the UAE now expect AI to help deal with the growing number of attacks, and 87% with the complexity of the attacks. This could be due to 67% of IT teams believing that cyberattacks are now too advanced for in-house teams to tackle, said the report.

There is more of a silver lining here, claimed the Sophos report. Apparently, the overall experience of 2020 enabled 62% of IT teams to build their cyber security skills and knowledge.

Also, facing challenges together boosted team morale. More than half (51%) of the IT teams surveyed said team morale increased in 2020.